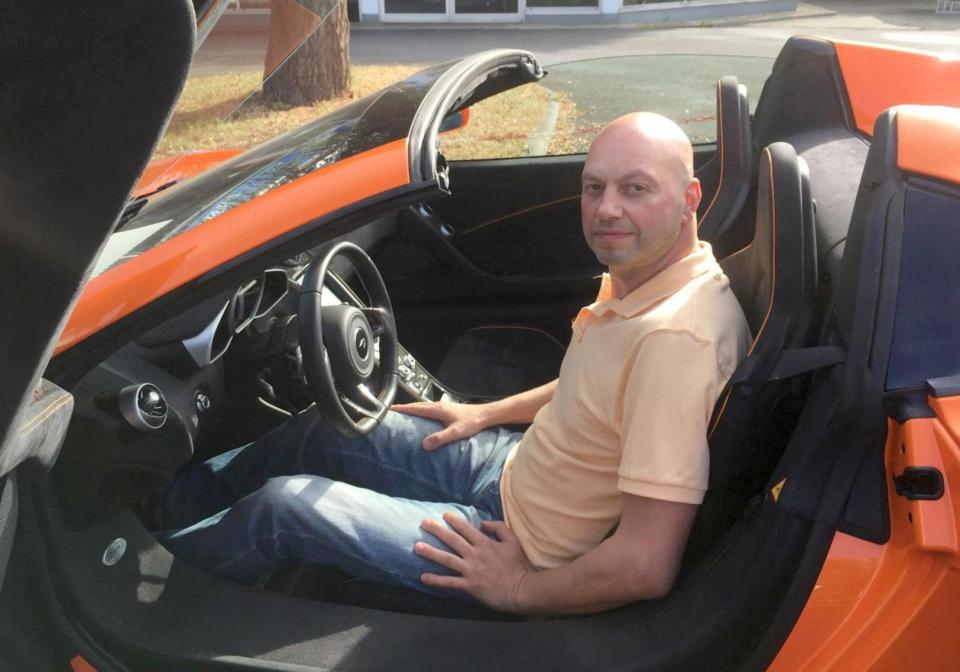 German car owner Markus Zahn left his flashy McLaren 650S Spider parked next to the animal’s paddock in September last year, and returned to a rather unpleasant surprise.

The donkey,known as Vitus, had tried to take a bite out of the car’s rear bumper, inflicting £26,000 worth of damage.

The animal apparently mistook the bright orange supercar for a giant carrot, but donkeys are known to have limited vision in differentiating colour.

Fortunately for the motorist, the McLaren dealer covered most of the repair bill,but Zahn was still left with an outstanding repair bill of just over £5,000 after his insurance company refused to pay, claiming he should have picked a better parking spot.

The fact that Zahn parked a car worth as much as a small house within arm’s reach of a donkey’s field does make you wonder who the real ass in this story is.

After taking the case to court,the owner of the donkey was asked to pay for the outstanding £5,000 repair bill.

Toyota Concept-i…. A Concept Beyond The Eyes (Photos)