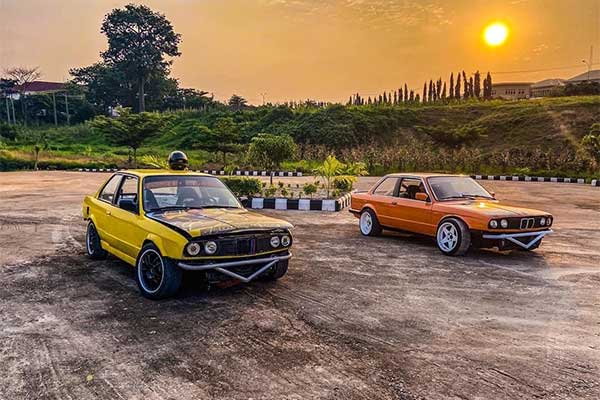 Are you a petrolhead or an avid drift fan? Do you love the smell of burning rubber on the asphalt? Say no more as Drift Hunters are about to make that dream a reality.

They are releasing a film that will be based on Motorsport that includes some serious drifting, racing and professional driving. This is a 1st of its kind in Nigeria and it promises to be a spectacle when its officially released. 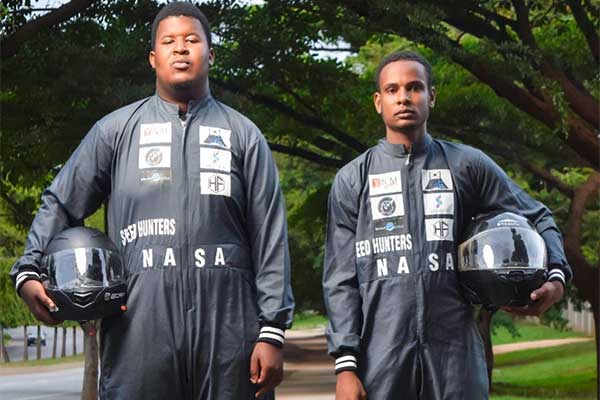 The film is in collaboration with iamgrant_pictures who is responsible for video production. It will feature 2 amazing drifters, Jay Bash and Captain Aawal who are good at what they do.

The cars to be used for the film are 2 BMW E30 3-series coupes that have been modified for the task. Both drifters you must know did the modifications by themselves.

A release date for the movies hasn’t been given but its sooner rather than later. The film by Drift Hunters promises to be exciting and exhilarating with adrenaline. 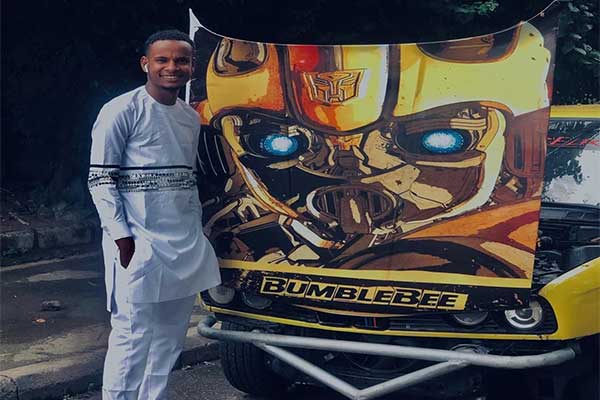 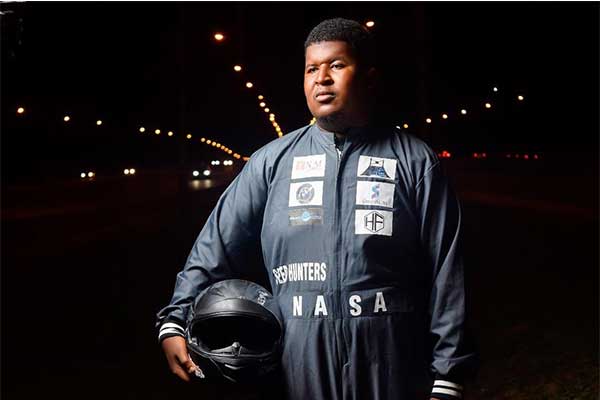 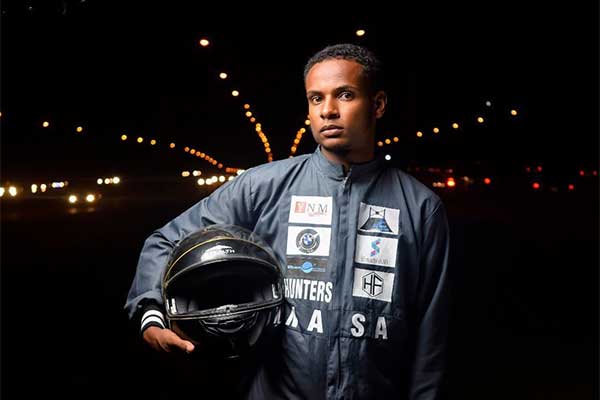 Latest BMW M4 Given To MotoGP Winner Ahead Of Official Release

This 2000 Honda Civic Si Has Been Auctioned For ‎₦35m (Photos)