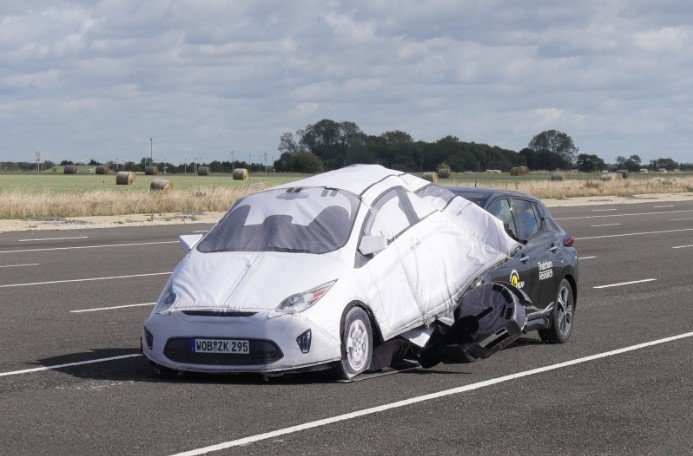 As fascinating as automated driving systems are, you should not trust them because the can’t always be relied upon to prevent accidents.

According to a survey carried out by car security and safety organization Thatcham, and crash testing organization Euro NCAP, 71% of drivers globally believe current cars can drive themselves, and because of this one 10 would be tempted to take a nap while using a highway assist system, such as adaptive cruise control.

However, the outcome of the first official test of advanced assistance systems (ADAS) made it very clear why drivers should not leave the driving just for their cars.

How were these tests carried out?

The car security and safety organization, Thatcham, brought out 10 of the latest car models equipped with the ADAS technology for some series of tests. The 10 cars that were brought for the test were BMW 5 Series, Audi A6, DS 7 Crossback, Ford Focus, Hyundai Nexo, Mercedes C-Class, Nissan Leaf, Tesla Model S, Volvo V60 and upcoming Toyota Corolla.

See This Shocking Transformation Of A Crashed Toyota Sienna (Photos) 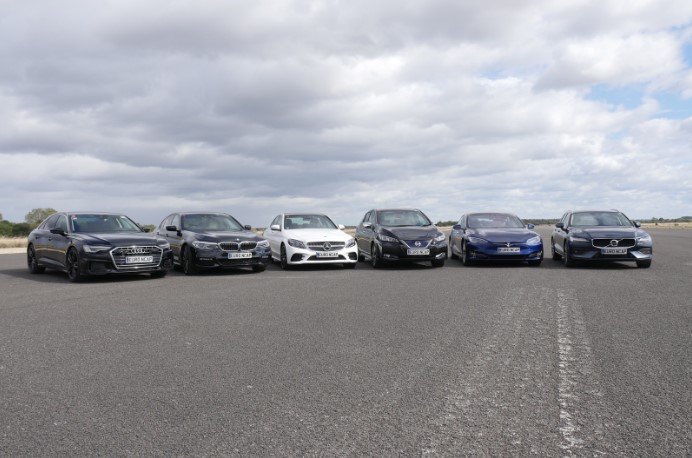 In the actual test, all the above mentioned cars were accessed on how they reacted when driven more than 40mph (roughly 64kmh) towards stationary vehicle.

Another test on the cars is driving the cars towards and then around a large pothole, which will be visible to the driver but not to the ADAS technology.

In the tests, the various cars reacted differently.

With the outcome of the test, drivers are advised not to leave the driving just for their cars.

This Is Lagos; A City Swimming In Filth (See PHOTO)