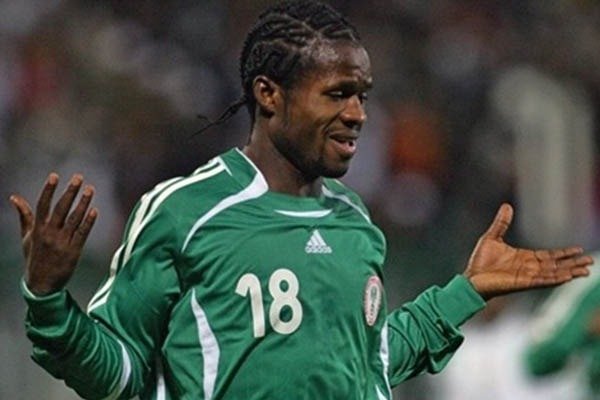 Former Super Eagles midfielder Christian Obodo was involved in an auto accident yesterday. The car accident occurred around Ozo road in Delta State with the car of the 35-year-old badly damaged. No life was lost, it was car that he was with his mother when the incident occurred.

The car was a complete write-off indicating how serious the accident was. 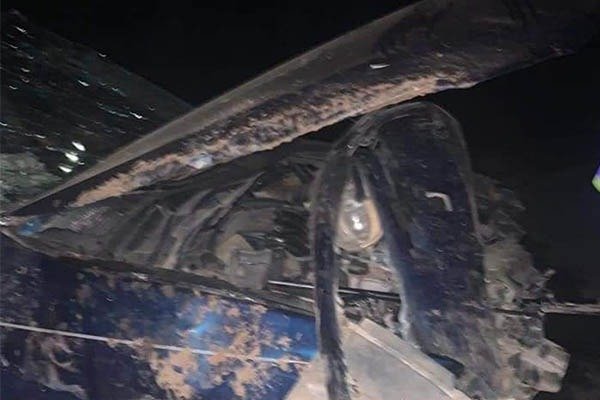 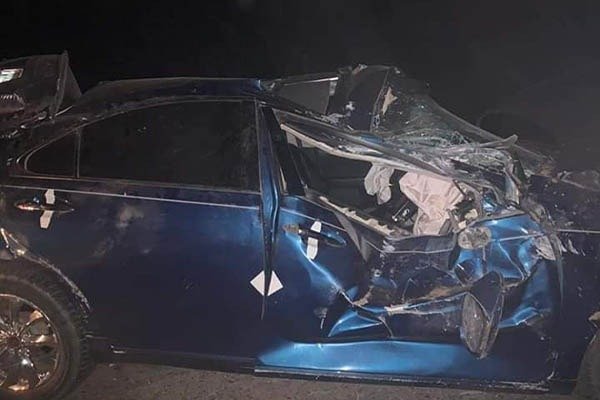 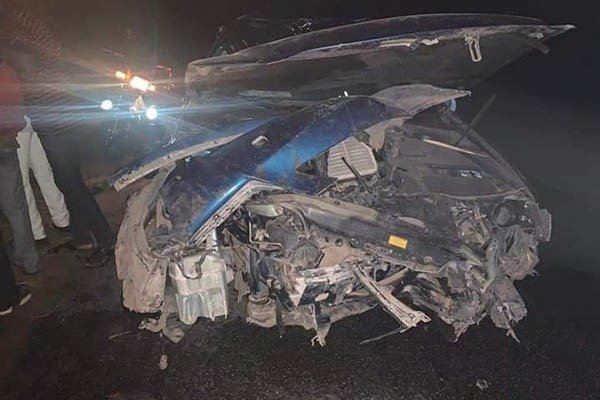 The midfield ace was regarded by many as one of the most skillful and talented midfielders to play for the Super Eagles since the 1994 era. The former Udinese man was reportedly kidnapped by gunmen near Warri, Delta State in 2012. He was rescued the next day in nearby Isoko by men of the Nigerian police force. 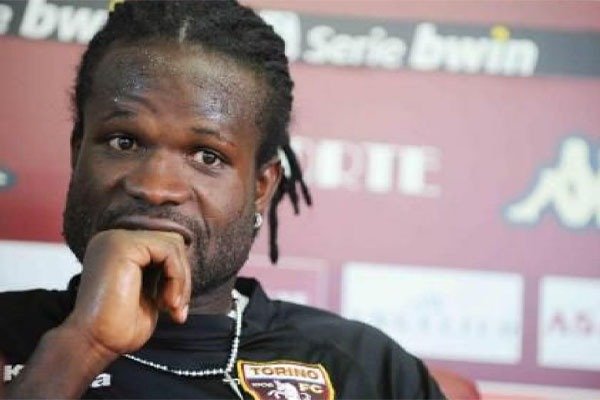 He made six appearances out of 10 in the 2006 World Cup qualification series, scoring a goal.

At the 2006 African Cup of Nations, he featured in 4 of Nigeria’s six games, scoring in the 2–0 win over Zimbabwe.

Christian Obodo last played for the Super Eagles in 2008.

Do You Know Your Car Manufacturer Logos? Take This Tricky Quiz To Test Your Knowledge Of Car Logos