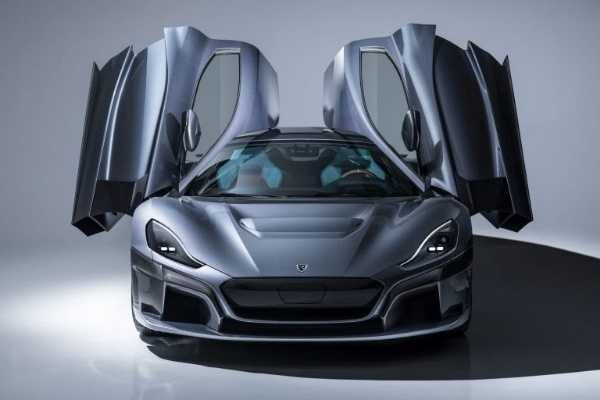 Nearly all 150 cars planned for production were accounted for few weeks after it was unveiled despite its eye-watering starting price. 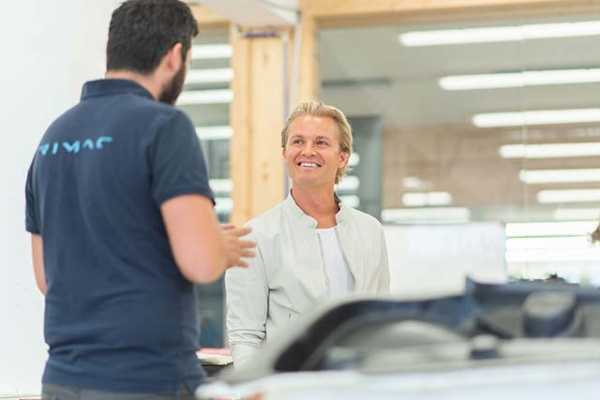 Former Mercedes Petronas driver Nico Rosberg is set to become one of just 150 owners of the Rimac C_Two after the 2016 Formula One champion ordered the blistering hypercar worth $2million (or ₦721 million).

The Swedish automaker recently received the German-Finnish former racing driver to allow him customise his 1,914kW beast and to also try out an advanced prototype of the Rimac Concept Two.

In a video posted on Youtube, the 35 year old said :

“I absolutely love it, it’s just so damn epic,”

The retired champ is a big fan of electric mobility; having invested in more than 20 mobility startups as well as the Formula E. 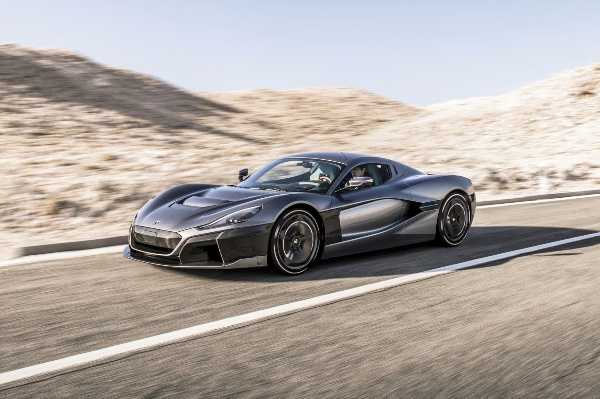 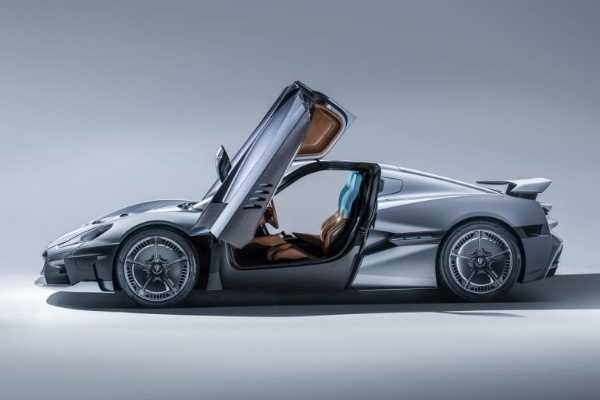 Nico, the son of Finnish former racing driver and winner of the 1982 Formula One World Championship, said in the video posted on Wednesday tyat : 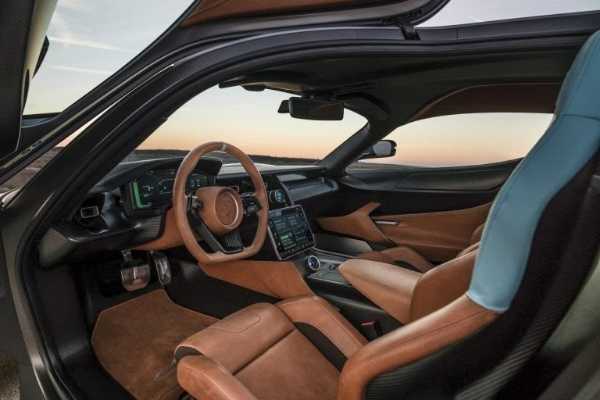 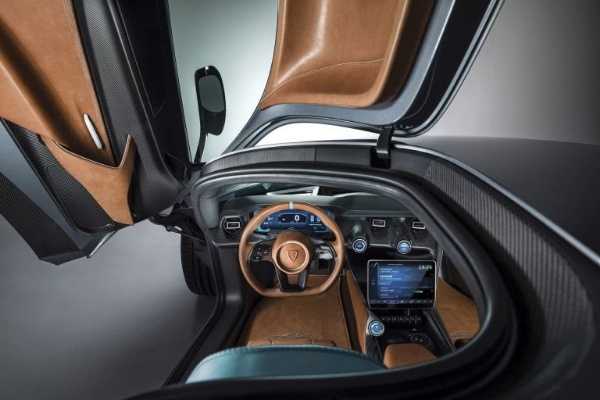 Rimac CEO, Mate Rimac, said that it was an honour for the hypercar maker to count Rosberg among its customers.

It has a top speed of 258 mph, and reaches 60 mph in 1.95 seconds; thanks to liquid-cooled electric motors at all corners. 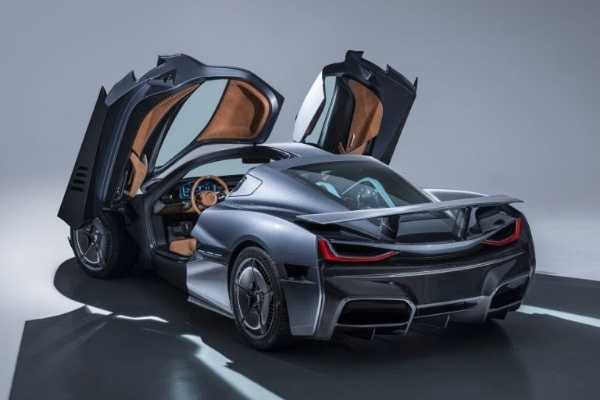 Nearly all 150 cars planned for production were accounted for just few weeks after it was unveiled in 2018, despite the model’s eye-watering starting price of about $2million.

Nico Rosberg and the other lucky 149 cutomers will receive their Rimac supercars in 2021.