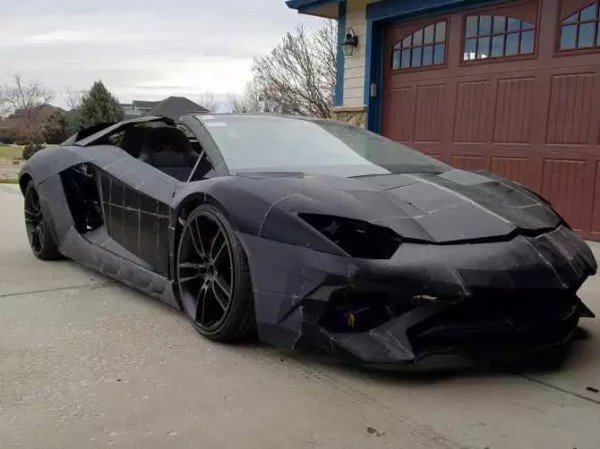 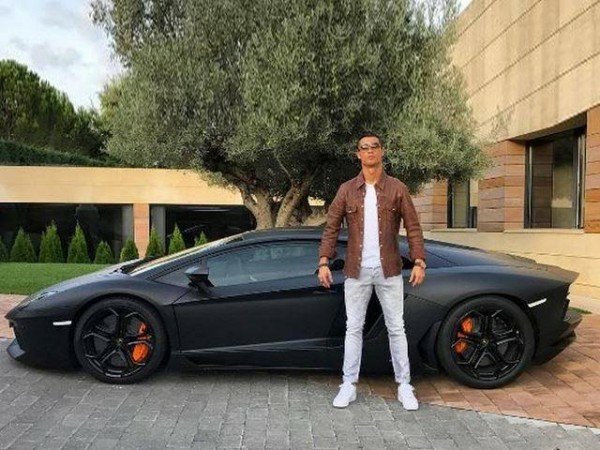 The pair, who obviously could not afford Lamborghini Aventador, fell in love with the superfast Italian car while playing a video game Forza Horizon 3 – a video game for the Xbox One. 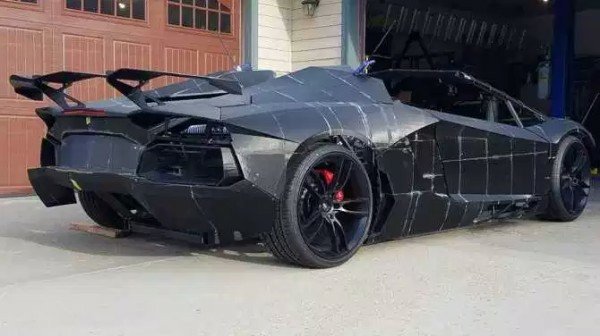 Over the past 18 months, the two super car lovers have spent an hour each day painstakingly gluing each panel onto the home-made chassis.

Mr Backus, who is also a professor at Colorado State University, made enough tweaks in order not incur any legal issues with Italian automaker, Lamborghini.

“We decided that we would use advanced technology to build the car. However, we needed to do it on the cheap” 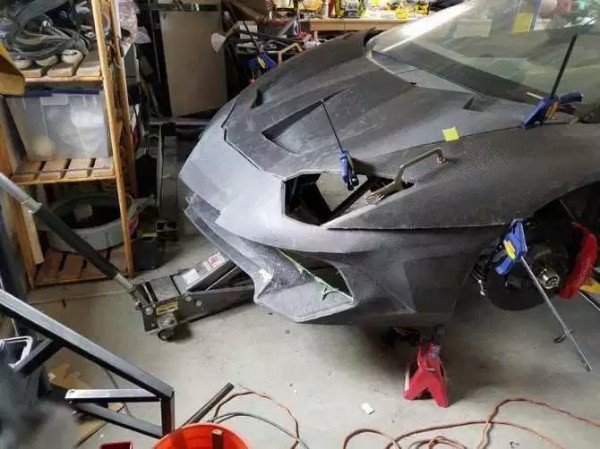 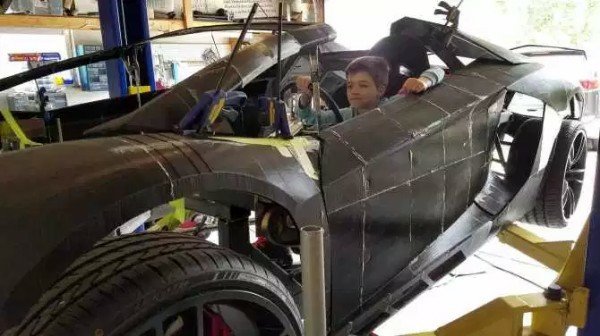 Instead, Dr. Backus designs the panels on Solidworks, with each panel printed in small pieces using three 3D printers he bought from Amazon. From there he glues each panel together, with some panels fixed into a steel frame underneath.