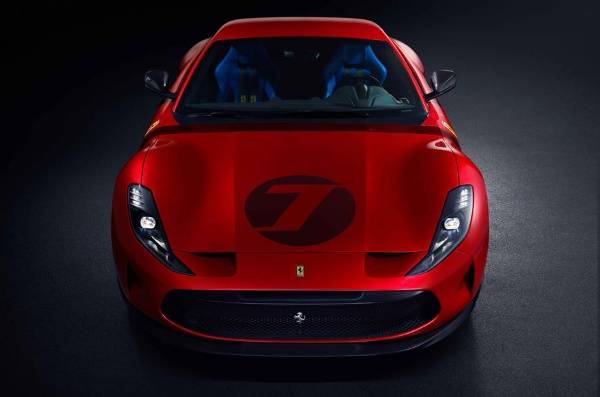 Ferrari unveils unique one-off Omologata supercar based on its 812 Superfast.

The Ferrari Omologata was commissioned by an European client.

Ferrari Omologata is the Prancing Horse’s tenth one-off V-12 since 2009. 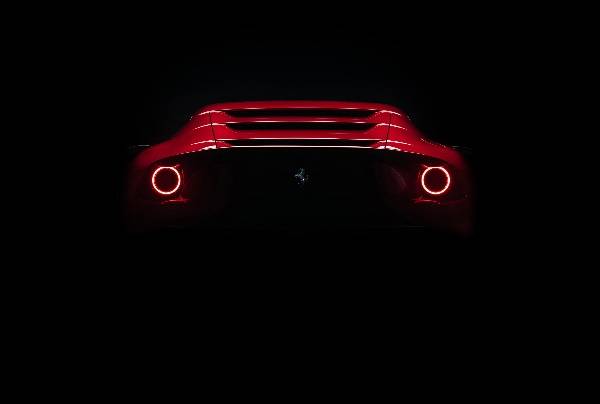 A unique and never-before-seen Ferrari Omologata supercar has just made its debut on the Fiorano test track in Italy.

Commissioned by an European client, the Ferrari Omologata is the Prancing Horse’s tenth one-off V-12 since 2009. 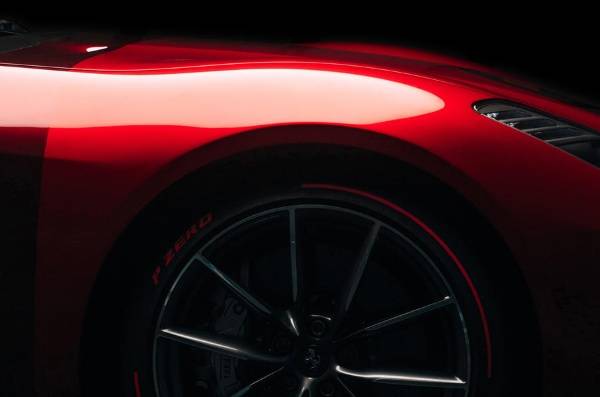 Based on the 812 Superfast, the car combines the unmistakable roar of an aspirated 12-cylinder with an innovative design that’s sure to make a splash. 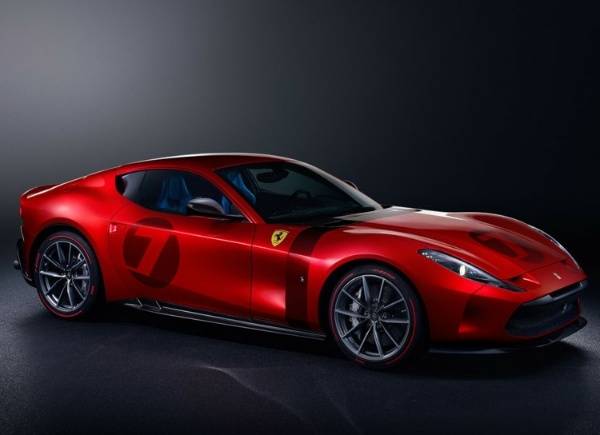 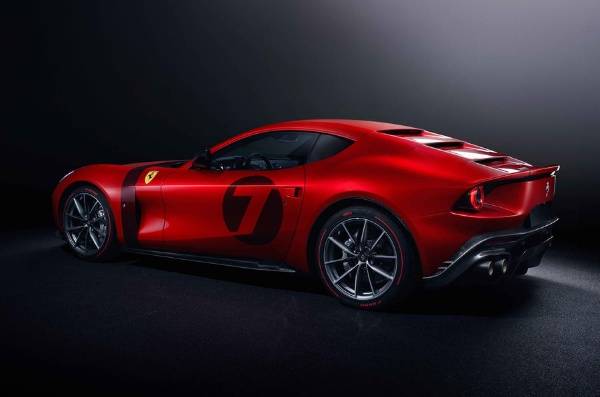 Only the windscreen and headlights are the only bodywork elements that were carried over from the 2020 Ferrari 812 Superfast. 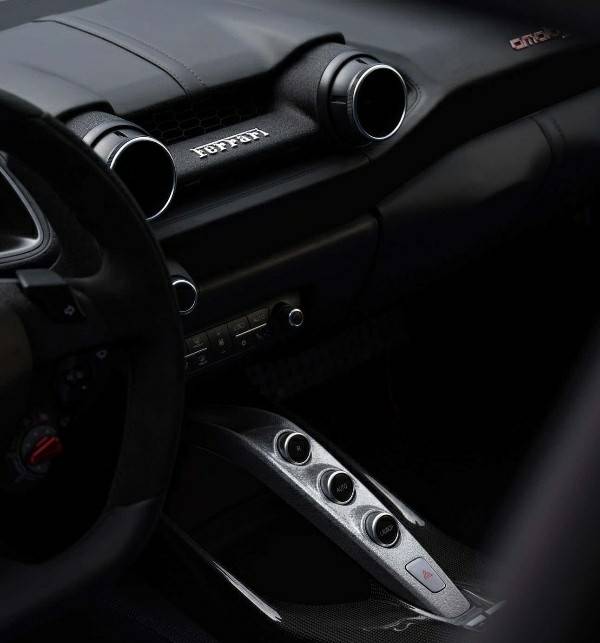 Ferrari hasn’t revealed performance details for the Omologata. But the 812 Superfast on which is it based produces 789 horsepower from a 6.5-litre V12 engine. It will do a 0-62mph sprint in 2.9sec. 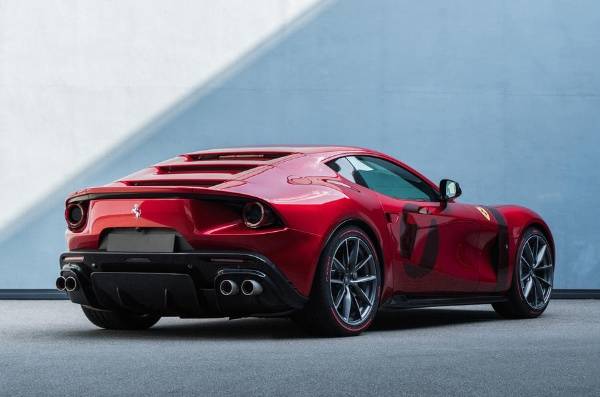 Prancing Horse didn’t say a word about the price tag of the one-off special, but the base 2020 812 Superfast has a starting price of $340,000. This is amounts to about N129 million, excluding destination and clearing costs.