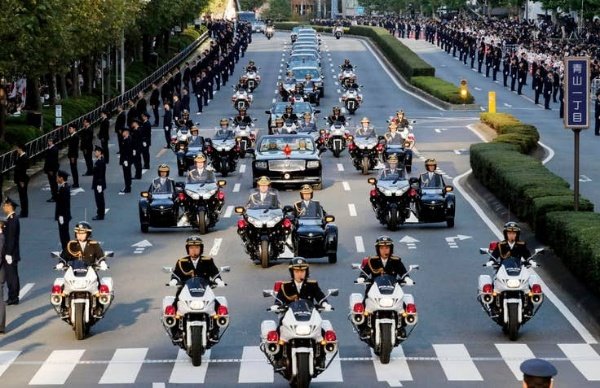 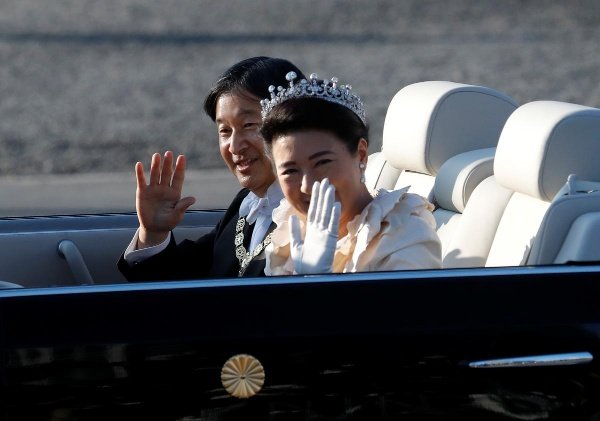 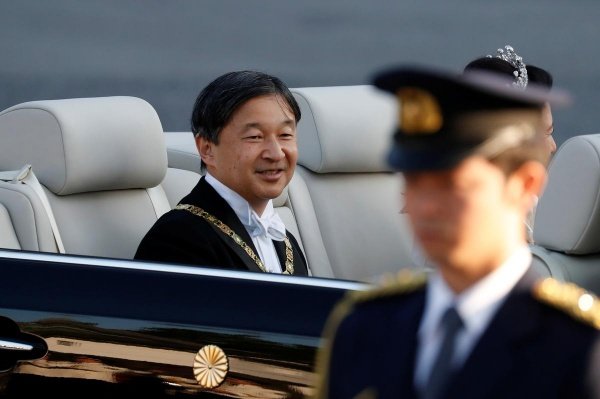 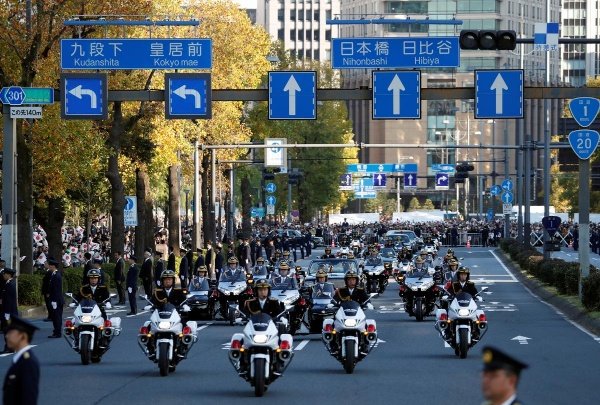 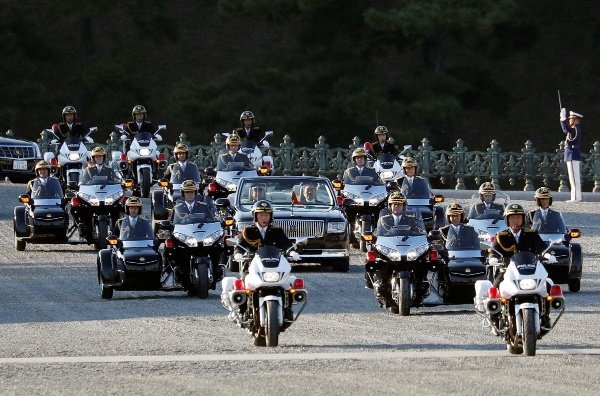 The one-off Toyota Century Convertible has finally made its official debut as Japanese Emperor Naruhito and Empress Masako rode through central Tokyo in the custom car to mark this year’s imperial succession.

The specially commissioned, one-off open-top Century is the royal family’s first new ‘parade car’ in 30 years. The Century replaces a 1990 Rolls-Royce Corniche that was during the coronation ceremony of the emperor’s father. The Corniche was also used in 1993 at Naruhito’s wedding.(Pic Below) 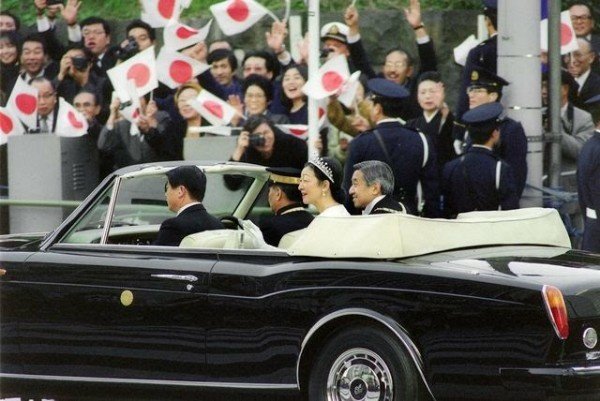 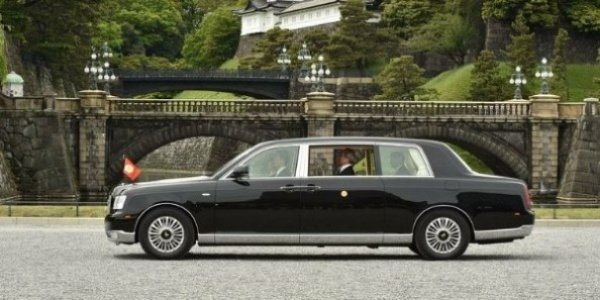 In addition to this unique Century convertible, the Emperor and Empress also have a special Century limousine.

The parade was supposed to happen on October 22, but was postponed due to the devastating typhoon that struck Japan earlier. 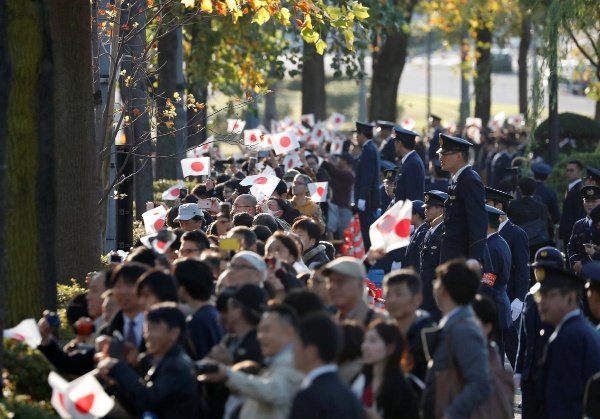 According to the government, over 119 thousand spectators gathered for the rare open-top car parade featuring the newly enthroned Emperor.

The one-off car features a retractable roof and a modified rear end. It has unique rear seats that sits higher so that people can get a better look at the Emperor. 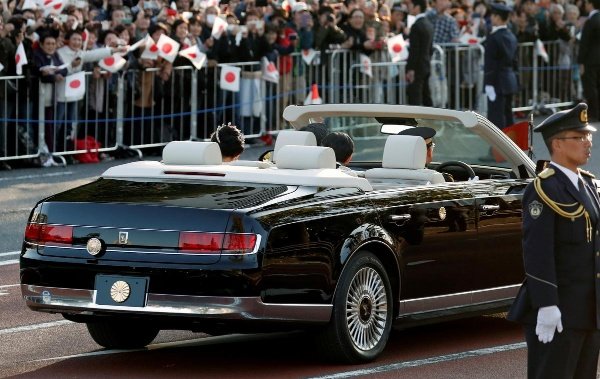 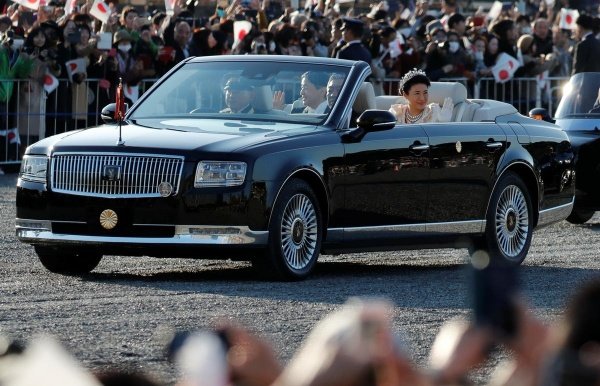 Power comes from a hybrid-assisted 5.0-liter V8 engine that pumps out a total output of 425 horsepower.

We’re going to see a lot more of the convertible in the coming months. The Emperor will ride the car to high-profile events including the 2020 Summer Olympic Games in Tokyo. 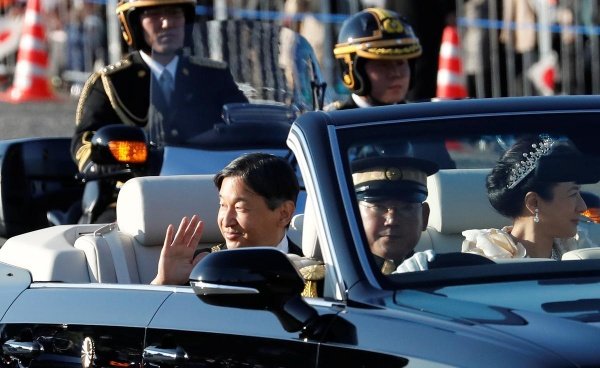 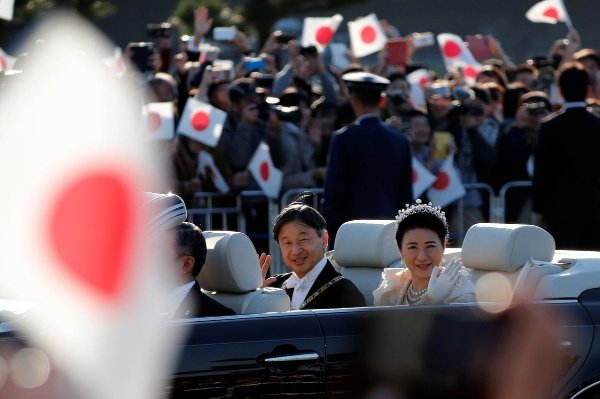 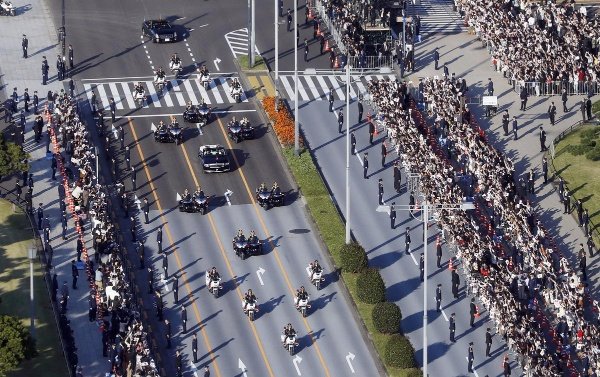 With a starting price of $180,000, ultraexclusive car is the most luxurious car Toyota offers. The Japan-only Century is popular among CEOs, politicians and yes, royalty.

Toyota CEO Akio Toyoda also rides in a customised Century that has a sporty tune from the company’s Gazoo Racing performance division.