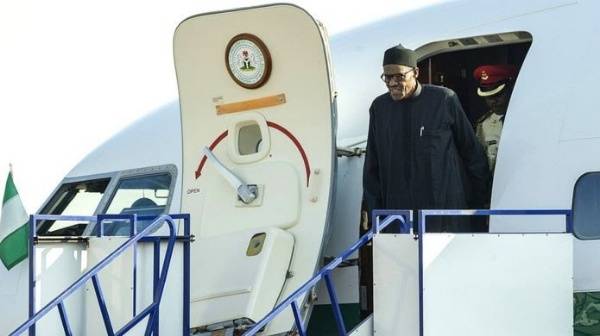 FG is selling a 9-year-old nine-passenger Presidential Jet ‘to cut Down on waste’.

Prospective buyers are directed to submit a refundable bank draft for $50,000 with the bid.

The Federal Government of Nigeria (FG) on Wednesday put up for sale a jet in the Presidential fleet in a bid to “cut down on waste”.

According to the advertisement published on Wednesday, prospective bidders will be allowed to inspect the aircraft within one week from this advertisement.

The aircraft could be inspected at the Presidential Air Fleet’s hangar located at the Nnamdi Azikiwe International Airport, Abuja.

Interested buyers were requested to submit their closed bid to the Chairman; Committee for Sale of Aircraft; Office of the National Security Adviser; care of Special Services Office; Office of the Secretary to the Government of the Federation.

Prospective buyers were directed to submit a refundable bank draft for $50,000 to the committee with the bid.

Part of the notice reads :

“Please note that all bids must be submitted within one week of this publication. Background check is required as a pre-qualification for the bid. Prospective bidders who want to inspect the aircraft will be granted access within one week from this advertisement.” 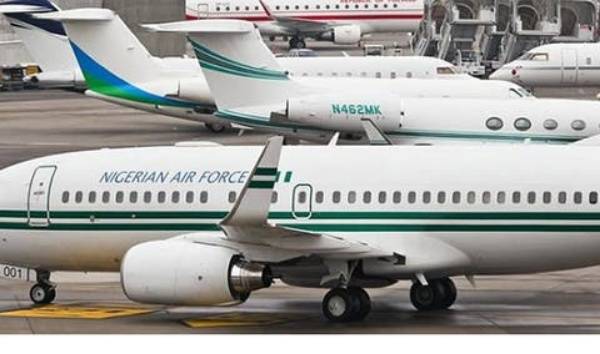 Downsizing of the Presidential Air Fleet had been a campaign promise made by Muhammadu Buhari before his election in 2015.