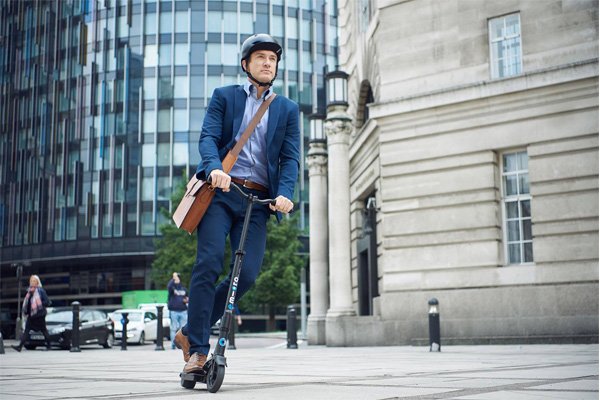 From September, a ban on e-scooter will take full effect in France.

This is coming after French citizens have become frustrated with scooters congesting public areas and causing an increase in accidents.

Paris and other cities have become home to thousands of e-scooters since their introduction just a year ago, with several companies operating scooter-sharing systems in the capital.

In a report, Elisabeth Borne, France’s transport minister, admitted they have resulted in accidents.

“The development of these (scooters) was very rapid and a little anarchic. We didn’t see it coming and it became the law of the jungle,” she said.

“And it is true that we are seeing an increase in accidents and but also an increasing sense of unease on our pavements.”

Borne announced riders will be fined 135 euros ($150) from September if they use e-scooters on sidewalks.

“Our main objective is that pedestrians no longer walk the pavements in fear of getting run down,” she said, adding that operators were themselves calling for “good practice rules” and for clarifications about how the vehicles could be used. 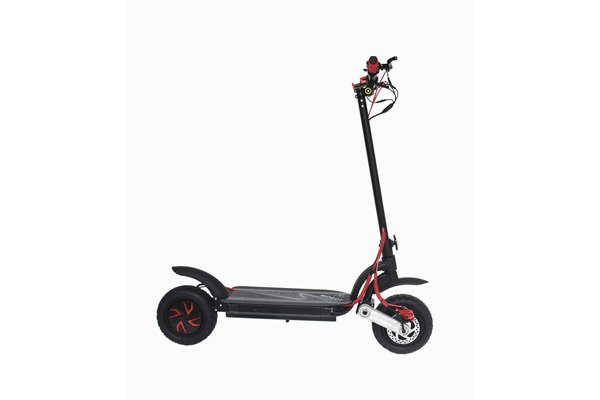