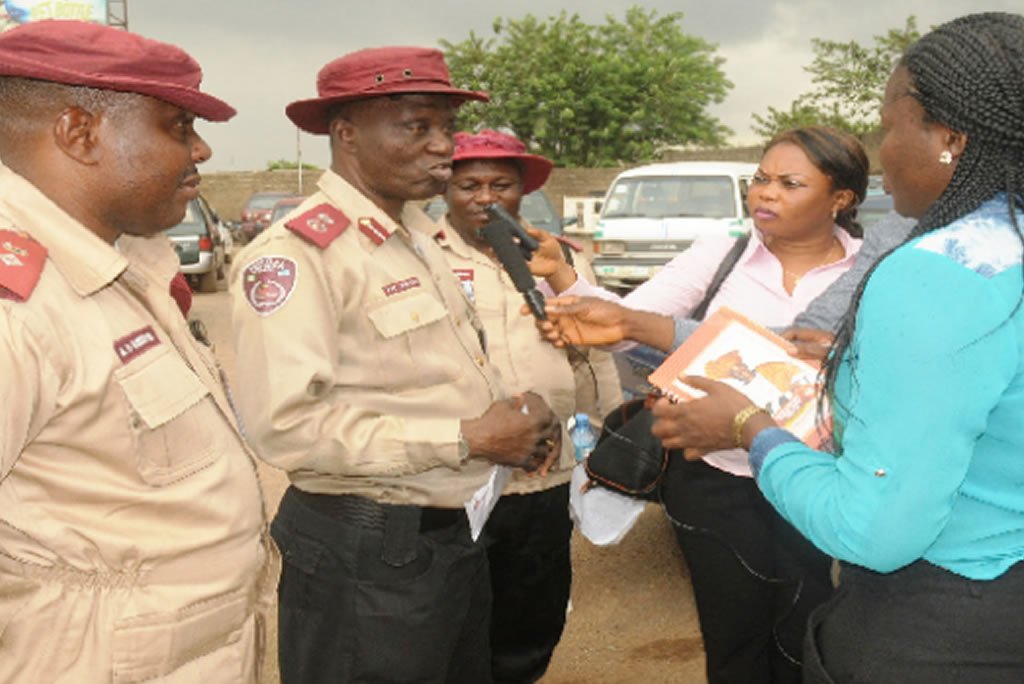 The Federal Road Safety Corps (FRSC) has announced an increase in the cost of drivers license and vehicle number plate. They said the current rate of N6,000 for the former and N12,000 for the latter can no longer be sustained.

The Corps Marshall of the agency, Boboye Oyeyemi made this disclosure on Monday, November 2016 on their 136th meeting of the Joint Tax Board (JTB) held in Abuja.

He said: “N6,000 to get a driver’s license and N12,000 for vehicle plate number is too poor. We are spending so much to produce them. I’m running over 200 in stations across the country. I shouldn’t be providing that. The states should. So, for us, our running costs is too high and the states should help us. That will help us a great deal.”

Meanwhile, the Federal Executive Council (FEC) yesterday, November 23 approved the purchase of vehicles worth N464 million for the FRSC.

The vehicles include 50 pick-up vans to be purchased from Innoson Motors, Nnewi, and 27 Peugeot 301 cars to be bought from Peugeot Automobile Nigeria, Kaduna.

It is interesting Nigerians have been getting license for N15,000 and number plate for N35,000. The difference need to be explained before FRSC increases fees.