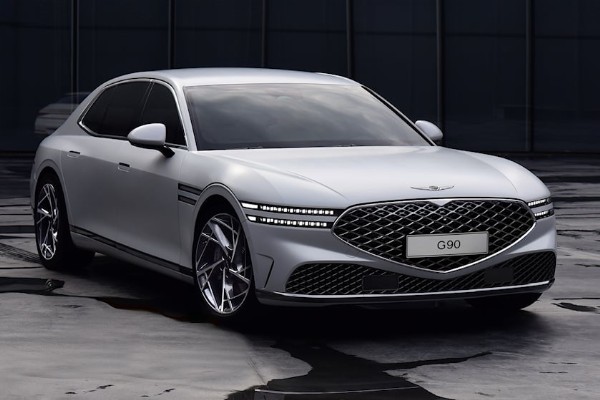 The all-new Genesis G90 flagship sedan was revealed a couple of weeks ago, but all that was shown was the outside. Now the company has revealed not only the interior but a bunch of the car’s features.

Starting in the cabin, the sedan has been “designed to satisfy both customers who take the wheel themselves and those who are driven by chauffeurs.” The DIY crowd will find a stylish cockpit, which looks far more modern and luxurious than its predecessor.

As you would expect from a stretched luxury sedan, there’s quilted leather just about everywhere you look. Elsewhere, real metal and wood are combined with forged carbon surfaces to give the G90 a fancy atmosphere from the moment you step inside. For the same effect, the ambient LED lighting has been discreetly integrated into the door cards.

Depending on the seat mode, the 10.2-inch rear touchscreens of the entertainment system automatically adjust for the best viewing angle. Should you want more screens, there’s an eight-inch tablet hosted within the UV light-sterilized armrest box separating the rear seats to control everything from the lighting and climate settings to the massaging seats and the position of the curtain. 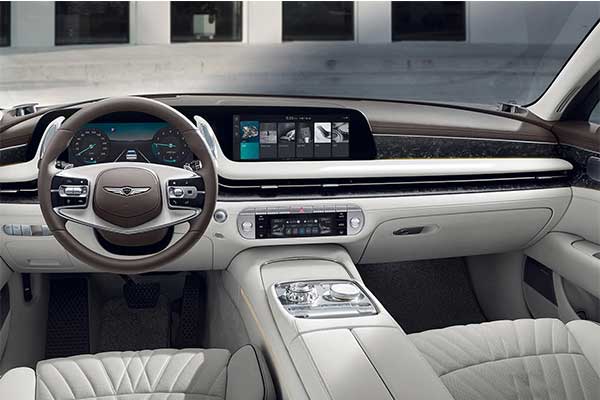 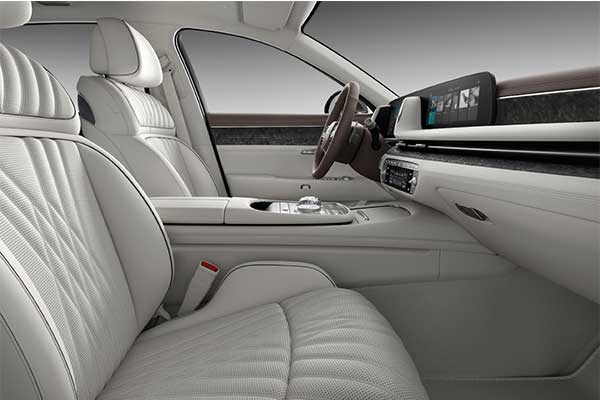 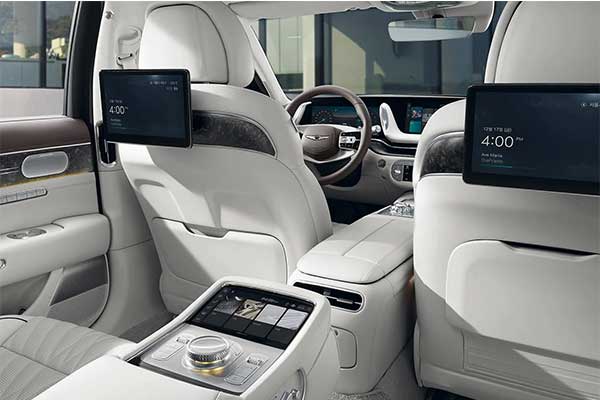 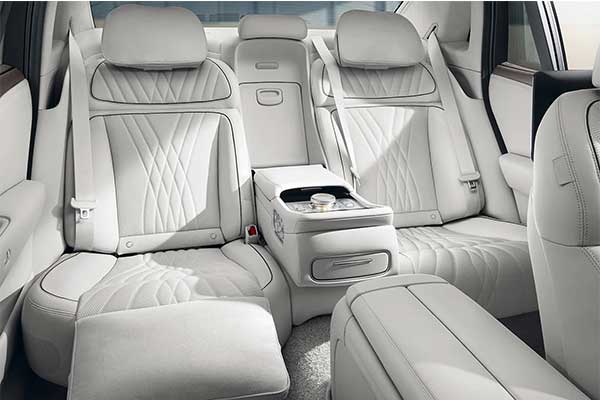 Materials are expensive-looking, with Genesis implementing glass and aluminium on the centre console. Sustainable options like Newspaper Crown Wood and Newspaper Stripe Wood are in evidence too.

Equipment levels are high, and the G90 offers an EasyClose automatic door-closing system, a fingerprint recognition system, over-the-air software updates, a head-up display, and remote smart parking assistance. The G90 is also the first Genesis model to come with Hands-On Detection (HOD), which detects when the driver is holding the steering wheel. HOD works in conjunction with Highway Driving Assist. The interior has been coated in antibacterial Silver Zinc Zeolite material to diminish the probability of bacteria and microorganisms growing on the artificial leather.  The G90 is the first Genesis with an interior perfume system, not unlike some of the German flagships. Ambient lighting and a 23-speaker Bang & Olufsen sound system can be enjoyed by everyone in the car, along with the active noise cancellation.

Other notable features include a rear-wheel steering system that enables the rear wheels to turn up to four degrees at low speeds, such as when parking. At higher speeds, the rear wheels only turn up to two degrees. Genesis says the system improves agility and cornering stability, while also enabling the model to have a turning radius similar to a midsize sedan.

Putting the interior aside, Genesis confirmed the model will come equipped with a 3.5-litre V6 engine that is paired to an eight-speed automatic transmission. U.S. specifications will be announced closer to launch, but the Korean-spec model has a twin-turbo 3.5-litre V6 that develops 375 hp (280 kW / 380 PS) and 391 lb-ft (530 Nm) of torque. The engine appears to carry over from the G80 and the sedan will be offered with all-wheel drive. 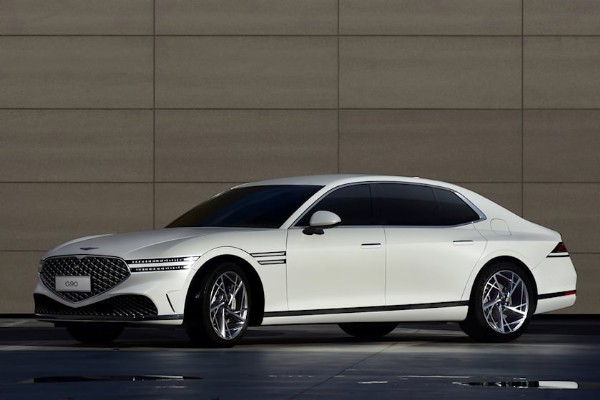 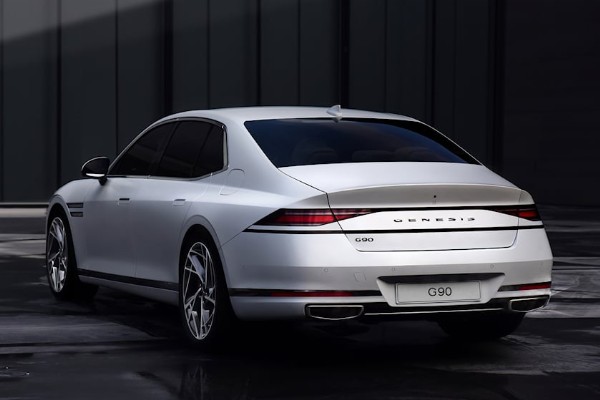 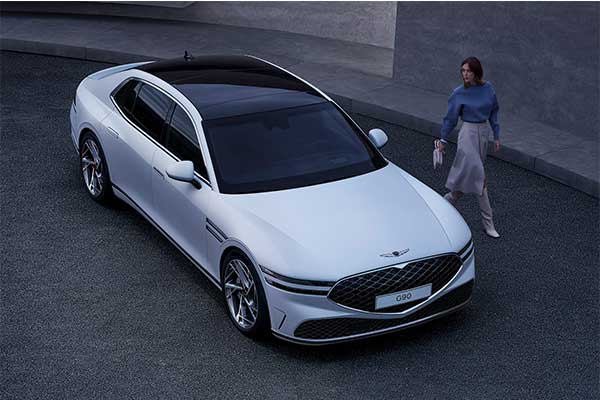