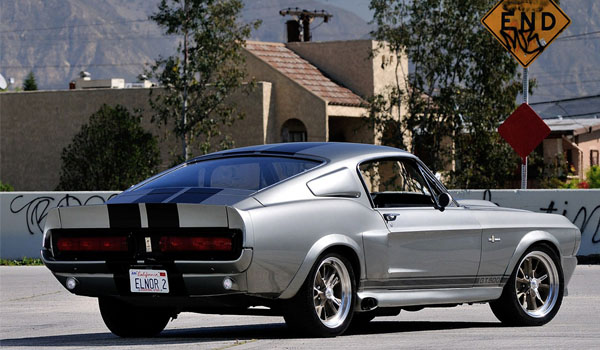 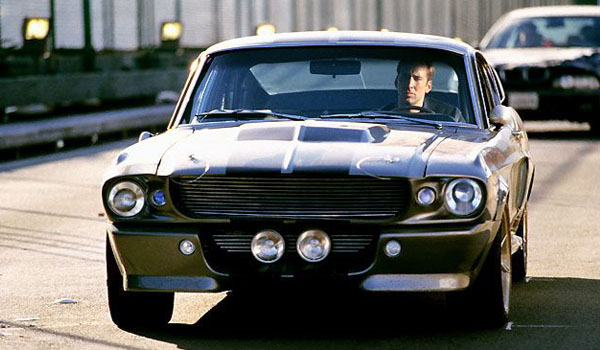 The real Ford Mustang – aka Eleanor – from the 2000 remake of “Gone in 60 Seconds” is being offered for sale by German dealership ChromeCars.

It’s been 20 years since this movie remake made its box office premier.  That notwithstanding, this gray and black 1967 Shelby GT500 is still one of the most recognizable movie cars of all time.

The 1967 Ford Mustang is the seventh of 11 built for the film. Featuring bodywork designed by legendary hot rod builder Chip Foose, Eleanor was depicted in the movie as a customized Ford Shelby GT500. However, less-valuable Mustangs were used as donor cars by Cinema Vehicles Services, which built the cars for the movie.

The car offered for sale now is thought to be one of three surviving “hero” cars. That means it’s a complete, presentable car. Movie production teams typically build other cars for specific stunts or shots that are rougher around the edges. Making cars look nice costs more money, after all, and isn’t necessary when not every car is meant to survive filming. 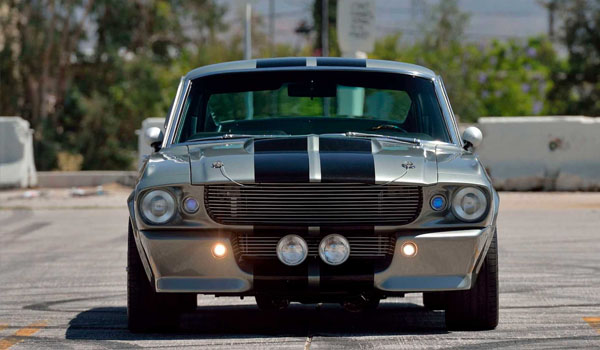 This Eleanor Mustang currently shows 72,815 miles, according to its listing. It sports a 351-cubic inch V-8 from Ford Performance, which makes around 400 horsepower. Power is sent to the rear wheels through a 4-speed manual transmission.

ChromeCars did not list a price, but real Eleanor Mustangs have sold for as much as $1 million.

Several companies have also sprung up to offer Eleanor replicas, and these cars can also be quite expensive. Earlier this year, Classic Recreations announced a carbon-fiber bodied Eleanor with an 810-hp supercharged V-8—priced at nearly $300,000. A more traditional replica could still set you back around $200,000.

8 Movies That Feature Volkswagen Beetle, See The Nigerian Movie On The List

Range Rover Celebrates 50 Years With A Parade Of Classic Models