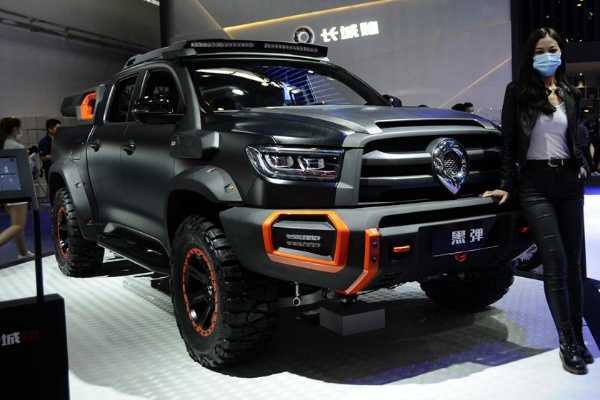 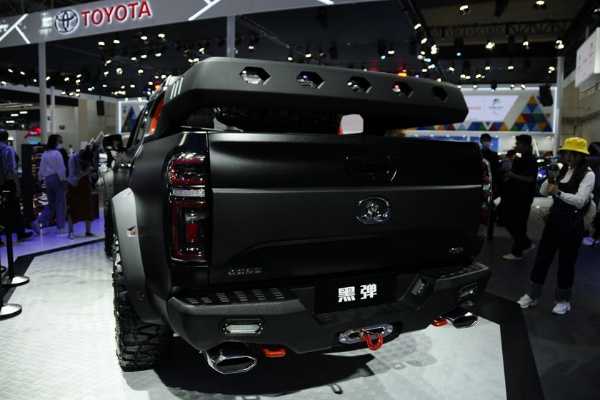 The 2020 Beijing Motor Show is currently going on in world’s biggest auto market ‘China’ after nearly six-month delay due to coronavirus pandemic.

One of the biggest reveal we’ve seen far at the show is this absolute beast of a truck with menacing looks called the ‘Great Wall Black Bullet‘. 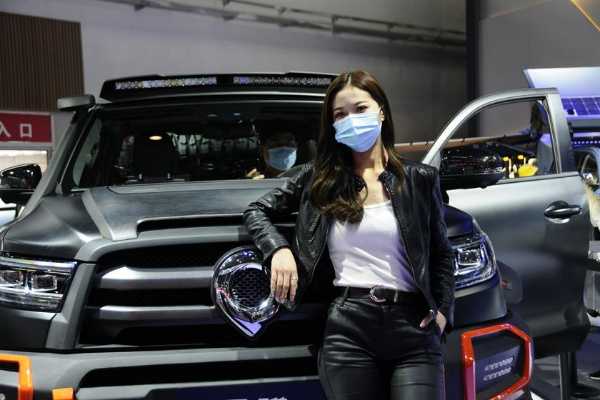 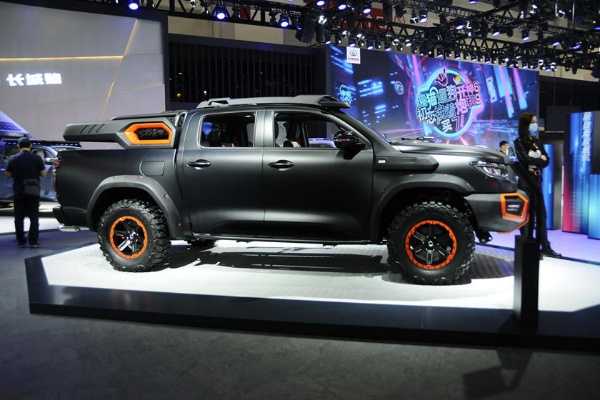 Based on the existing Great Wall Pao pickup called, the new ‘Black Bullet‘ comes with distinctive and exciting features that prepares it for a rugged and off-roading journey.

The Black Bullet is finished in matte black and several orange accents on various parts of the truck. Some features that distinguish it from the regular Pao includes black wheels with mud terrain tyres and a rack mounted over the bed for storing a spare wheel. 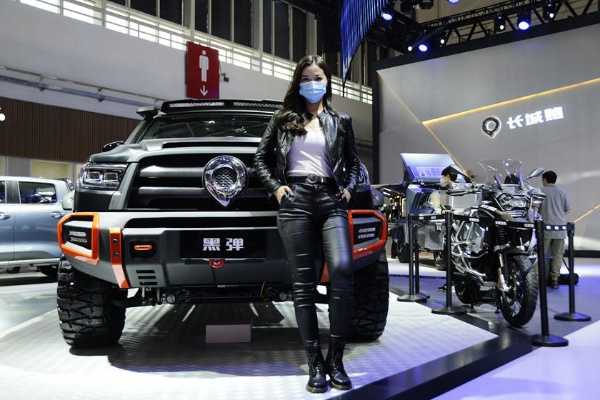 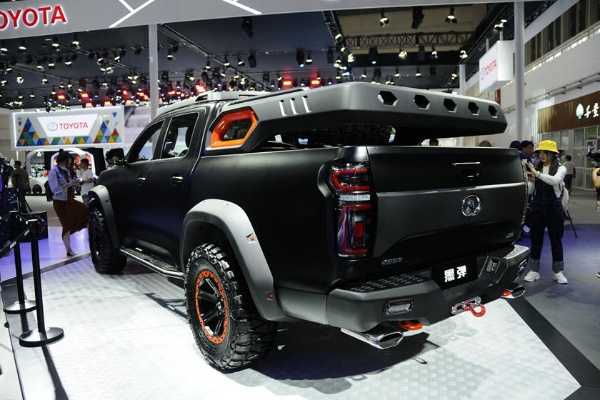 Other off-roading features includes an air snorkel, a roof-mounted LED light bar, larger front bumper and a rear bumper fitted with a winch and tow hooks.

Inside, the 5-seater Great Wall Black Bullet comes with seats and door panels that are finished in black and white quilted leather with orange accents. 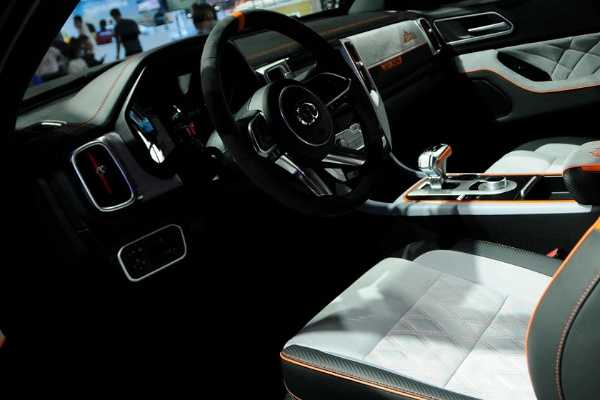 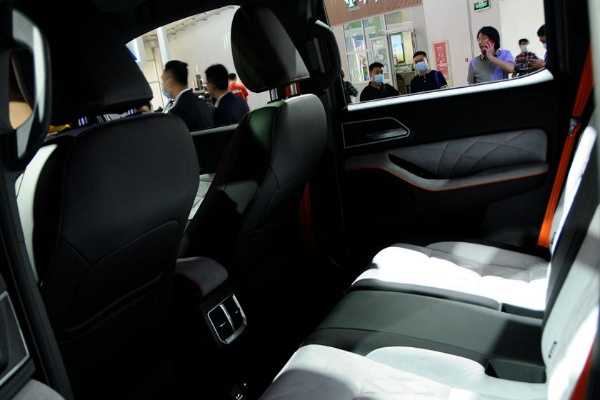 Great Wall hasn’t reveal its specifications, but the truck on which it is based is powered by a turbocharged 2.0-liter four-cylinder engine. It is mated to an eight-speed automatic transmission, producing 197 horsepower (147 kilowatts).