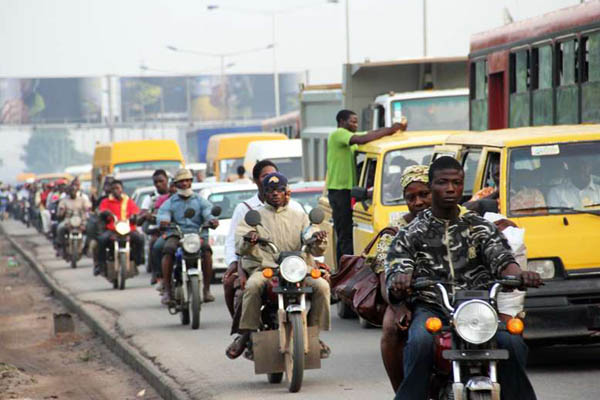 Now, of this huge number, how many do we see around wearing prescription glasses?

Perhaps, there are. However, finding one is an extremely rare sight.

So, are commercial bus drivers and Okada riders immune to eye problems? Certainly not.

In Lagos, it is almost impossible to find commercial drivers or riders putting on prescription glasses. Note that this is in a society that suffers from heavy cloud of dust in the atmosphere. And also, it is a society with a heavy dependence of carbohydrate diet. 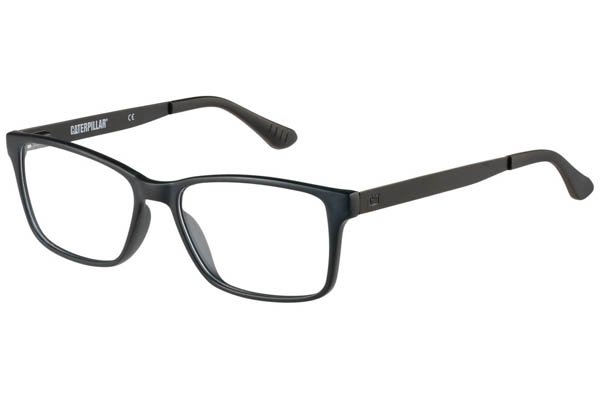 It is also a known fact that aging, reading for hours, working for long on a computer or smartphone, driving long distances and generally overusing their eyes are the chief causes of eyestrain or macular degradation. All these often lead to blurred vision.

According to the Lagos State Drivers’ Institute (LASDRI), which has trained about 65,000 drivers since August 2009, about 22 per cent of the trained drivers or 14,300 were discovered to be partially blind.

Indeed, the reality in Lagos state is that millions of commuters are being transported by literarily blind people. And even worse is that some of these drivers ply very dangerous routes.

Now, imagine being driven by someone that cannot see beyond 10 meters ahead of him. Yet, such an individual is in the business of transporting passengers on the very dizzying traffic on the Third Mainland Bridge. Or a half blind Okada rider throttling on an express road with you as a co-rider.

There is, indeed, an urgent need for  the authorities to find a way to enforce regular eye-tests for commercial vehicle operators. Otherwise, these are the sort of things that makes Lagos one of the most unsafe locations to reside in. 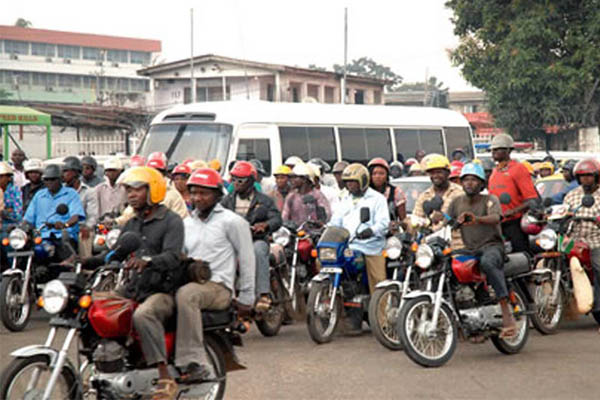 Guess What Very Famous Street In Lagos This Is (See Pix)