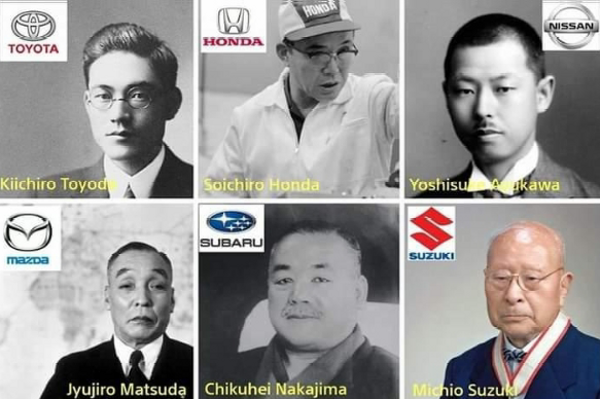 The Japanese Automotive Industry is one of the most prominent and largest industries in the world.

Japan is home to a number of popular automotive brands, including Toyota, Honda, Nissan, Mazda and Kawasaki.

Motor vehicles, motorcycles and heavy-duty trucks manufactured by Japanese automobile companies are very popular on the Nigerian roads due to their ruggedness and availability of parts.

The country is home to a number of popular automotive brands, including Toyota, Honda, Nissan, Suzuki, Mazda, Mitsubishi and Kawasaki. Infiniti, Acura, and Lexus are luxury brands of Nissan, Honda and Toyota.

The Japanese Automotive Industry is one of the most prominent and largest industries in the world. Here are nine (9) of the founders of Japanese business conglomerates. 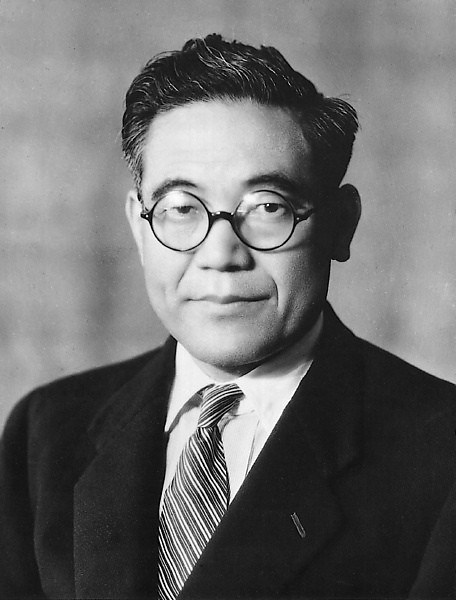 His decision to change Toyoda’s focus from automatic loom manufacture into automobile manufacturing created what would become Toyota Motor Corporation. 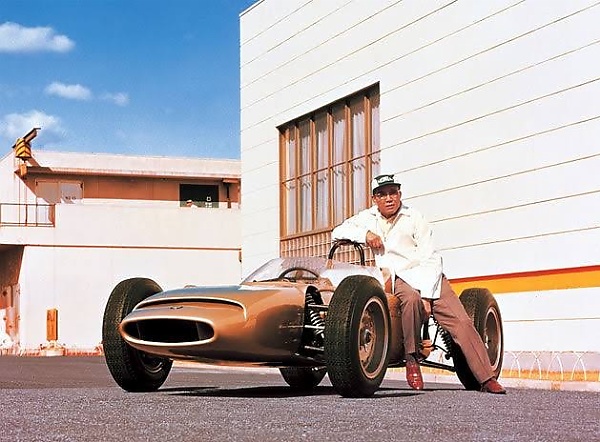 Soichiro Honda was an engineer and industrialist.

In 1948, he established Honda Motor Co., Ltd. and oversaw its expansion from a wooden shack manufacturing bicycle motors to a multinational automobile and motorcycle manufacturer. 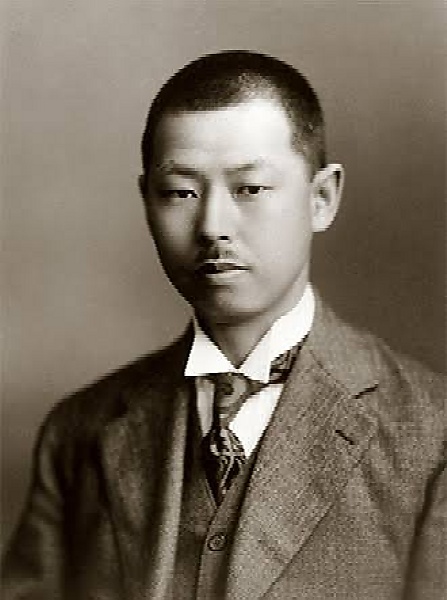 Yoshisuke Aikawa, noteworthy as the founder and first president of the Nissan zaibatsu (1931–1945), was an entrepreneur, businessman, and politician,.

Aikawa was one of Japan’s most powerful business conglomerates around the time of the Second World War. 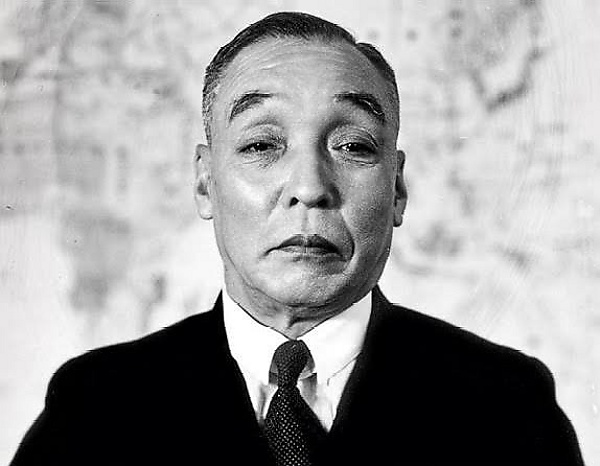 Jujiro Matsuda was an industrialist and businessman whose company, Toyo Kogyo, led to the founding of the automobile manufacturer Mazda Motor Corporation, in 1984. 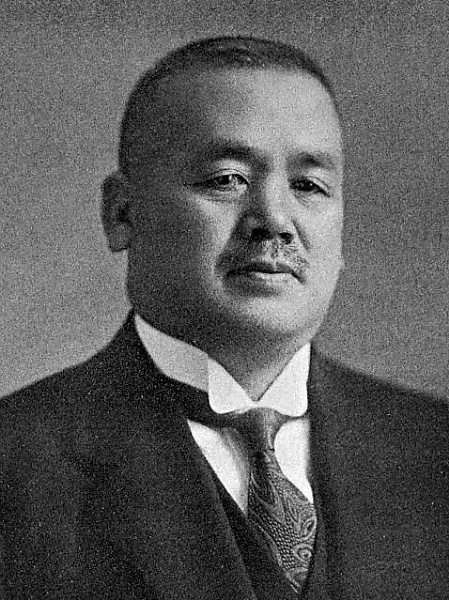 Chikuhei Nakajima was a naval officer, engineer, and politician, who is most notable for having founded Nakajima Aircraft Company in 1917, a major supplier of airplanes in the Empire of Japan.

Nakajima Aircraft Company continues to the present day as the car and aircraft manufacturer, Subaru, founded 53 years ago. 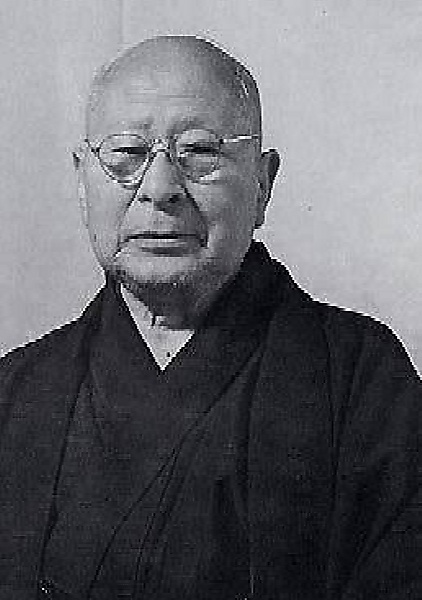 Michio Suzuki was a businessman and inventor, known primarily for founding the Suzuki Motor Corporation, as well as several innovations in the design of looms. 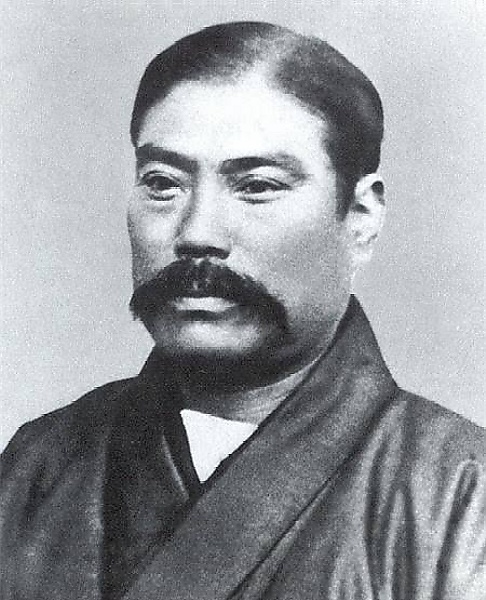 Yataro Iwasaki was an industrialist and financier known as the founder of Mitsubishi.

Today, the Mitsubishi Group, founded in 1870, is made up of about 40 individual companies without a controlling parent company. 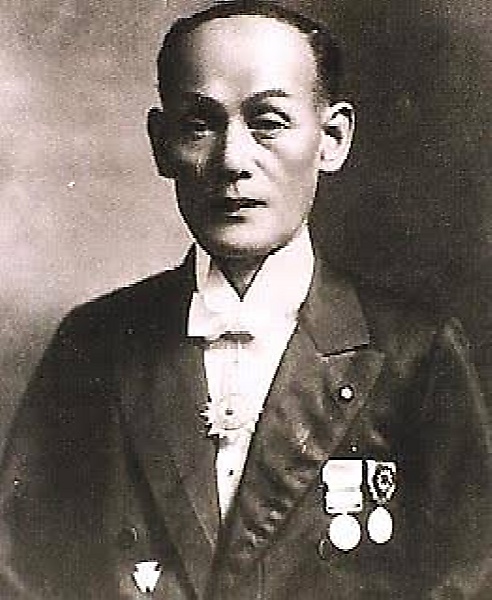 Torakusu Yamaha was a businessman and entrepreneur known as the founder of the Yamaha Corporation.

The former motorcycle division was established in 1955 as Yamaha Motor Co., Ltd., which started as an affiliated company.

Today, Yamaha Corporation is still a major shareholder with 9.92%, while Toyota owns 3.58%. 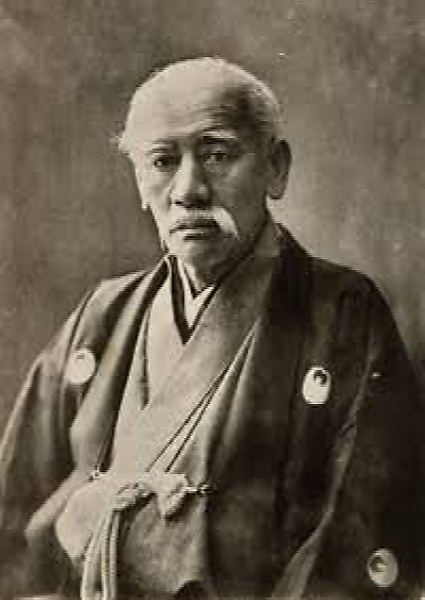 Kawasaki Shōzō was an industrialist and shipbuilder. He was the founder of Kawasaki Heavy Industries.