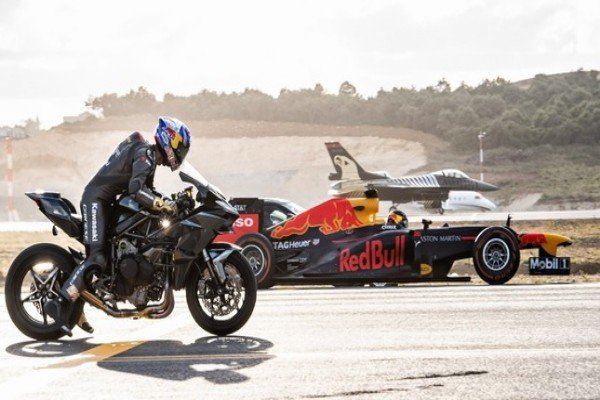 Turkey’s first aerospace and technology festival,Teknofest , began yesterday at Istanbul’s new airport with an unusual race between a Formula One racing car, a super bike, a fighter jet and several sports cars. 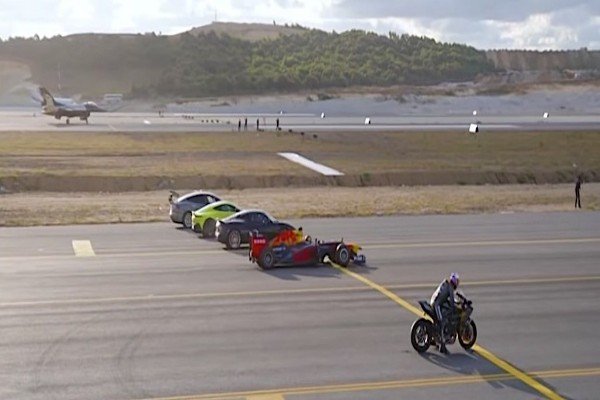 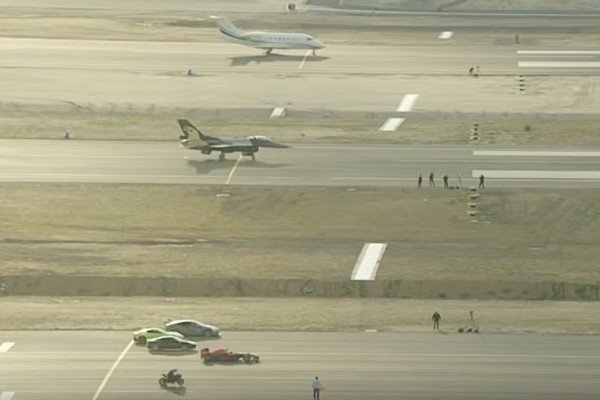 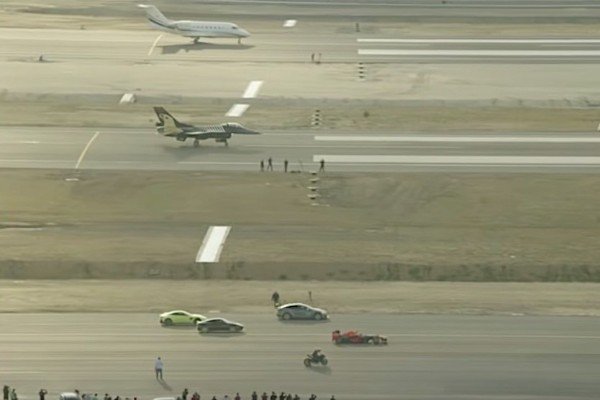 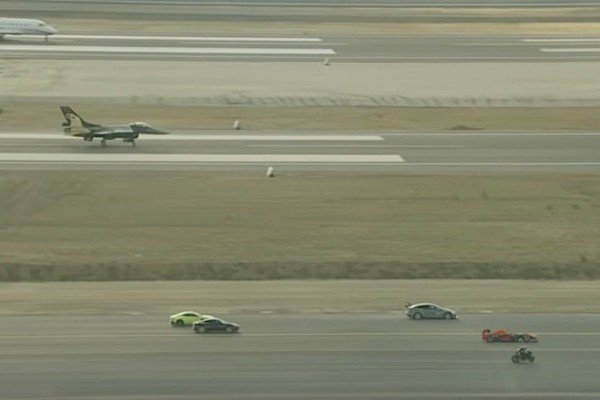 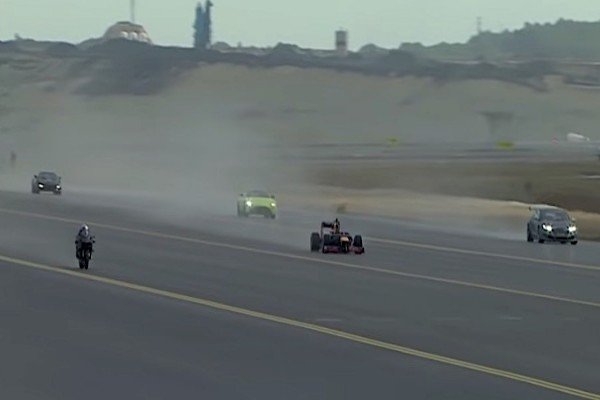 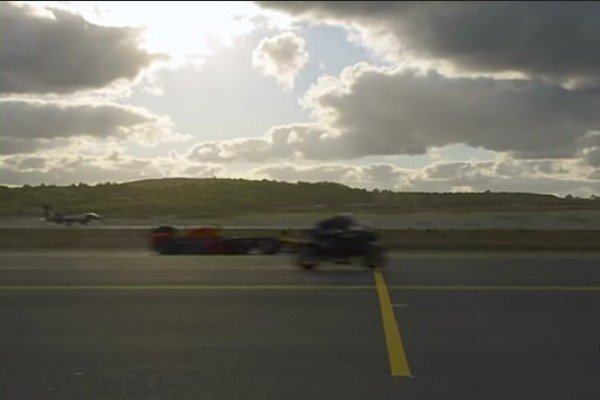 At the end of the race,the Kawasaki H2R hypersport motorcycle (an engineering marvel, the most powerful and fastest production motorcycle on the market) passed the finish line in 9.43 seconds, outpacing the Formula One car that came second by 0.04 seconds while the F-16 fighter jet came third.