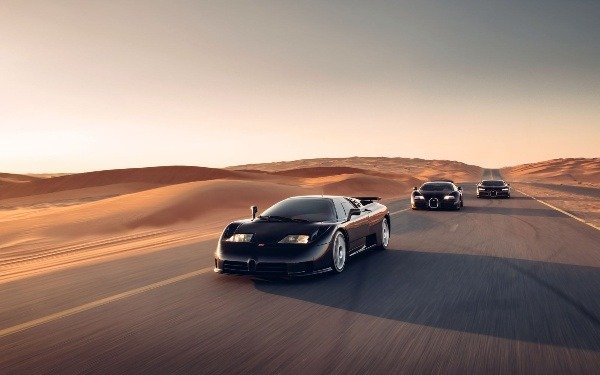 Holy Trinity of Bugatti Hypercars, how would you feel when the trio of the Bugatti EB110, Veyron and Chiron Hypercars blow past… 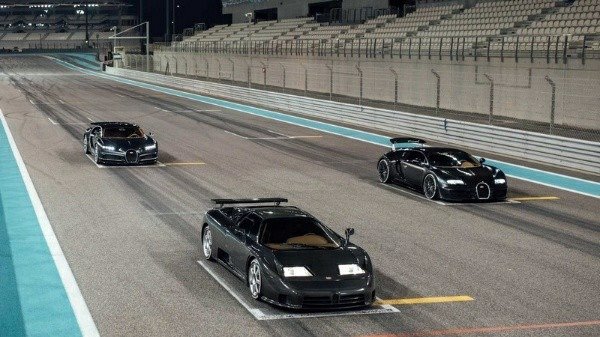 French automaker Bugatti has rolled its three generations of modern supercars from the 1990s, 2000s, and 2010s for a photoshoot in Dubai.

The astonishing assembly, which Bugatti calls the “Holy Trinity” of its modern hypercars lineup, includes the EB110 from the 1990s, the Veyron from 2000s, and the Chiron from the 2010s. 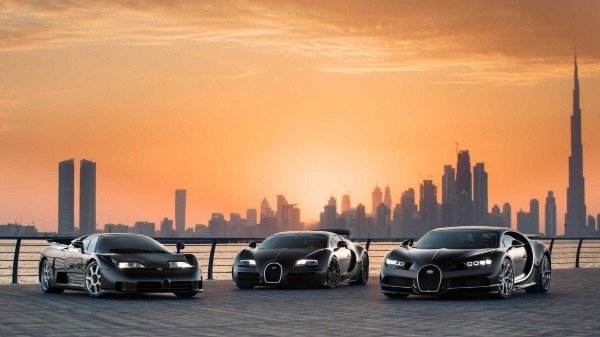 While each of these cars ruled the supercar scenes at different times, the luxury machines all boasts similar features. 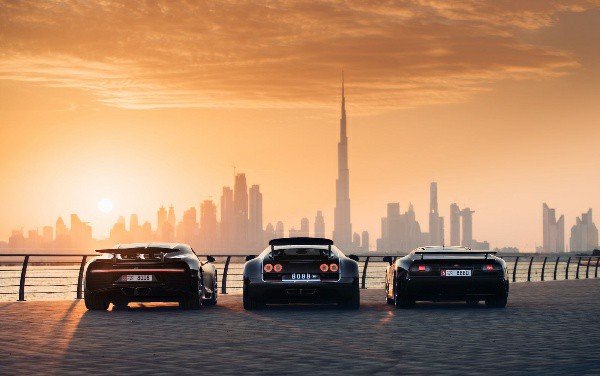 It packs a mid-engined quad-turbo 3.5-liter V12 engine that churns out between 553HP for the GT and 603HP for the Super Sport. 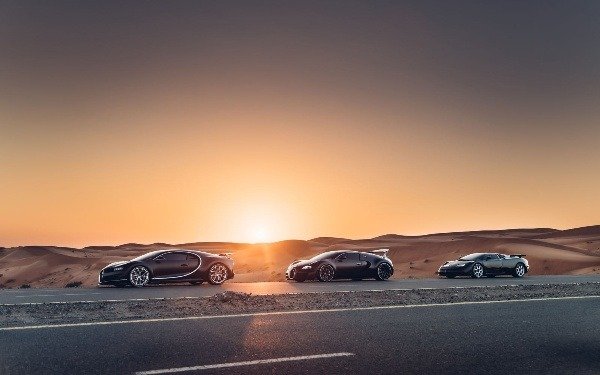 The Bugatti Veyron, designed and developed by the Volkswagen Group, entered the scene for the 2005 model year.

Powering it is a four turbochargers on an 8.0-liter W16 engine that makes a whopping 987 horsepower. 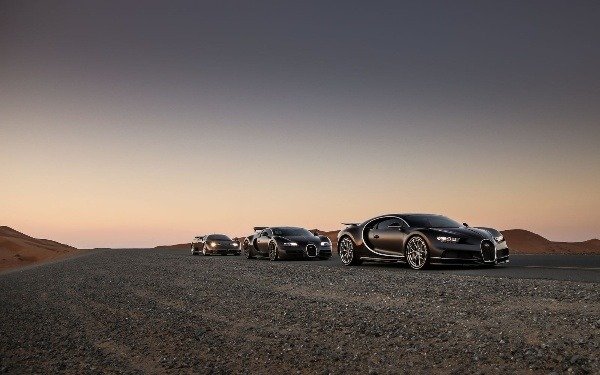 The Super Sport version of the Veyron, with a top speed of 431.072 km/h (267.856 mph), is recognised by Guinness World Records as the fastest street-legal production car in the world. 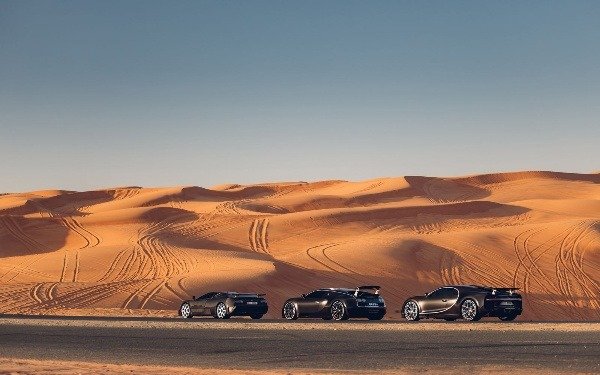 Chiron, the successor to the Bugatti Veyron and the current model, was unveiled at the Geneva Motor Show in 2016.

Chiron shares the name with the 1999 Bugatti 18/3 Chiron, a concept car that later became the Bugatti Veyron.

The Bugatti Chiron has a starting price of $3 million (₦1. 1 billion, excluding the cost of shipping and clearing in Nigeria). 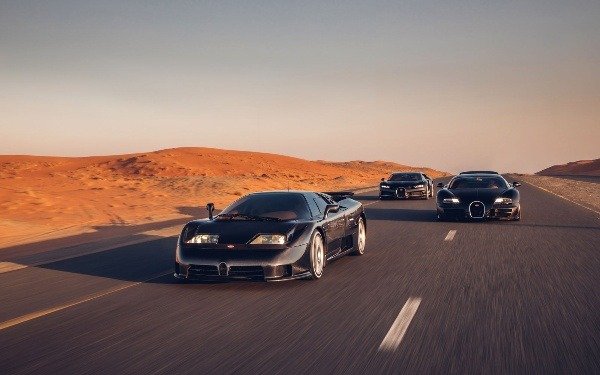 Powering the Chiron is an uprated version of quad-turbo 8.0-liter W16 engine that makes 1,479 horsepower.

It can sprint from a stop to 62 mph in 2.4 seconds. Last year, Bugatti used a Chiron to reach 304.773 mph, the fastest speed for a production car ever achieved.