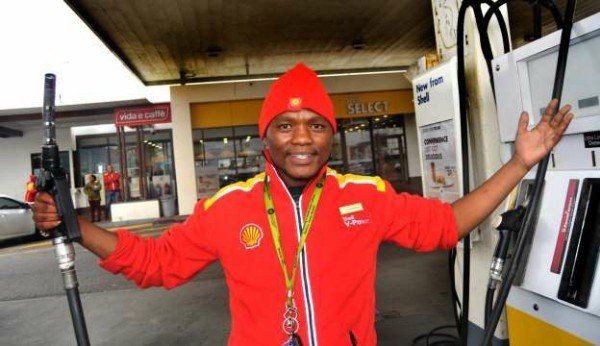 When South African petrol attendant Nkosikho Mbele borrowed 21-year-old motorist, Monet Van Deventer, R100 (₦2,536) to fuel her car – after forgoting her bank card at home – he had no idea that his act of kindness would return tenfold as a half a million rand.

Days after Nkosikho Mbele‘s good gesture, Monet van Deventer started a crowdfunding campaign with the aim of raising R100,000 for his 28-year-old helper. 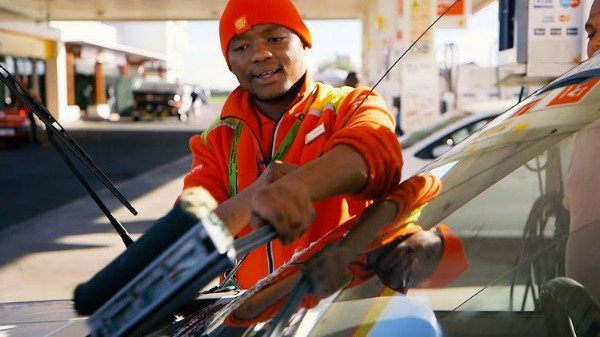 Speaking to South African Magazine, Nkosikho explained he was happy with all that has been given to him. He also said he did what he did because it was the right thing to do.

“I didn’t expect any of this for real, I was just helping someone, and the rest was God’s doing”

Nkosikho Mbele, who currently stays with his mother, brother and two children, also spoke about the money that was given directly to him from the Backabuddy crowd fund and his decision not have it transferred to him in cash.

“I cannot be in possession of such a huge amount of money in my bank account, and can you imagine what people would do to me or my family?”

“I asked BackaBuddy to make special provisions of the money, for my two children instead.”

Singapore And Japan Has The World’s Most Powerful Passports While Seychelles Has The Strongest In Africa, See Where Nigeria Is