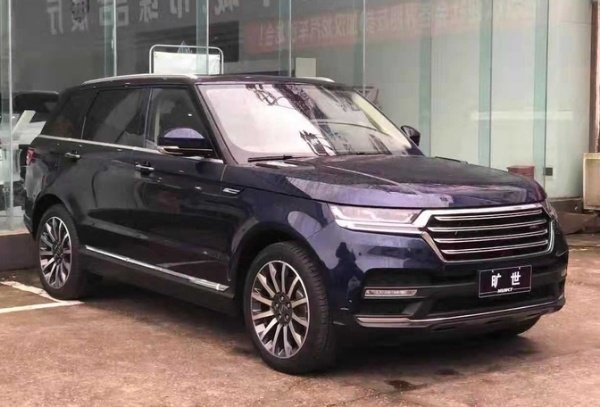 The all-new Hunkt Cunticie is the best looking China’s Range Rover Sport Clone so far. The SUV is made by Chinese automaker Hanlong Auto. The base model starts at $18,042, while a fully loaded version cost $25,610. 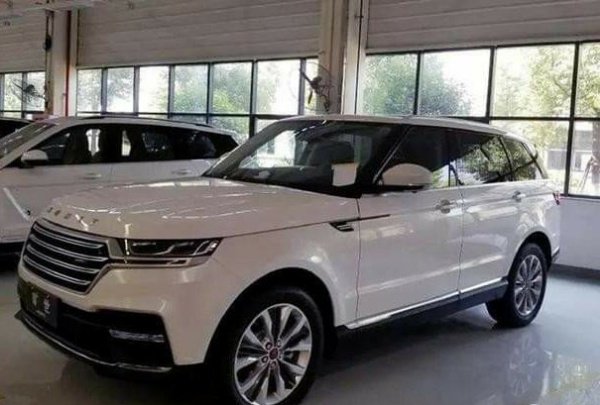 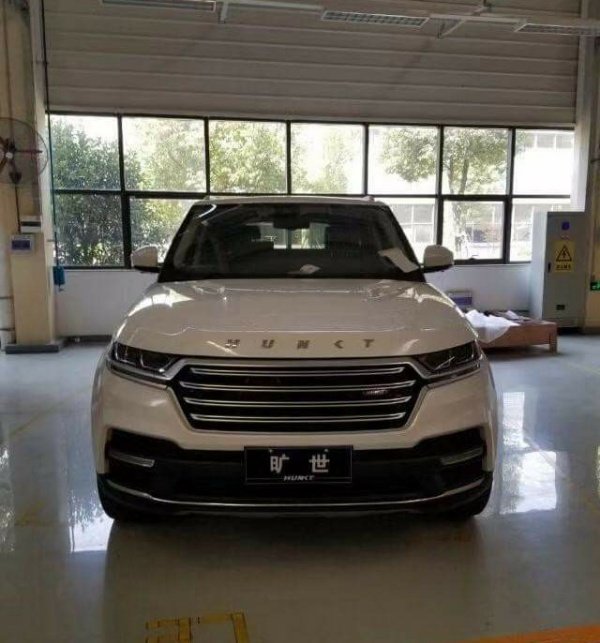 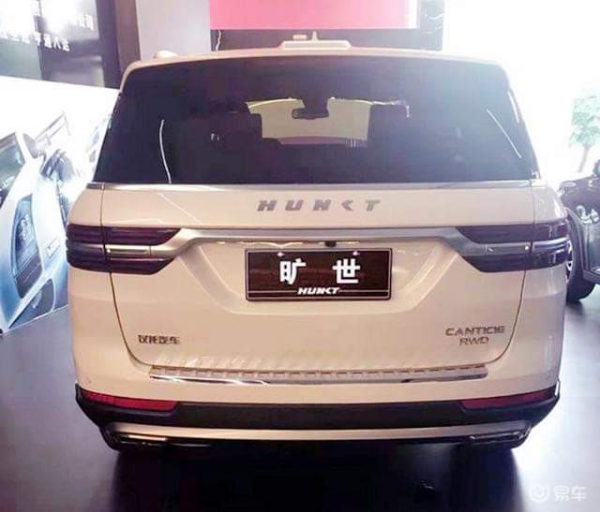 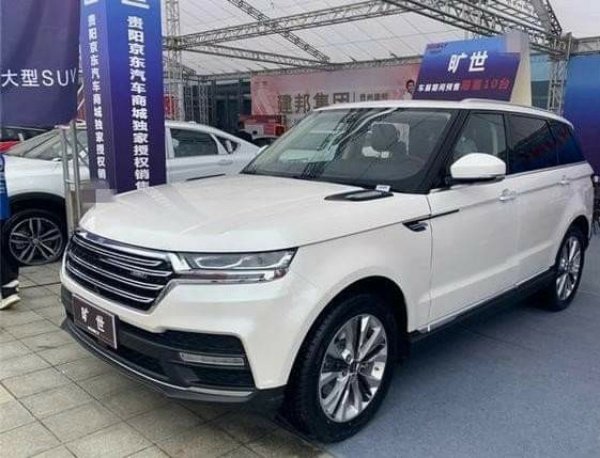 China’s best looking Range Rover clone has arrived at the local dealers. Named the Hunkt Cunticie, the SUV is made by Chinese automaker Hanlong Auto. It is also based on another Range Rover clone that started live as a Zotye T800 and later T900. 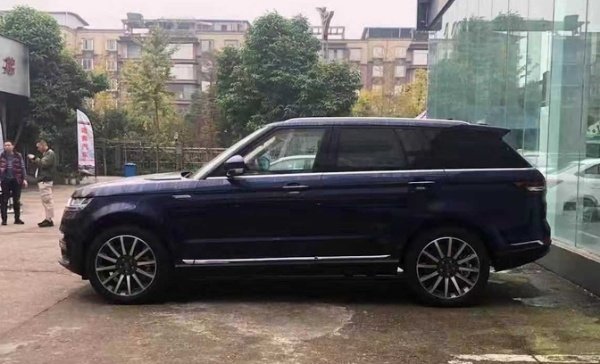 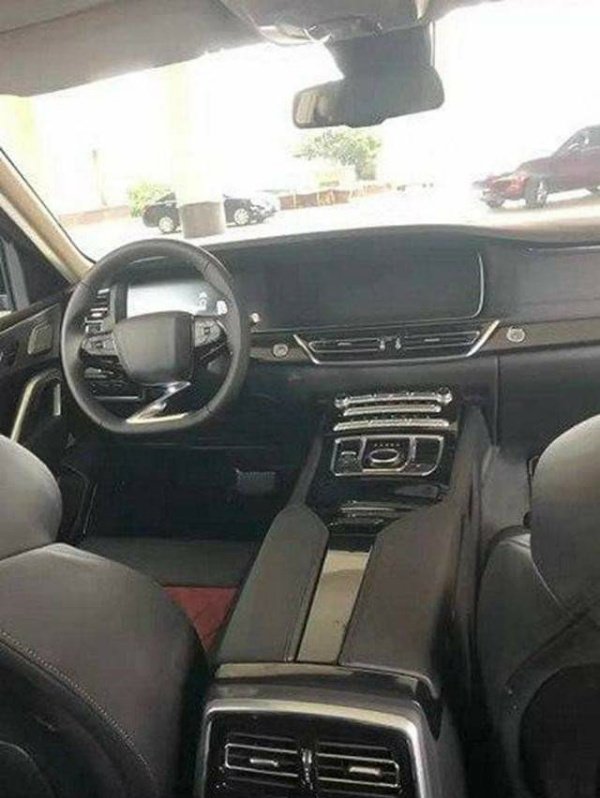 Inside, the Range Rover Sport-inspired Hunkt Cunticie SUV has distinct features. These includes all-digital instrument cluster and a larger infotainment screen at the center of the dashboard. 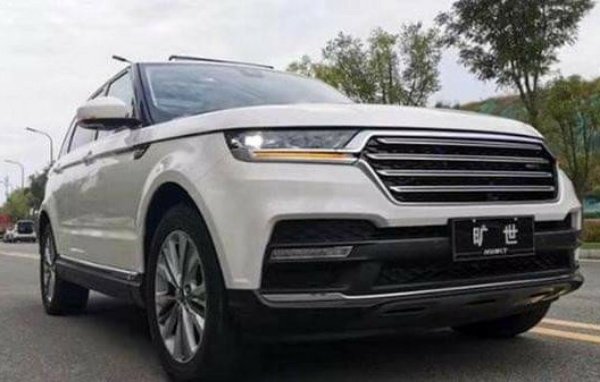 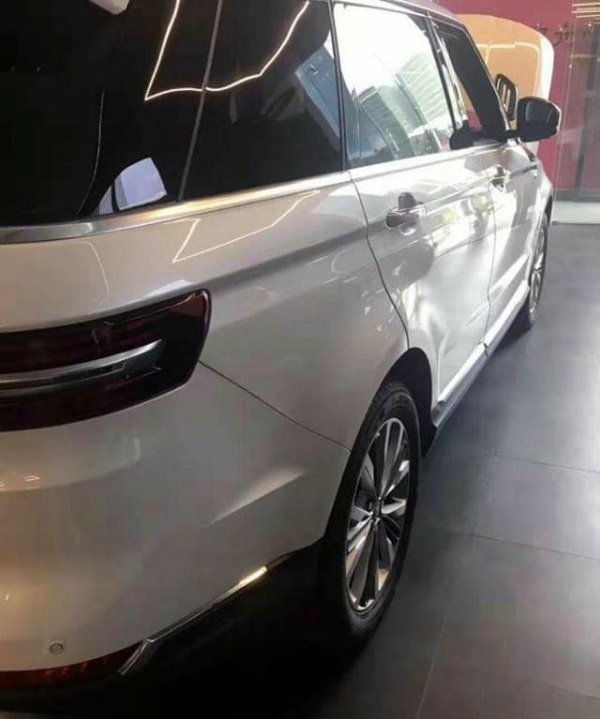 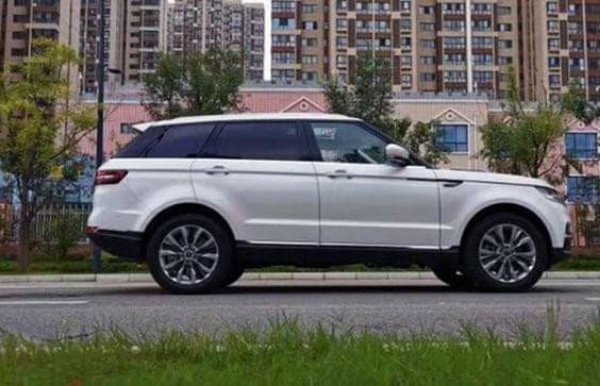 Hunkt Cunticie is powered by a 2.0 turbo petrol engine. It pumps out 218 hp and allows a top speed of 185 km/h. In comparison, the Range Rover Sport is powered by a supercharged 5.0-litre Supercharged Jaguar engine producing 510 hp. 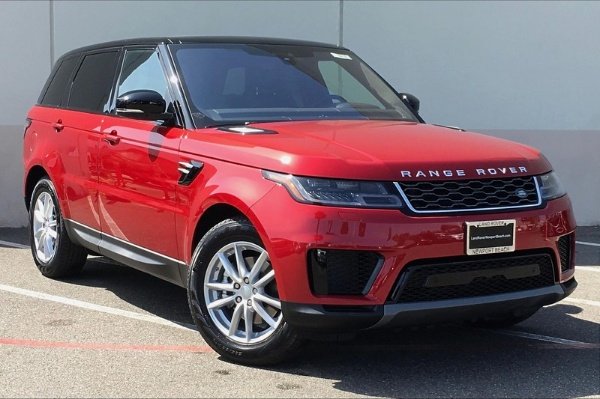 Let’s wait and see whether Jaguar Land Rover will react to this new development. 8 months ago, the British luxury marque won a case in China against Jiangling Motors Corp for making cars that copy features of Range Rover Evoque. 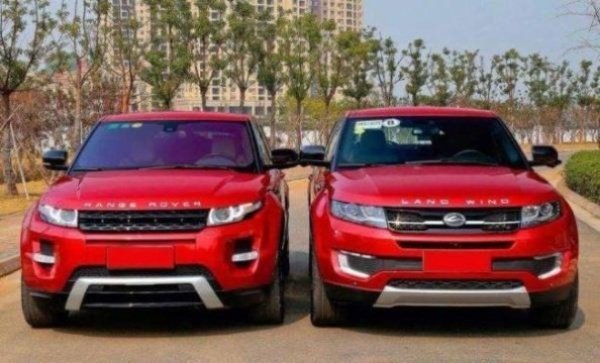 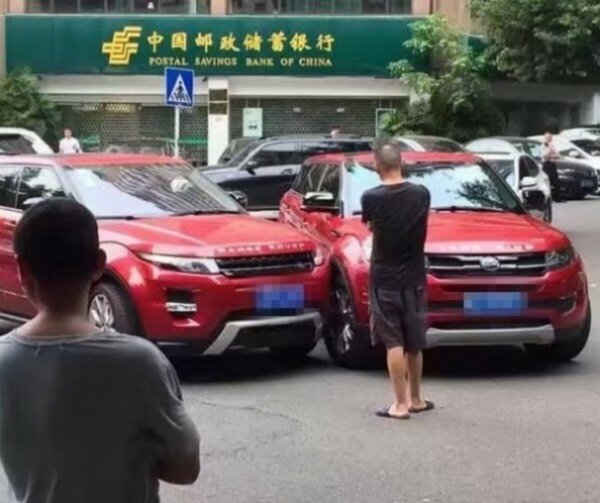 The Chinese court ruled that all sales, manufacturing and marketing of the Landwind X7 SUV must stop immediately and Jaguar Land Rover be paid compensation.

Let’s Have Your Thoughts In the Comments Box Below.