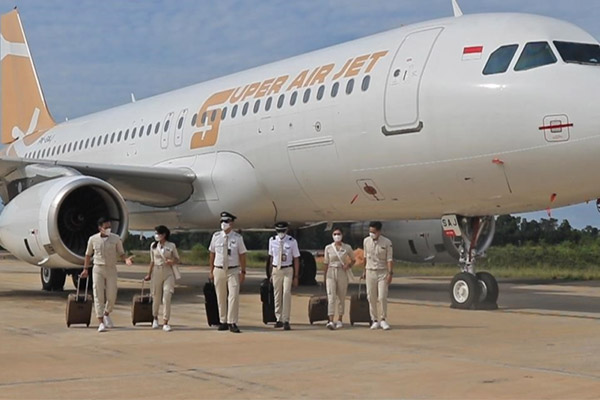 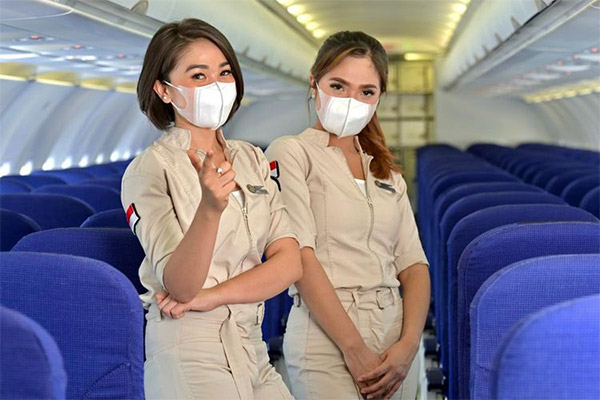 Indonesia’s Super Air Jet has begun flying its first paying passengers. The low-cost airline is flying once a day between Jakarta’s Soekarno-Hatta International Airport to both Medan and Batam.

Three months ago, despite the obvious management expertise behind the startup, key information such as inaugural flight dates and destinations remained vague.

But a lot can happen in three months.  To start with, Indonesia’s Civil Aviation Authority gave the airline its operating certificate in June.

It is a cool time to launch a new airline, particularly so in Indonesia. Super Air Jet was eyeing flying to about ten destinations initially. In late June, the airline’s website was spruiking flights to cities like Palembang, Pekanbaru, Medan Kualanamu, Pontianak, Padang, Lombok, Bali, and Banjarmasin. The actual initial network is a more conservative affair.