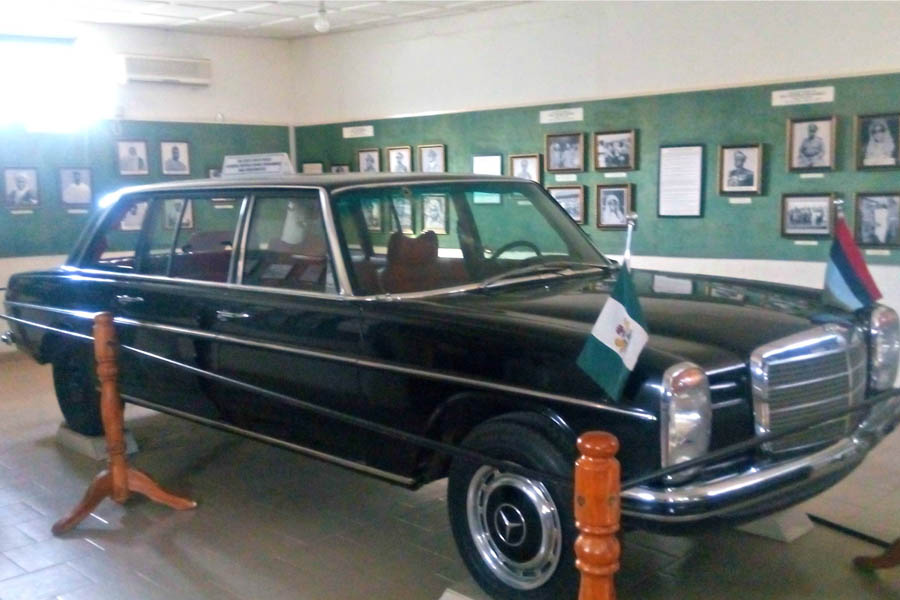 During his brief stint as Nigeria’s leader, he acquired a reputation as a leader who traveled about without the fanfare typically associated with leaders in Nigeria, and he hardly traveled in a convoy of attached vehicles. Muritala Mohammed was not known to blare sirens whenever he traveled in his car. He often travels incognito.

On February 13, 1976, while on his way to his office at Dodan Barracks, Lagos, a group of soldiers ambushed his car.

Murtala Muhammed, aged 37, was shot and killed, along with his Aide-De-Camp (ADC), Lieutenant Akintunde Akinsehinwa, in his black Mercedes Benz saloon in an abortive coup attempt led by Lt. Col Buka Suka Dimka,

The black Mercedes Benz Limo is kept at the National Museum, Lagos. However,the well-maintained car still has over 20 bullet holes on its.

The car is perhaps the most well-maintained car in Nigeria today. 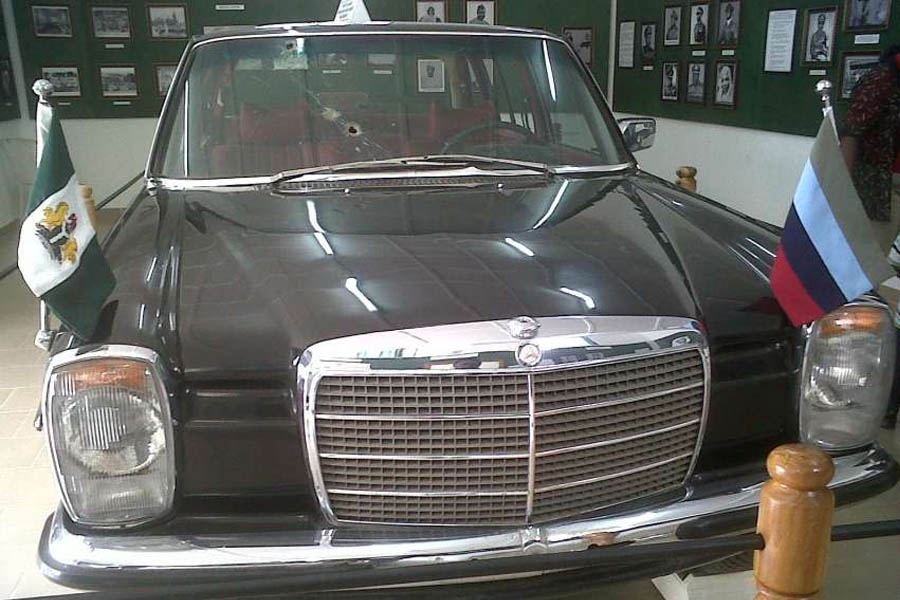 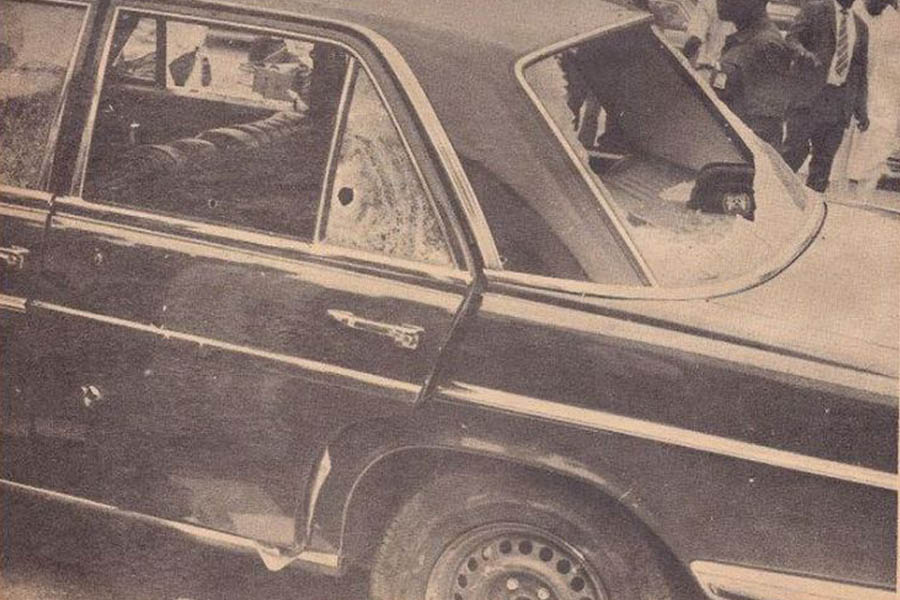 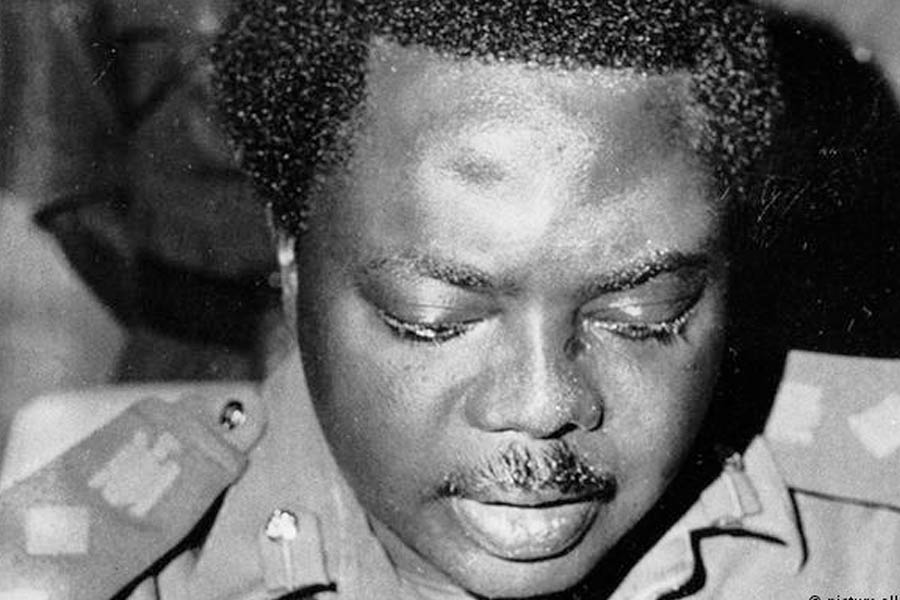