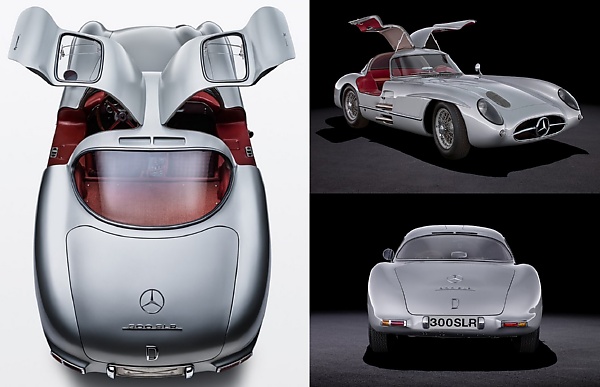 This icon of automotive history, named after its creator, is an absolute rarity – one of just two prototypes built at the time.

Mercedes-Benz says all proceeds from the auction will be used to establish the global scholarship programme “Mercedes-Benz Fund”. 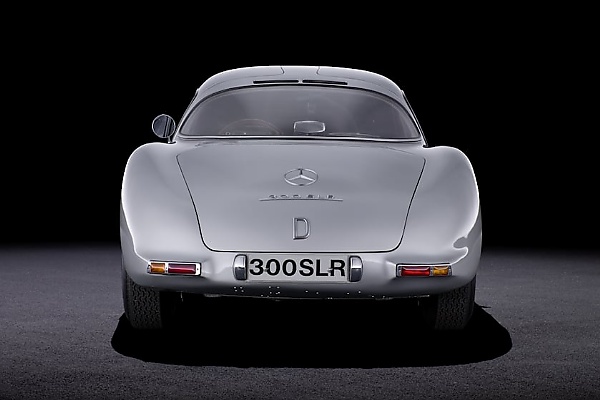 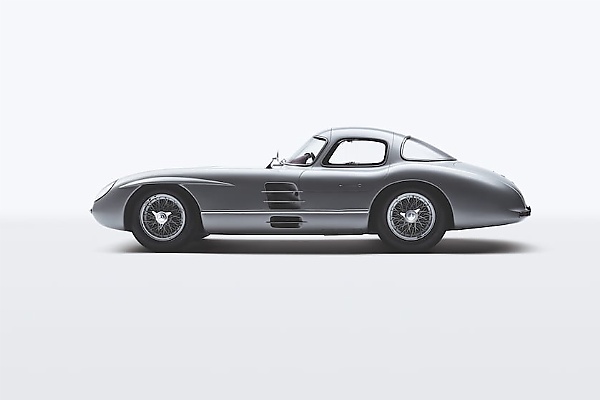 A Mercedes-Benz 300 SLR Uhlenhaut Coupé from 1955 has been sold at auction for a record price of €135,000,000 ($142 Million) to a private collector. This icon of automotive history is an absolute rarity – one of just two prototypes built at the time.

This record-breaking price, which have now been confirmed by RM Sotheby’s and Mercedes-Benz, is more than double what the previous record-holder, a Ferrari 250 GTO, sold for at $70 million. 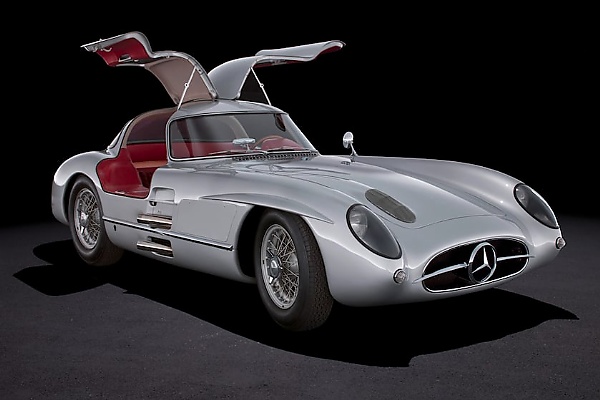 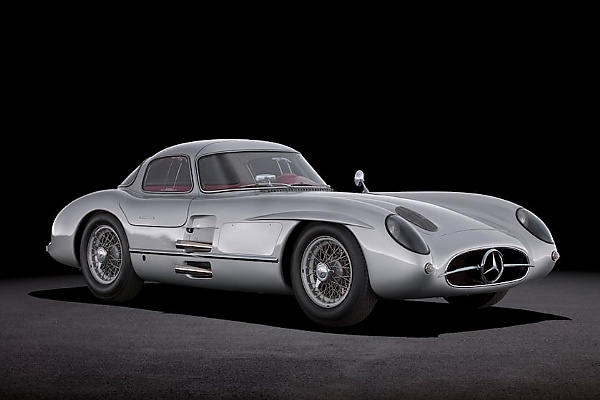 According to Mercedes-Benz, all proceeds from the auction will be used to establish the global scholarship programme “Mercedes-Benz Fund” to support young people in their studies, commitment and actions towards a more sustainable future.

Named after its creator and chief engineer, Rudolf Uhlenhaut, it is considered to be one of the finest examples of automotive engineering and design by automotive experts and enthusiasts worldwide. 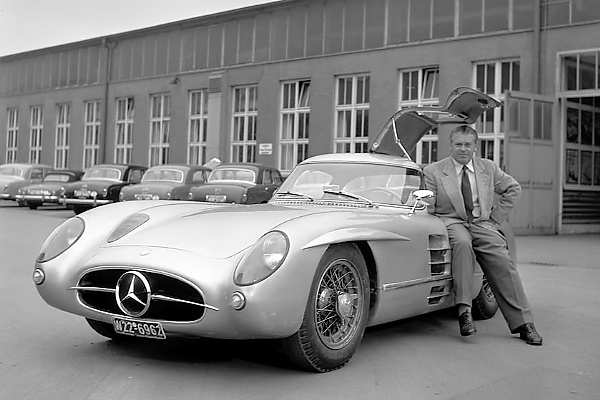 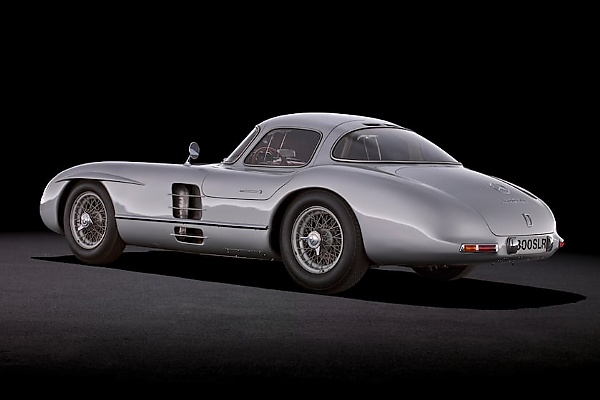 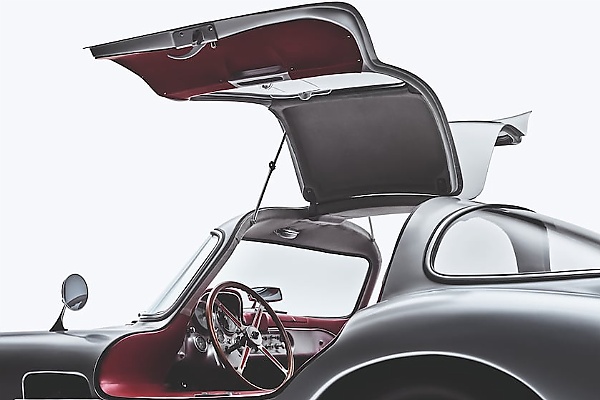 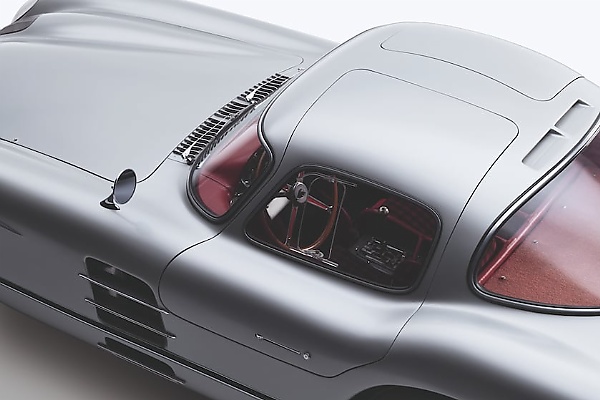 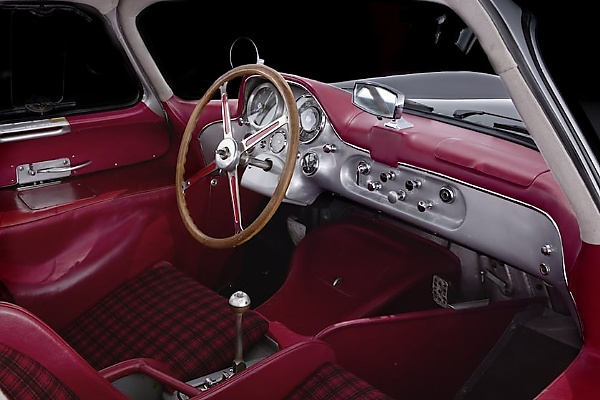 “The 300 SLR Uhlenhaut Coupés are milestones in sports car development and key historical elements that have shaped our brand. The decision to sell one of these two unique sports cars was taken with very sound reasoning – to benefit a good cause.

The proceeds from the auction will fund a global scholarship programme. With the “Mercedes-Benz Fund” we would like to encourage a new generation to follow in Rudolf Uhlenhaut’s innovative footsteps and develop amazing new technologies, particularly those that support the critical goal of decarbonisation and resource preservation.” 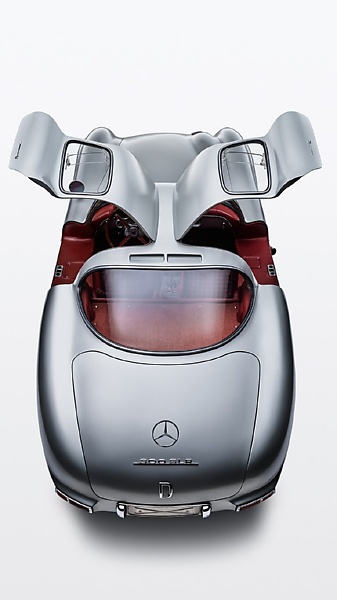 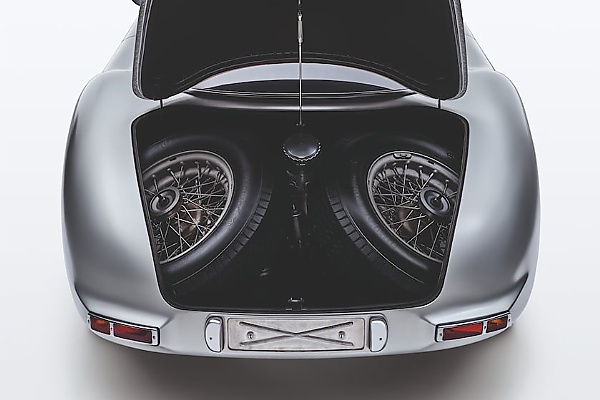 “At the same time, achieving the highest price ever paid for a vehicle is extraordinary and humbling: A Mercedes-Benz is by far the most valuable car in the world”, says Ola Källenius, Chairman of the Board of Management of Mercedes-Benz Group AG.

This record-breaking car was the fastest roadgoing automobile on the planet during its time, capable of reaching speeds of 290 kph (180 mph).

The second original 300 SLR Coupé remains in company ownership and will continue to be displayed at the Mercedes-Benz Museum in Stuttgart.

Okada Ban: We’re Only After Foreigners Who Ride Okadas In Lagos — CP