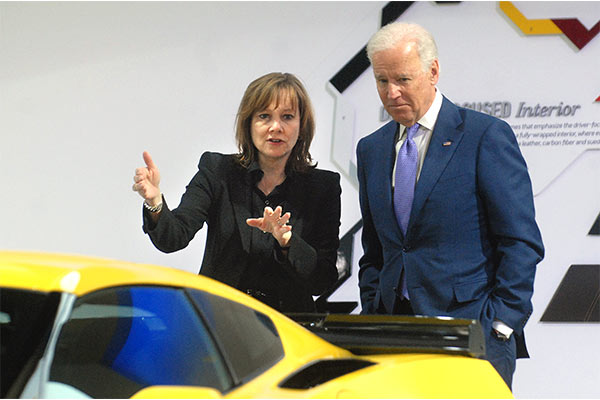 This follows a $5 billion pledge to states over the next five years to create chargers along with the interstate highway system.

The Department of Energy (DOE) has announced a new venture for the advancement of electric vehicles in the U.S., creating a program to fund the development of cheaper, more efficient, and longer-lasting batteries.

This follows an announcement from February when the DOE and the Department of Transportation launched a joint office to oversee the expansion of America’s electric-vehicle charging network, pledging $5 billion to states over the next five years to create a “spine” of chargers along with the interstate highway system.

The new battery-focused program is called EVs4ALL and will dedicate up to $45 million to fund the domestic development of advanced batteries for EVs.

It’s organized through division called Advanced Research Projects Agency-Energy (ARPA-E). This funding comes from ARPA-E’s fiscal year 2022 appropriation from Congress, and not from the Bipartisan Infrastructure Law that is funding the charging network expansion.

The program will take applications from groups including automakers, battery suppliers, American universities, and national laboratories.