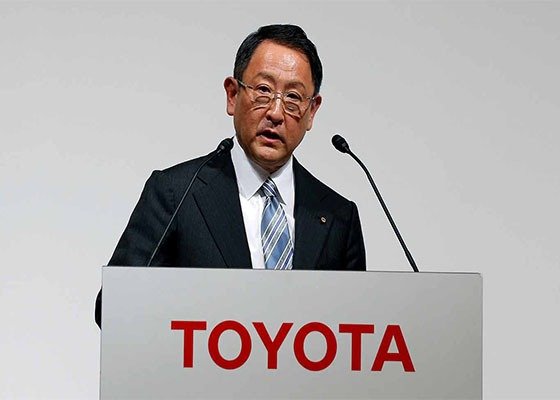 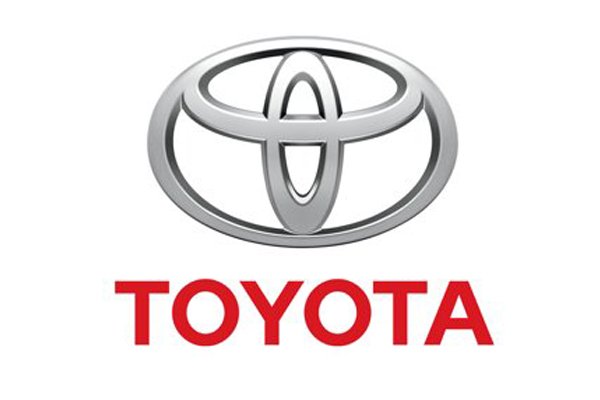 Toyota Chief Executive Akio Toyoda promised Friday that the Japanese auto industry would seek to protect jobs worldwide. This was made in a statement as it endures the coronavirus pandemic. Toyoda, speaking as head of the Japan Automobile Manufacturers Association, said he was worried the Japanese economy might be destroyed before the world can win the fight against the sickness caused by COVID-19.

“If our hospitals get overloaded to the point of devastation, then Japan may never be able to recover,”. Akio Toyoda said on an online news conference. The group that brings together Japanese automakers, including Nissan Motor Co. and Honda Motor Co., and also parts makers, will set up a special fund to help those laid off find jobs, Toyoda said. Toyoda said the biggest threat to the industry is the potential loss of skilled workers.  their manufacturing and engineering finesse.

After World War II, Toyota made pots and pans and grew potatoes on farms, Toyoda said, emphasizing automakers’ determination to make practically anything to protect jobs and survive.

Like its counterparts in the U.S., Toyota has begun making face masks, although they were too wrinkly to be sold and will instead be used at Toyota facilities to reduce demand elsewhere, Toyoda said.

Japan declared a state of emergency this week as cases have continued to surge. Tokyo is the most hit and other urban areas. Japan has about 5,500 coronavirus cases, but the fear is that there may be an exponential jump. The world has 1.6 million confirmed cases, with more than 466,000 in the U.S.

Toyoda said 3,000 rooms now being used to quarantine auto workers returning from abroad. He also said if needed, be used for other people. He compared the current uncertainty and the need to stay home to enduring a long winter. Some assembly plants have halted production because cars aren’t selling.

“We are now feeling more than ever that being able to go wherever you want is a truly moving experience,” Toyoda said.

“We must survive. Or else there can be no spring.”

Related Topics:akido-toyodaCoronavirusCOVID-19HondajamaJapanjapan-automobile-manufacturers-associationjapaneseNissantokyotoyotaU.S.world war 2
Up Next

Buhari-Led Government To Partner With Innoson, Others, To Produce Ventilators