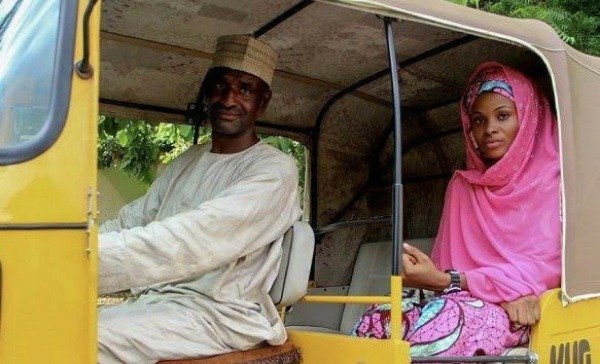 Kano has banned both male and female passengers from boarding the same commercial tricycles. The directive takes effect from January 1st 2020.

The law was revealed during the closing ceremony of the 77th annual Islamic vacation course. The vacation course was organized by Zone A of Muslim society of Nigeria, (MSSN) at Bayero University, Kano.

Ganduje was represented by the Commander General of Hisbah Board, Sheikh Haruna Sani. Sani said that the measure was meant to uphold Islamic values in the State. He said the move will prevent the temptation to indulge in immorality.

Sani said the action became necessary to address the disregard of Islamic laws by commercial drivers.

And there is big penalty for those we go against the new law. According to Sani, defaulters will receive six months suspension or a fine of N5,000, or even both. Sani added that the agency would work with Kano Road Transport Agency to ensure strict compliance.

Three months ago, Kano shut down OPay’s payment outlet for commercial tricycle operators in the state.

The outlet was closed down due to non-compliance with the government rules and directives.