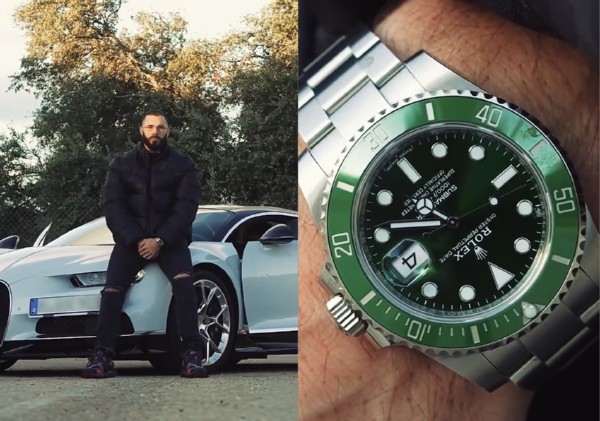 The mid-engine, two-seater Chiron is one of two Bugattis in his impressive car collection, as he also owns a Veyron.

Benzema also boasts a Mercedes SLR, a Lamborghini Gallardo, Rolls-Royce Wraith and a Cullinan and a Ferrari 458 Spider. 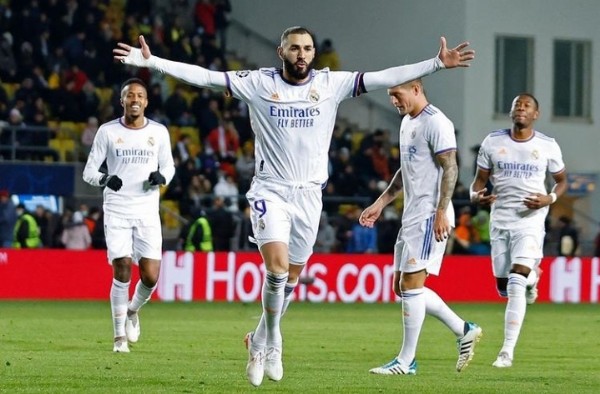 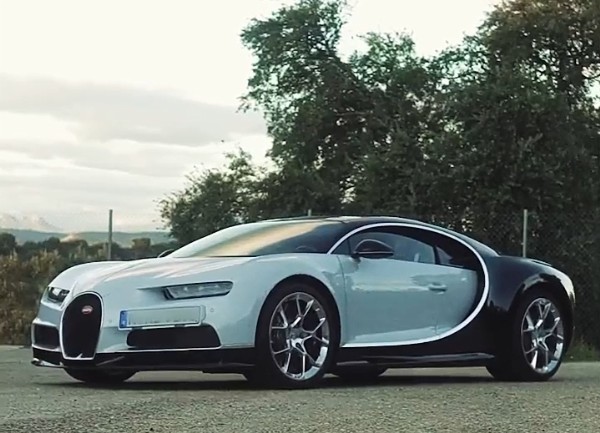 French and Real Madrid striker Karim Benzema, just like any other well paid sports stars, boasts an incredible garage that consists of collection that is now estimated to be worth around $10 million.

In one of his latest post on his official Instagram page, the 33 year old striker showed off his Bugatti Chiron, a custom sunglasses and his Rolex wristwatch, in a typical display of look-at-how-rich-I-am. 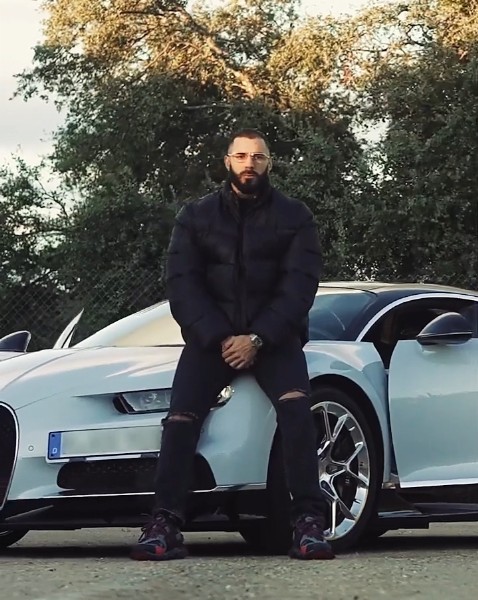 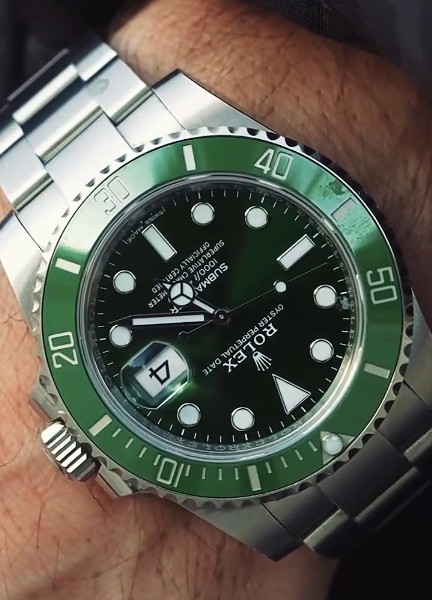 “They know all about my style… ☄️ @bugatti #nueve #chiron 🔥”, while casually leaning against his $3.2 million Bugatti Chiron.

The short clip shared also hints about Chiron’s 1,480-horsepower quad-turbo 8.0-liter W16 engine, which allows the hypercar to go from zero to 62 mph in just 2.3 seconds, before topping out at 261 mph. 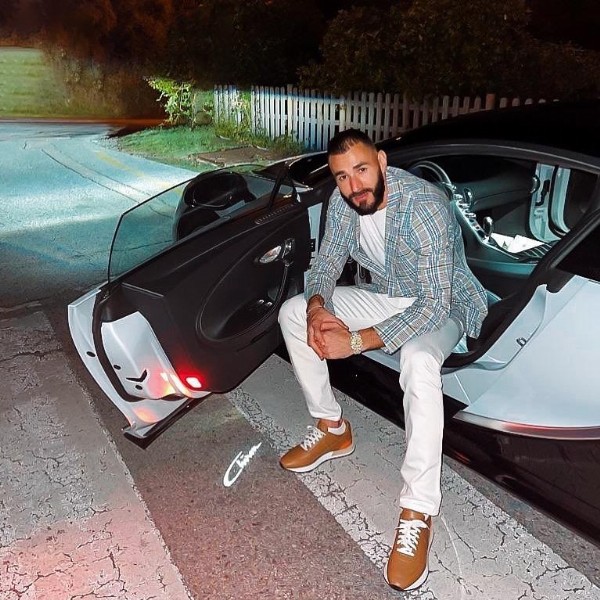 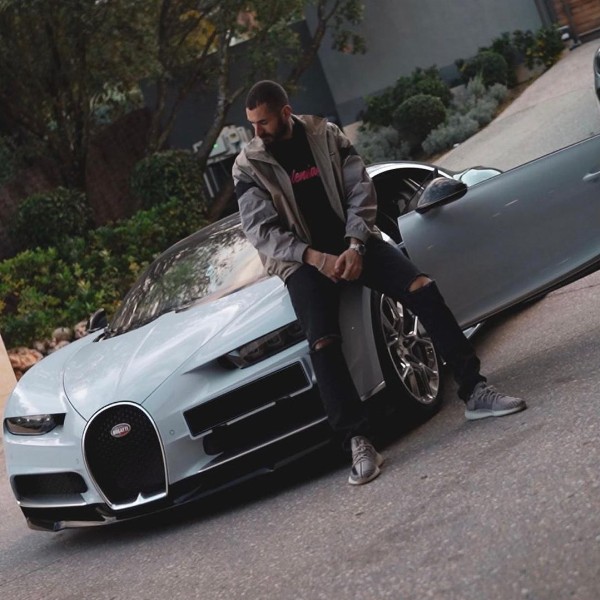 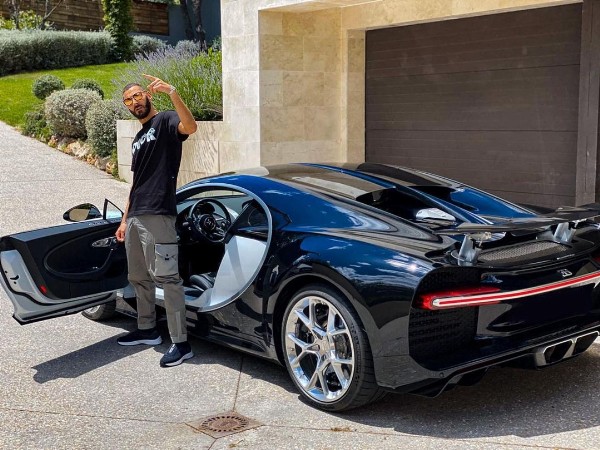 The mid-engine, two-seater Chiron sports car is one of two Bugattis in Karim Benzema’s impressive car collection, as he also owns a Veyron. The two Bugatti pair are also owned by his fellow teammate at Real Madrid, Cristiano Ronaldo.

FRSC To Impound Vehicles With Unregistered Number Plates From Monday