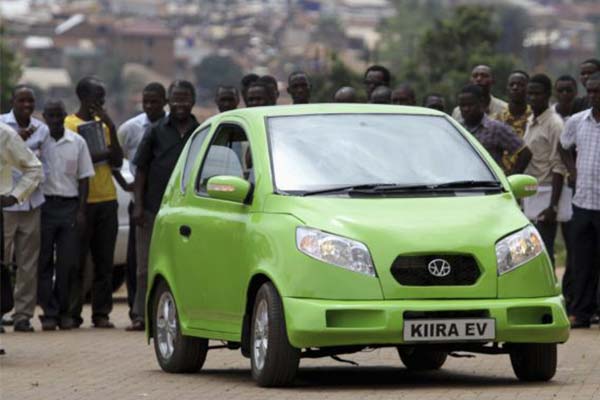 Before we get the ball rolling about Kiira Motors Corporation, here is what I have to say:

No doubt Africa is making awesome progress when it comes to the design and manufacture of automobiles.

Some time ago I reviewed the Wallys Iris, an automobile manufactured in Tunisia. Not to forget Innoson Vehicle Manufacturing (IVM), which is also doing well.

For now, they have not gone into full-scale mass production, but they have produced three concept vehicles(although they have two other vehicles that run on petrol-The Kiira CT and Kiira Xova) :

Below are the images and some info about these vehicles : 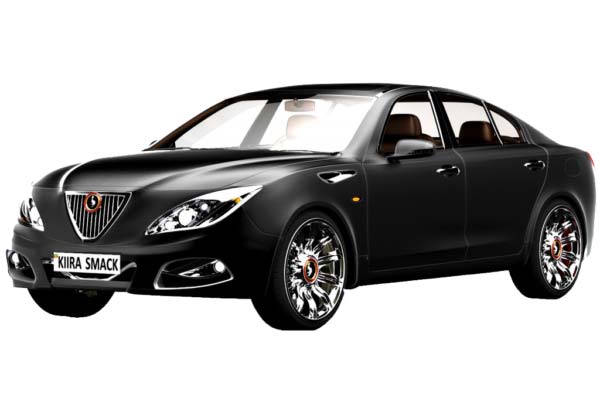 Taking a look at these specs, no doubt, there is room for improvement.

KMC has ongoing plans to construct a plant that would span across 100 acres of land. With a production capacity of up to 60,000 vehicles.

Keep the comments rolling in.

Meet The Awesome Car “Wallys Iris” -Made In Africa

Mercedes Urgently Recalls 30,000 Cars Globally Over Faulty Sunroof That May Fall Out