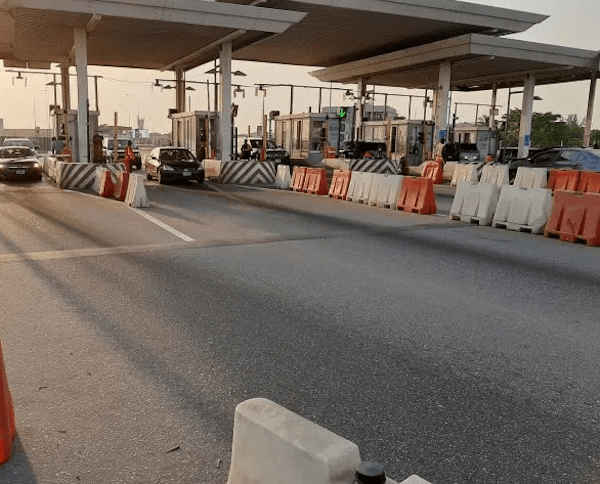 The State Government, last year announced that it would go cashless on payments at the Lekki/ Ikoyi toll plaza starting from 1st January 2020. As a result of heavy traffic gridlocks often experienced at the spots with cash payments.

The Commissioner revealed that the new cashless toll payments have significantly improved the vehicular movement at the toll plaza compared with the previous situation. Added that it is important to educate the residents on the necessity to imbibe the e-payment system through compliance owing to its advantage on the free flow of traffic.

”I want to appeal to Lagosians to embrace this new initiative introduced by this government would help us improve traffic movements along the corridor,” the commissioner said.

$2.8m Armoured Limousine Once Used By Russian Dictator “Joseph Stalin” Found A Day After Being Stolen