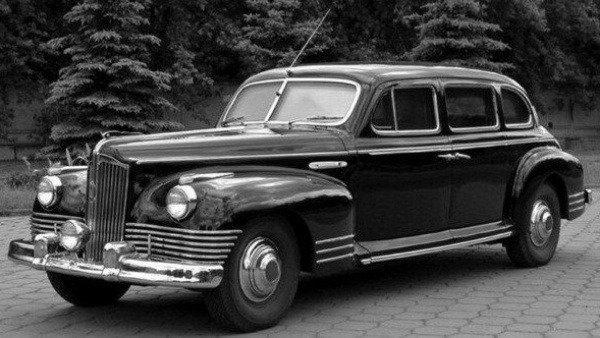 An armoured limousine once used by Joseph Stalin has been recovered a day after it was stolen from a garage in Moscow. The rare vehicle currently belongs to a wealthy Ukrainian businessman. 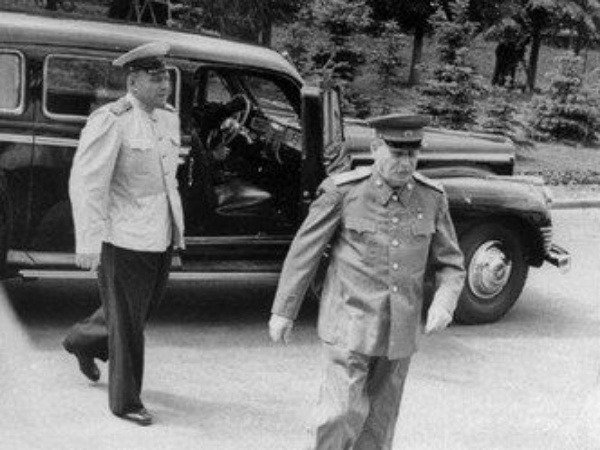 An armoured limousine that was used by Russian dictator Joseph Stalin has been recovered a day after it was stolen from a garage in Moscow, Russia.

The “grand theft”, which took place overnight on December 27th, 2019, was caught on camera. The rare vehicle, an antique ZIS-115 car, is estimated to be worth around $2.8 million or about N1.02 billion in Naira.

The 4.2 tons limo was stolen by six people, who broke into the ungaurded garage and towed the ZIS-115 car away. It was found stashed in a garage in Moscow. No suspect have been detained so far.

The limo features an heavy armour-platings that can withstand a rifle-caliber bullet and hits on the windows. It will also withstand an underbelly grenade explosion.

The vehicle currently belongs to the chief of the security detail of Ruslan Tarpan. The wealthy Ukrainian businessman, sometimes described as an ‘oligarch’, is currently under house arrest in his home country. 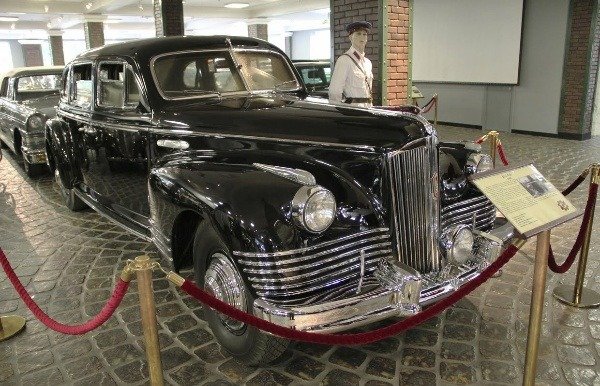