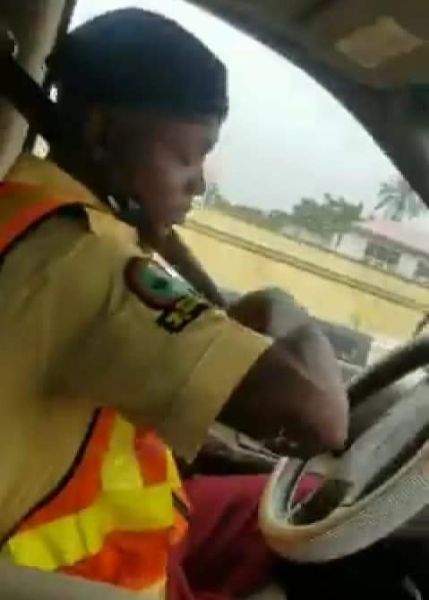 11 officers of the Agency have so far faced various disciplinary actions from Y2020 till date.

Some of the officers had their appointments terminated, some demoted and others reprimanded for various infractions 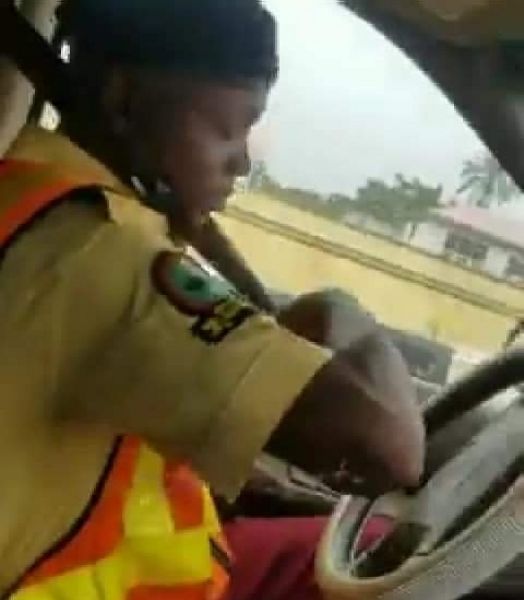 The Lagos State Traffic Management Authority (LASTMA), has announced the dismissal of an officer of the agency after being found guilty of misconduct by a Disciplinary Committee.

A statement signed by the General Manager, Mr. Olajide Oduyoye, said the officer, who was seen in a viral video soliciting for bribe from a vehicle owner, faced disciplinary action.

This is in accordance with the extant rules of the Lagos State Civil Service and, subsequently, his appointment terminated. 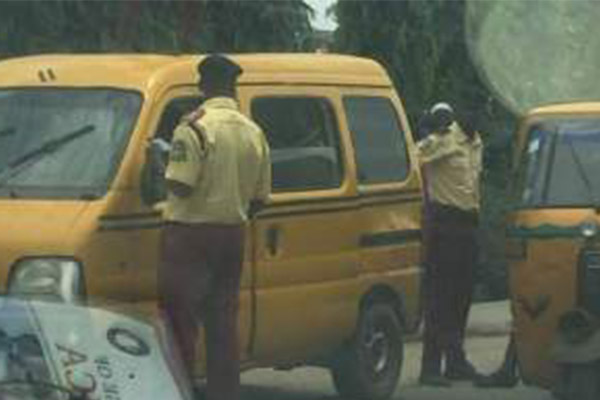 Oduyoye explained that the Personnel Management Board (Disciplinary Committee) set up to probe the allegation of bribery, corruption and serious act unbecoming of a Public Officer leveled against him, held a meeting on Friday, 11th June, 2021 and found him culpable of gross misconduct as stipulated in the Public Service Rules. 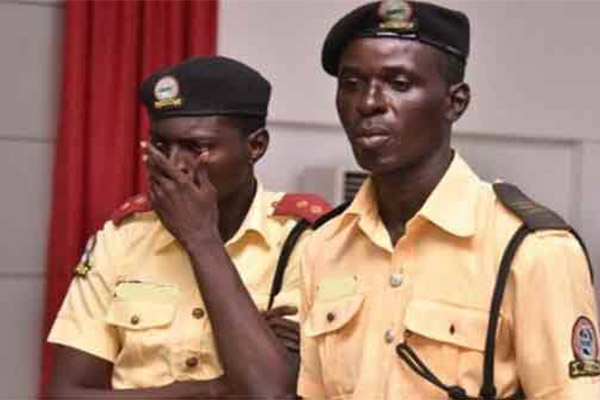 The LASTMA Chief Operating Officer implored road users in Lagos to always comply with the State Traffic Law in order not to run foul of the law, pointing out that violation will attract consequences.

Emphasising the need for compliance, Oduyoye said, “This is necessary in order to promote the ‘Greater Lagos’ vision for the benefit of all and for the realisation of Governor Babajide Olusola Sanwo-Olu’s T.H.E.M.E.S. Development Agenda, particularly in respect of the Traffic Management and Transportation pillar.

He also revealed that 11 officers of the Agency have so far faced various disciplinary actions from Y2020 till date, stressing that some of the officers had their appointments terminated, some demoted and others reprimanded for various infractions.