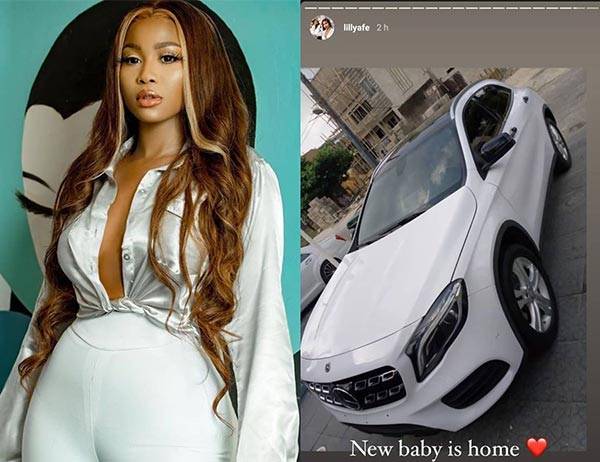 Lilian Afegbai has joined the band of Nigerian celebrities who have splashed millions on cars in the month of September as she purchases a Mercedes Benz GLA.

Lilian Afegbai was a product of the Big Brother Africa reality show in 2014 and also featured in the 2015 film Road to yesterday. She appeared on M-Net’s tv series Do good as Venice the blogger in 2015/2016. She co-produced the movie Dark Past and has gotten a series of endorsements from many organisations.

Video of the GLA Acquired By Lilian Afegbai

It was however spotted on Lilly Afegbai’s Instagram story page as she shows off her newly purchased Mercedez Benz GLA. She also wrote “New baby home” 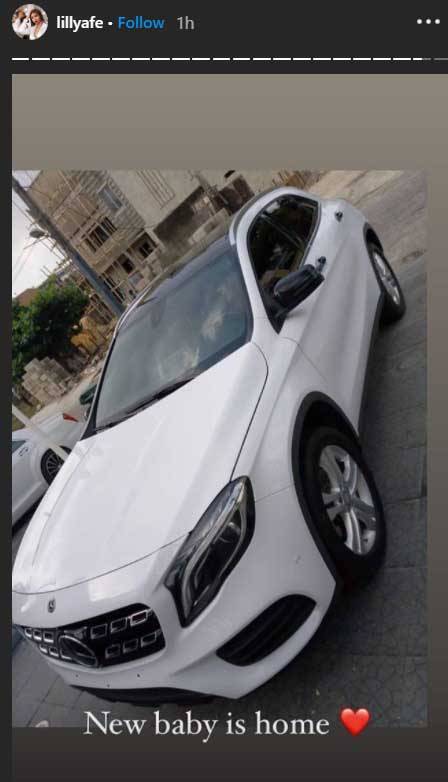 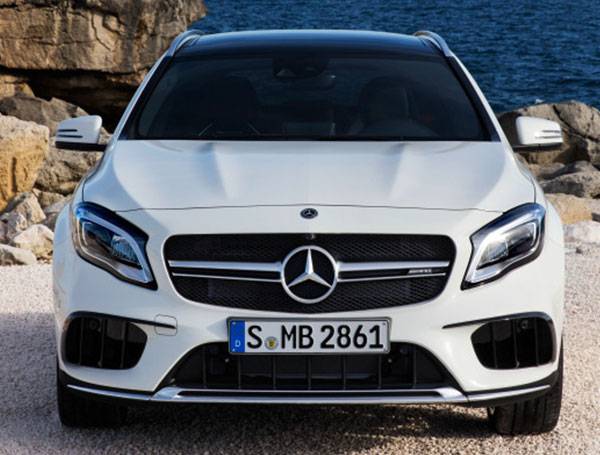 Mercedes Benz GLA is a subcompact luxury SUV that seats up to five people.

The GLA’s centralised Touch Pro Duo infotainment system makes it easy to navigate and use all the cutting-edge technology available.

Inside, you find features like an 8-inch display with a central controller mounted on the console; Apple CarPlay; Android Auto; and voice control with hands-free Bluetooth interface/audio streaming.

Powering it is a 208-horsepower, turbocharged 2.0-litre four-cylinder engine that pairs with a seven-speed dual-clutch transmission.