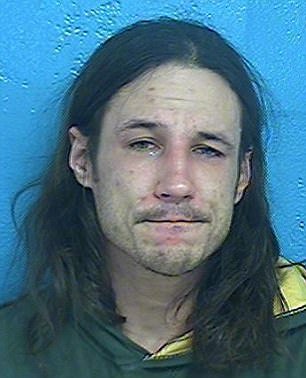 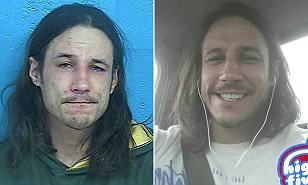 33 year old Chad O. England from Maryville ,Tennessee allegedly flipped his truck five times because Jesus was calling him and advised him to let go of the wheel.

I suppose the miracle here is that he was able to get out of the vehicle on his own power. He even grab a jar, presumably filled with Lord knows what, and take off running while speaking gibberish. Police on the scene apprehended the man and held him in their cruiser until state troopers could arrive.

Police reported England said that he did not take off running, but he was ‘being called and was traveling to bow before someone.‘ He also stated he was not driving, but he was behind the wheel.

He is currently being held at the Sullivan County jail.