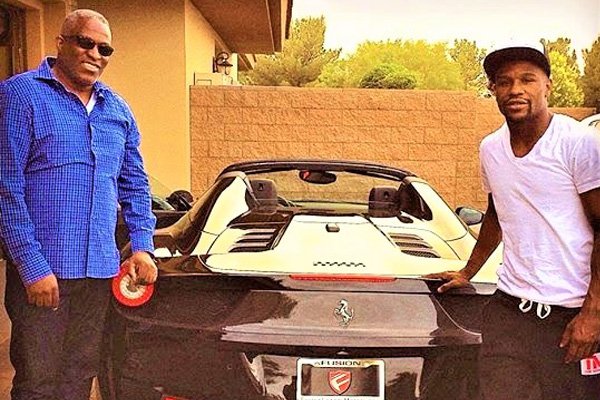 His real name is Obi Okeke. He is a Nigerian. He was born to a Nigerian father and an American mother. At age 5, he sojourned to the United State as a refugee during the Nigerian Civil war.

He came back to Nigeria after the war and later traveled to Switzerland for his high school education. While in Switzerland, he developed a love for exotic cars.

Today, Obi Okeke, more popularly referred to as “Dr. Bugatti” transverse the American landscape as one of the top dealers in luxury automobiles in the United State.

Dr. Bugatti has, on several occasions, made headlines for his business of buying and selling top- of-the-range cars to and from celebrities.

Among his numerous transaction with celebrities was a recent deal where he purchased a Bugatti Veyron for N900 million ($2.5 million) from film star and politician, Arnold Schwarzenegger.

Other celebrities that Dr. Bugatti has sold luxury cars to include Chris Tucker, Ellen DeGeneres, Jessica Simpson, Floyd Mayweather  and many others.

It is on record that he has sold 39 cars to Floyd Mayweather. And they include 3 Bugatti Veyrons valued at $6.2 million and a $3.2M Ferrari Enzo.  He has also sold to Mayweather several Rolls-Royces and  Bentleys.

Obi Okeke started his car sale career started in 1987 as a Chevrolet dealer and eventually moved on to manage stores for Ferrari, Maserati, Lexus, Mercedes-Benz before starting out on his own.

His car shop, Fusion Luxury Motors,  is a popular destination for many celebrities in the US. 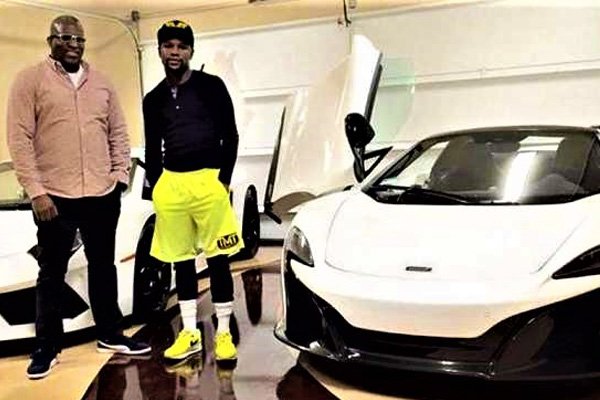 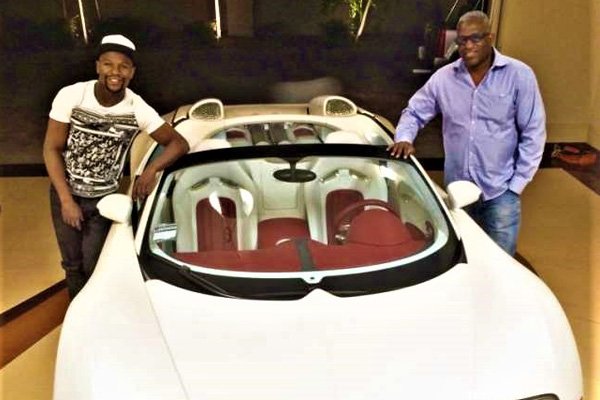 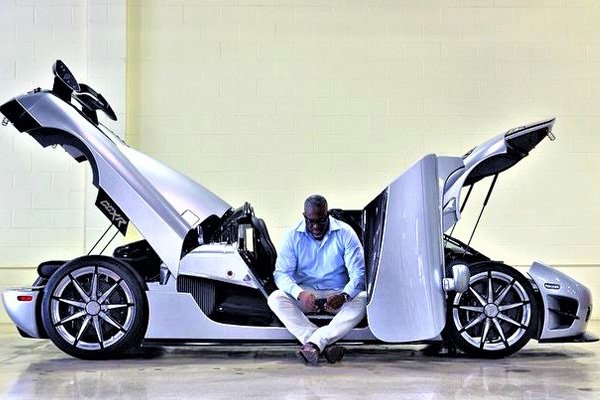 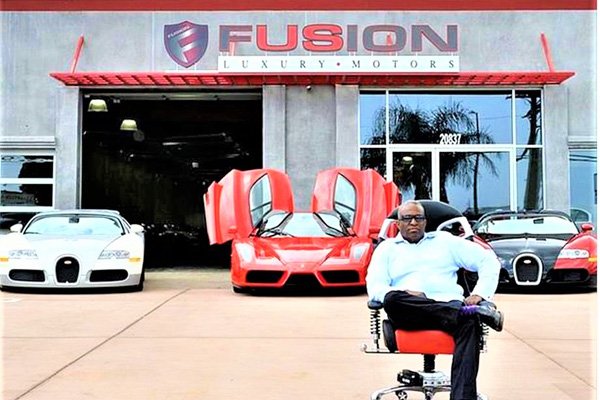