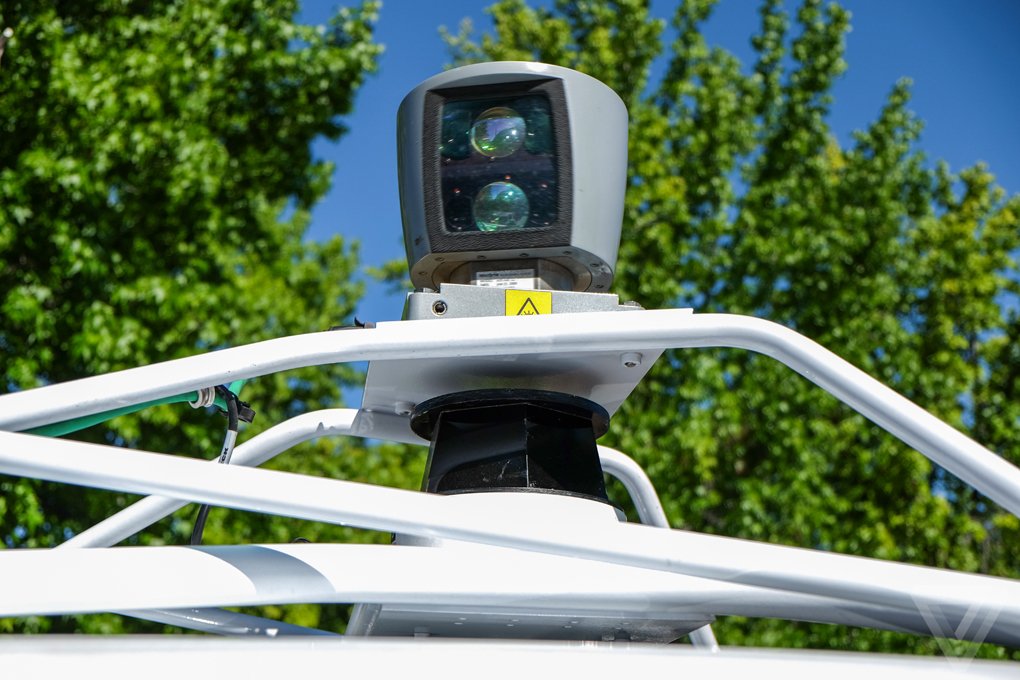 As the crave for, and fear of self-driving cars fill our minds everyday countless companies and researchers are doing everything to make them safer and smarter.

MIT is the news this time around ,and they have developed a camera that can “see” around corners .It can predict if there is something or someone moving around a corner and at what speed its moving .They call it CornerCameras .

In a study published online, these researchers from MIT’s Computer Science and Artificial Intelligence Laboratory (CSAIL) explained the algorithm behind CornerCameras. Where regular vision, whether it be biological or mechanical, relies on light, CornerCameras captures little changes in lighting. Specifically, they spot what the researchers called “penumbra” — a shadow created by a tiny amount of light that’s reflected on the ground directly at the camera’s line of sight from objects obscured around a corner.

This system is able to put together these little and not so noticeable changes in shadow together into some sort of image ,which it uses to tell the location of the object.

Here is what Katherine Bouman ,the lead author said in a press release

Even though those objects aren’t actually visible to the camera, we can look at how their movements affect the penumbra to determine where they are and where they’re going,

If a little kid darts into the street, a driver might not be able to react in time,

While we’re not there yet, a technology like this could one day be used to give drivers a few seconds of warning time and help in a lot of life-or-death situations.

While a lot of improvement still has to made ,especially in low light areas where the CornerCameras does not perform optimally,it’s obvious that this system would go a long way in helping self-driving cars detect objects and people better to prevent mishaps.

Check out the video below :

Mitsubishi Is Changing The Way Cars Give Signals