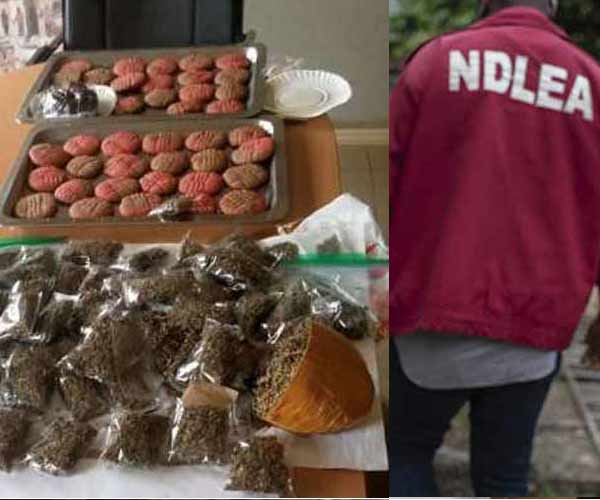 The National Drug Law Enforcement Agency (NDLEA) in Oyo State has intercepted baked cakes made with cannabis sativa on the Lagos-Ibadan expressway.

The NDLEA Commander, Mrs Josephine Obi, made this known in an interview with the News Agency of Nigeria (NAN) on Tuesday in Ibadan.

“We also arrested a delivery man who was in possession of a birthday cake infused with 1.2kg of Cannabis Sativa.

”The continuous attempt by illicit drug traffickers to outwit anti-drug agency through evil creativity is increasing at an alarming rate in different states of the country.

“The emergence of clandestine production of drugged cookies or cakes among the youths is at an alarming rate as this was uncovered by some state commands of the NDLEA formations in the country. 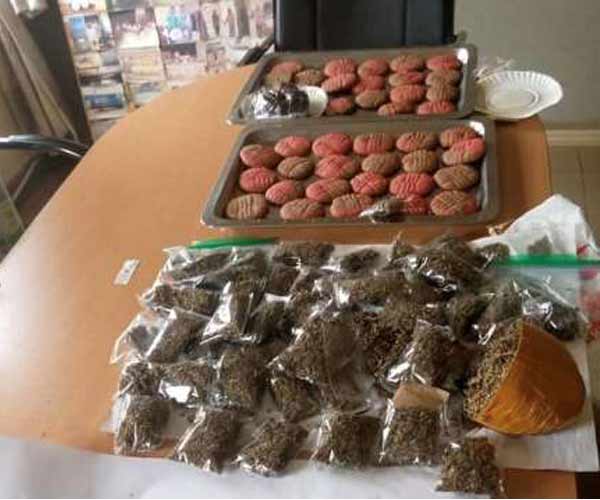 “The cookies or cakes were baked with Arizona weed, a highly psychoactive variant of the marijuana family, Rohypnol and alcohol among other ingredients such as yeast, butter, flour, sugar, milk and chocolates.

“The product is already in supermarkets, clubs and schools, making children the most vulnerable.”

Obi identified public disregard and lack of awareness of the awful consequences of drug abuse as reasons for the unrestricted access to illicit drugs and psychotropic substances among the youths.

“The way people have been disregarding the drug problem and epidemic in our society has made youths to embrace it even more.

“It is not surprising that the youths keep on finding new ways and means to use and trafficked hard drugs. 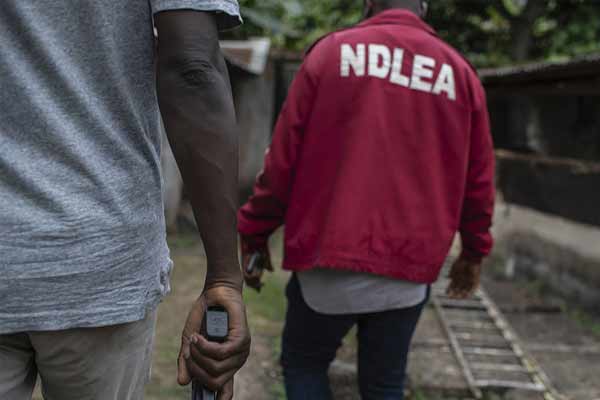 “Everyone should be extra vigilant. There is nothing these young people cannot adulterate with hard drugs, and they offer these to their mates without their knowing, ” she said.

She appealed to the residents of the state to support NDLEA in the war against drug trafficking, abuse and addiction in order to stem the tide of the drug use epidemic in the state.

“As NDLEA battles to get illicit drug dealers, all hands have to be on deck to stop the menace of drug abuse in the state.

“Some years back no one would have thought things would degenerate to this level.

“The command will leave no stone unturned to get to the manufacturer of these illicit drug-infused cookies and cakes.

“We are also going to scale up our drug abuse sensitisation exercises even on the new means of disturbing these illicit and psychotropic drugs,” she said.

Over 50 Missing After Boat From Libya Sinks