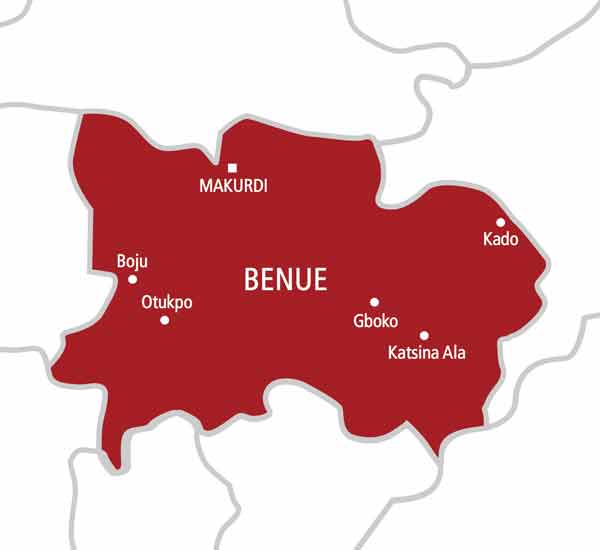 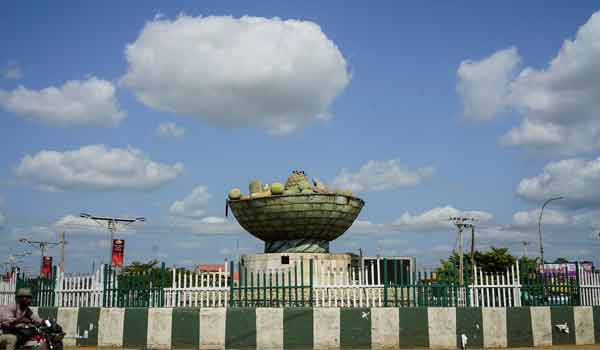 Benue State is one of the North Central states in Nigeria with a population of about 4,253,641 in 2006 census.

The state derives its name from the Benue River which is the second largest river in Nigeria. 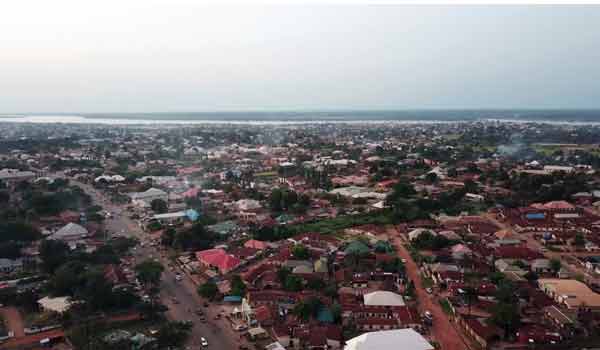 Multiple reports of armed robbery and repeated loss of life in remote communities translate to a general sense of increased risk levels.

The state has also seen disputes between rival communities such as Ibilla and Ukpa in Oju LGA, and business travellers are advised to stay abreast of incident reports by keeping abreast of local media updates and staying in contact with a local resource before and during travel.

Also, the threat of kidnap is higher as the state recorded an increase in the frequency of kidnap incidents, fuelled by unknown gunmen and a network of criminal gangs operating in the state.

A drilled journey management plan is advised and general travel should be conducted between the times of  0800hrs-1700hr.