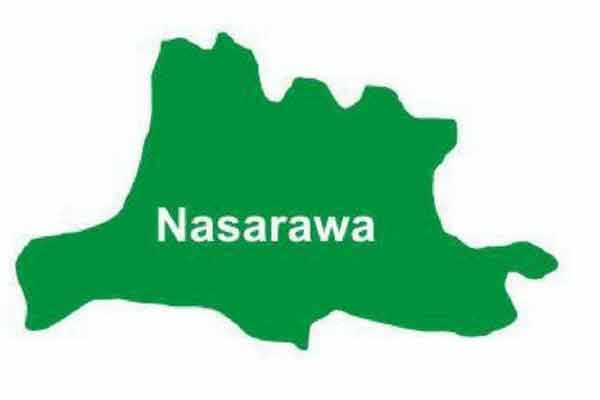 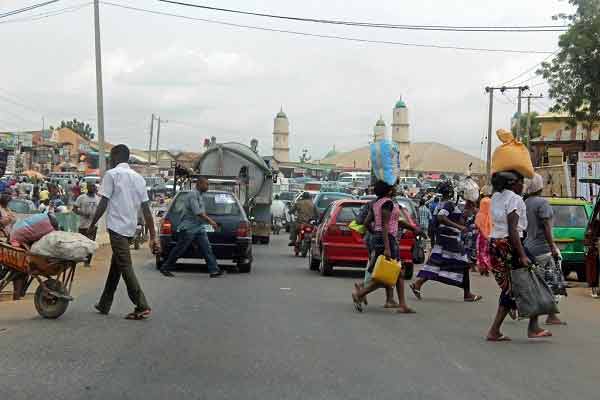 Nasarawa is a state in north central geopolitical zone in Nigeria. Its capital is Lafia. Nasarawa was created on 1 October 1996 by the Abacha government from the (today neighbouring) Plateau State.

Nasarawa State is bounded in the north by Kaduna State, in the west by the Federal Capital Territory, in the south by Kogi and Benue States and in the east by Taraba and Plateau States. 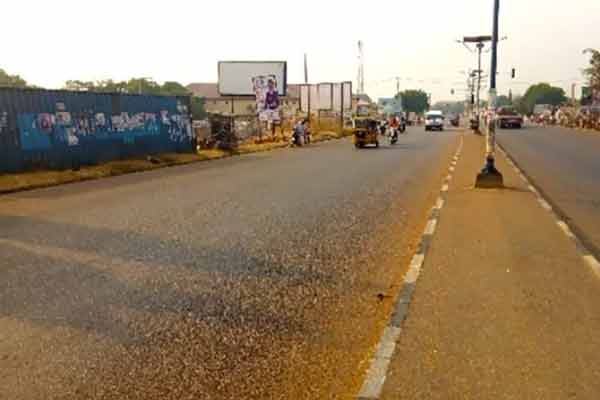 Night-time travel along that axis carries higher levels of risk as well.

Boko haram elements fleeing from the government security force (GSF) in Niger state have been noted operating in the state, particularly along the Nasarawa/Benue border from which they have been launching attacks.

Local news media may not provide real-time information on happenings in major supply routes in the axis, travellers may check-in with a local resource and at determined intervals while in transit.

Situational awareness is strongly recommended, and night-time travel should be discouraged.

Three Tricyclists Arrested For Stealing 300 Bags Of Cement In Ogun