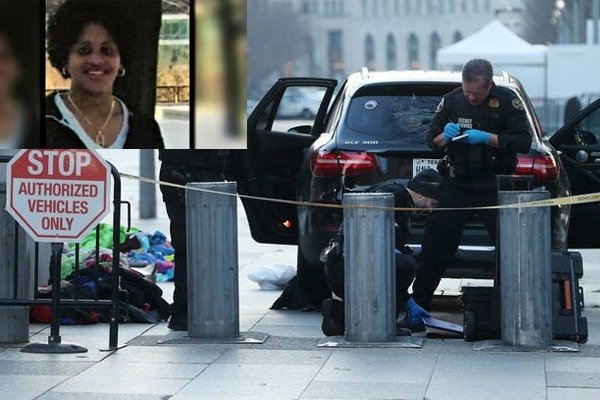 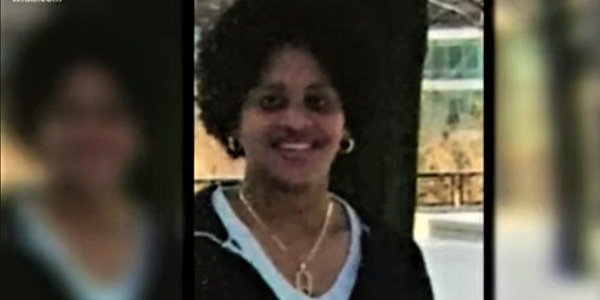 42-year-old Joy Utokanandu was arrested after she tried to drive into the White-House grounds.

The Nigerian immigrant attempted to follow another vehicle past a checkpoint into the complex. However, she was stopped shortly after.

The Washington D.C. police and the Explosive Ordnance Disposal team later searched Utokanandu’s black Mercedes SUV. Two flash drives and a computer were seized from the vehicle, according to KXAS-TV (NBC5).

Utokanandu’s ex-husband, Jeffery Akharoh, told NBC5 that she struggles with mental health issues and did not mean any harm. 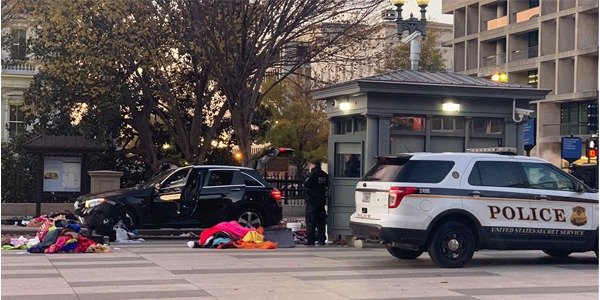 Her ex-husband says she did not go there intending to harm the president. He says it is the result of mental illness.

“Basically she needs help,” he said. “She has no ill intent. On a normal day, with her normal self, this would not be happening.”

Mother-of-two Nurse practitioner having mental illness after her Nigerian husband filed for divorce.

She relocated from North Texas to Washington D.C. There, she lived inside her car blocks from the White-House.

The attempted forced entry into the White-House event took place on Nov 21, 2019. 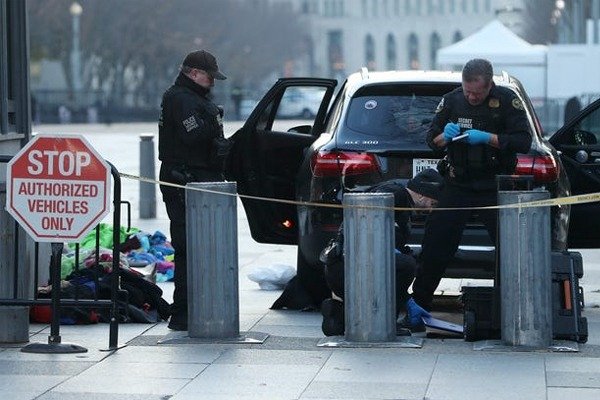 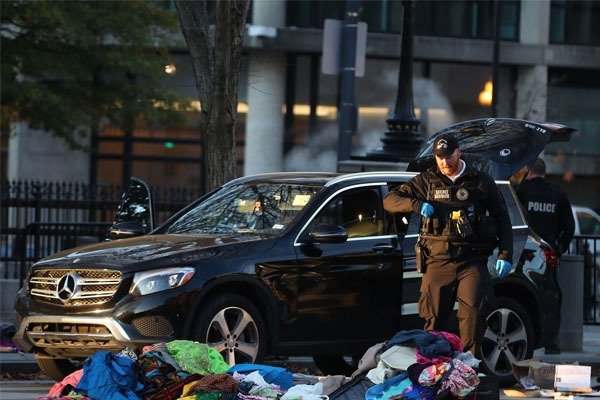 Will You Imprint Your Fingerprint On Your Porsche 911 For ₦3m?