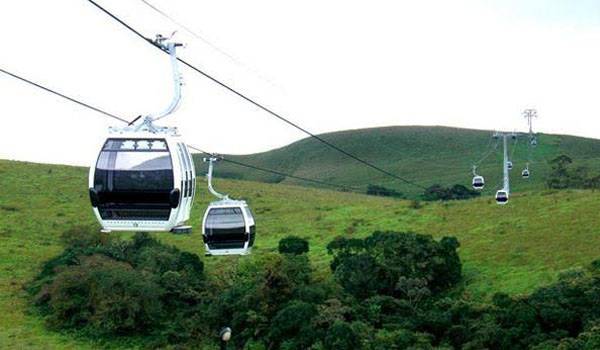 The Cross River State Government recently carried out repairs and maintenance of the cable-car at the resort. The project was concluded on 20th June 2020.

Obudu Mountain Resort (formerly known as the Obudu Cattle Ranch) is a ranch and resort.

It is located on the Obudu Plateau in Cross River State, Nigeria. 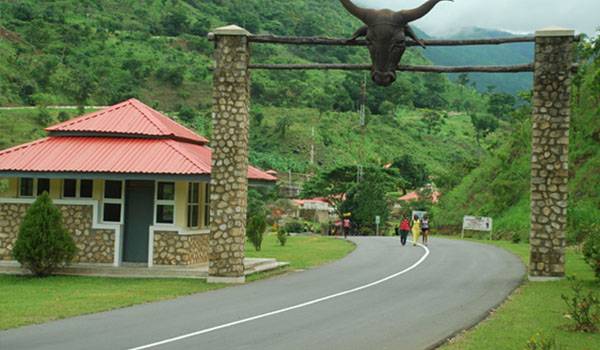 It is about 30 minutes drive from Obudu town and is about a 332 kilometres (206 mi) drive from Calabar, the Cross River State capital.

When you visit the Obudu Mountain Resort, either drive from the bottom of the hill or take the cable car to get to the top of the resort centre. Resort Cable Cars

The hilltop is about 11 km of winding road from the base. 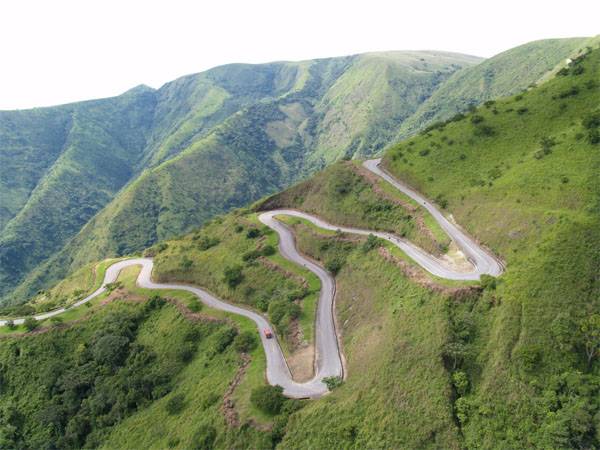 Since 2005, a cable car climbing 870 metres (2,850 ft) from the base to the top of the plateau gives visitors a scenic view while bypassing the extremely winding road to the top. Resort Cable Cars

Tourists who visit this resort are always eager to get on this cable car and enjoy the fun of riding to the top of the resort in these cable cars, as it affords you enlivening and exciting vistas of green rolling hills. 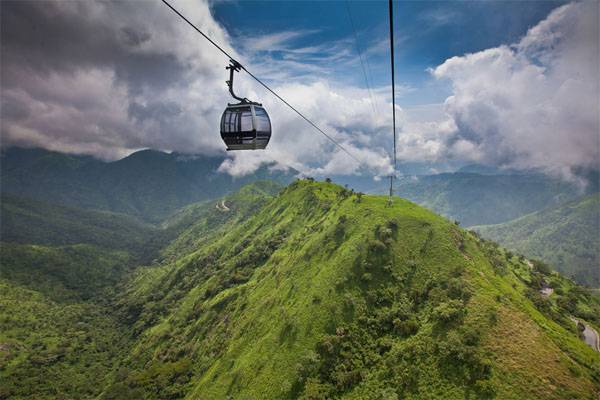 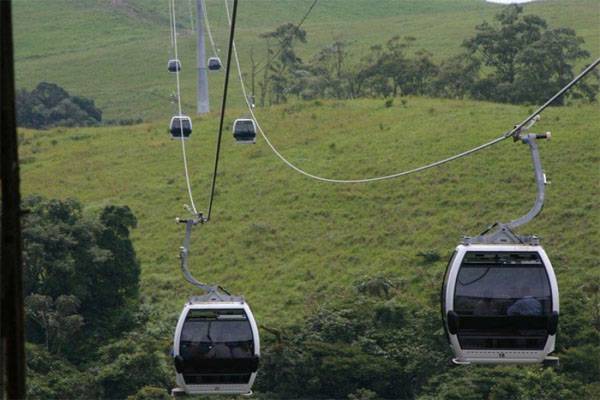 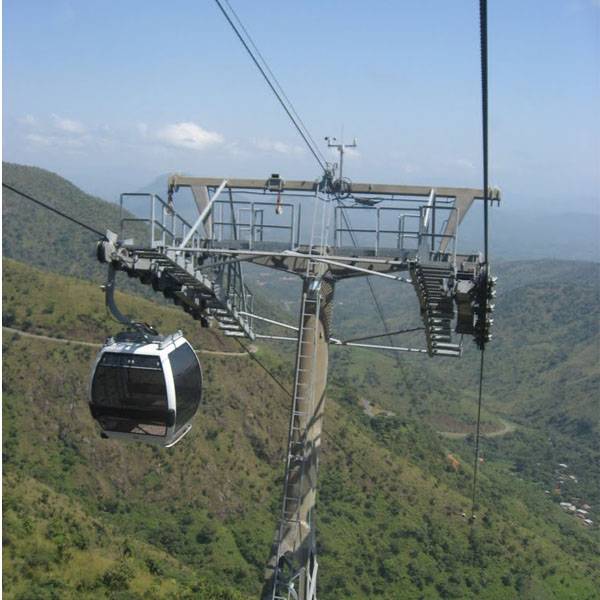 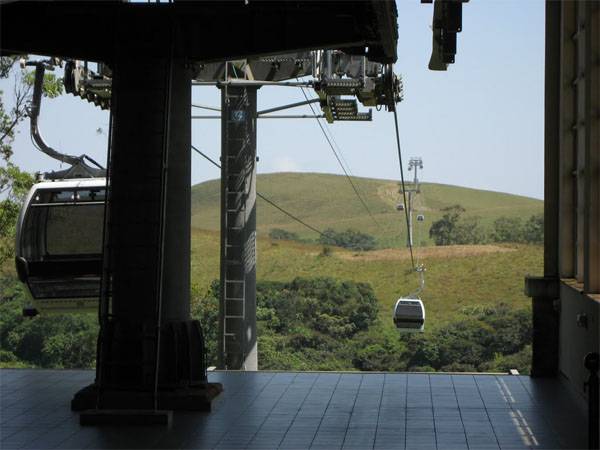 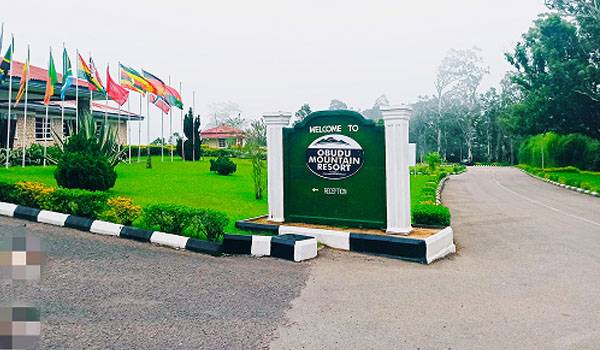