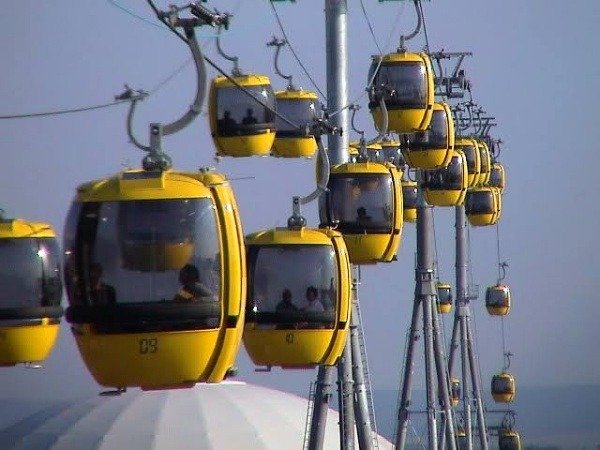 In a bid to make Idanre Hills more accessible to both local and foreign tourists, the governor of Ondo State, Arakunrin Oluwarotimi Akeredolu, has promised to build a cable car at the tourist center.

This promise comes after a twitter user named AkureHowFar suggested the idea to the governor. In its tweet, AkureHowFar captioned a picture of a cable car with :

“Idanre first. The views of Idanre Hills from a cable car would be quite spectacular. It is a key piece of our tourism revitalization plans.”

Idanre first. The views of Idanre Hills from a cable car would be quite spectacular. It is a key piece of our tourism revitalization plans. #DevelopOndo https://t.co/vb287IiMjD 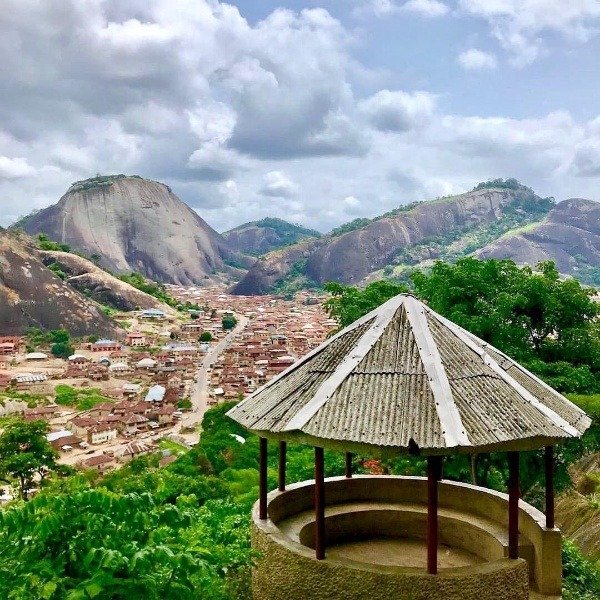 Replying to @RotimiAkeredolu, OndoAPC, who commended the Governor for accepting to build the Cable Car, added that :

“This will be in addition to the 16km virgin road from Akure – Idanre that Governor Akeredolu’s administration has constructed as part of its aim to open up Idanre for more amazing opportunities. Thank you, Arakunrin.” 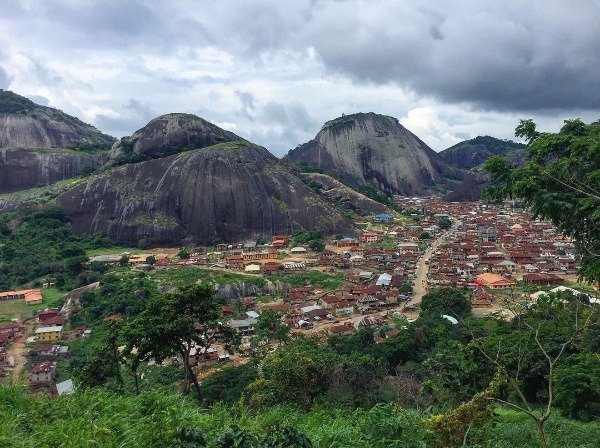 The Idanre Hill, or Oke Idanre, located in Idanre town in Ondo State, is one of the most beautiful tourist centers in Nigeria. It includes such cultural sites as “Owa’s Palace, Shrines, Old Court, Belfry, Agbooogun footprint, thunder water (Omi Apaara) and burial mounds and grounds”. 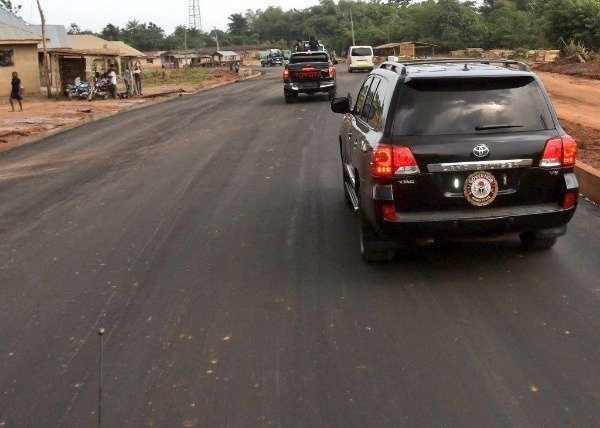 But from time immemorial, the Idanre hills, which resides 3000 ft above sea level, has only one access road.

When the planned Idanre Cable Car is completed, the aerial ropeway system will provide an aerial link across the historic tourist attractions.

Each cabin on the cable car will be able to ferry a maximum of 8 adult passengers.

What Do You Think About The Planned Cable Car At Idanre Hills?