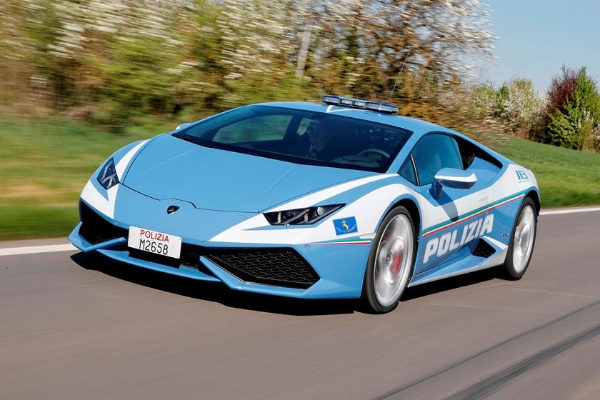 Police in Italy deploys Lamborghini Huracan to deliver a kidney urgently needed for an emergency transplant in a hospital.

The police car boasts special refrigeration system for transporting organs to be transplanted. It also features a defibrillator.

With a top speed of 202mph, the Huracan was able to ferry the life-saving organ in less than two hours.

The 300-mile journey would have taken a speeding ambulance four hours. 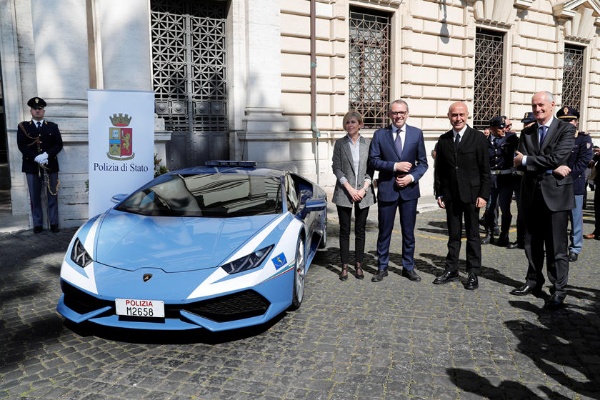 The two specially modified Huracans features a blue and white livery; sirens; and flashing LED lights; computer and tablet; a radio; and video recording equipment to catch criminals in the act. 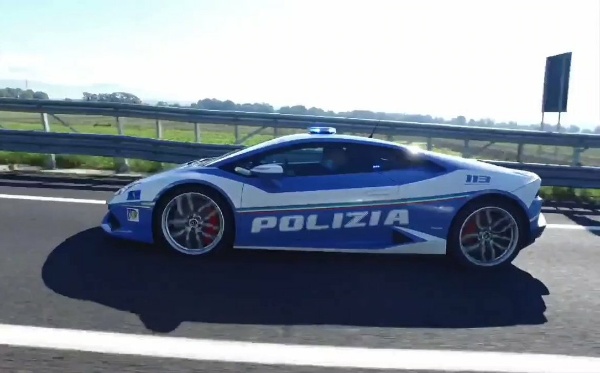 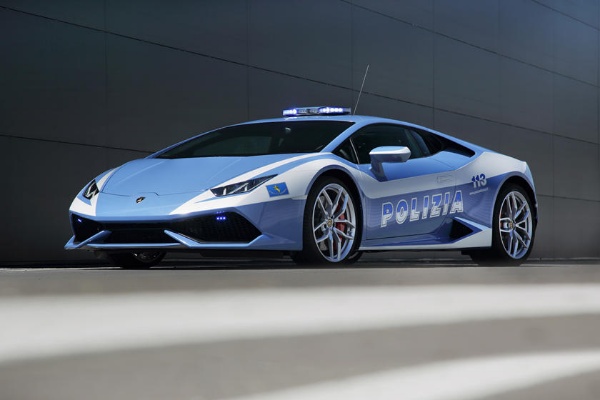 Now, one of these fast cars has been deployed not chase down fleeing offenders, but to deliver a kidney that was urgently needed for an emergency transplant in a hospital in Padua. 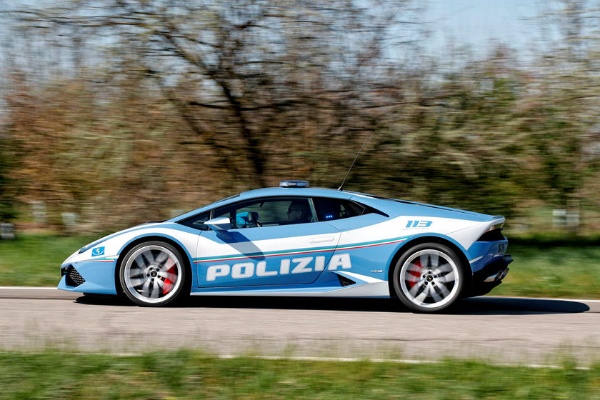 The customized police car was the perfect means to transport the kidney as it has special refrigeration system for transporting organs to be transplanted. It also features a defibrillator.

In a video shared by the department, an officer was seen putting the kidney inside the supercar’s frunk before taking off on a high-speed trip across Italy.

With a top speed of 202mph, the sports car was able to ferry a kidney in less than two hours. This 300-mile journey from Rome would have taken a speeding ambulance up to four hours. 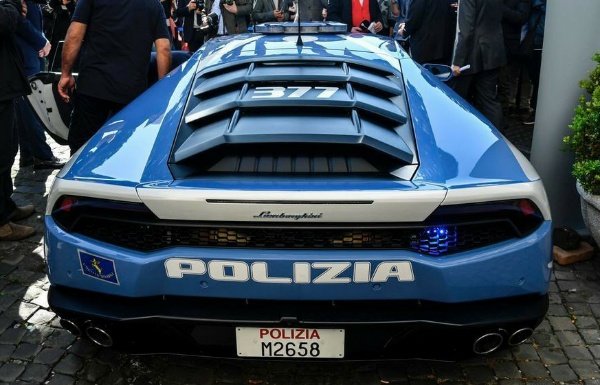 Powering this mid-engined exotic monster is a 5.2-liter V10 engine that produces 610 horsepower and 443 lb-ft of torque.