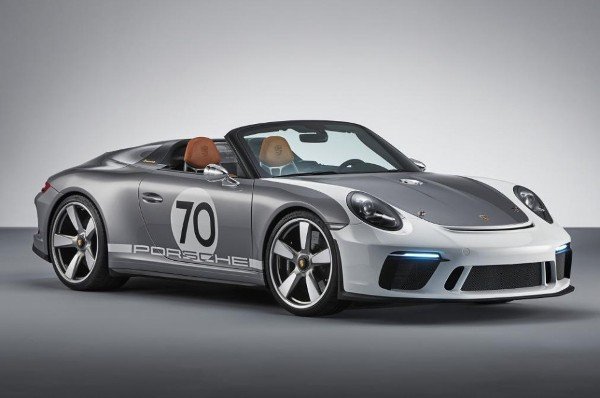 Porsche released a perfect present for their 70th anniversary since they started producing sports cars. it’s the Porsche 911 Speedster concept.  A two-door Speedster.

It will be powered by a 4.0-litre flat-six engine, offering 493bhp and a heady 9,000rpm red line. It will come with rear-wheel-drive with a six-speed manual gearbox.

The braking and chassis components are identical to the Porsche 911 GT3.

The styling of this Porsche 911 Speedster comes from the original 356 Speedster from 1948.

They derived the wide body shape from the 911 Carrera 4; it came roofless with a lower and shallower windscreen.

In terms of  aesthetics, it will come with bullet-style door mirrors and chrome fuel filler cap mounted the center of the bonnet. The front wings and bonnet are finished in lightweight material. 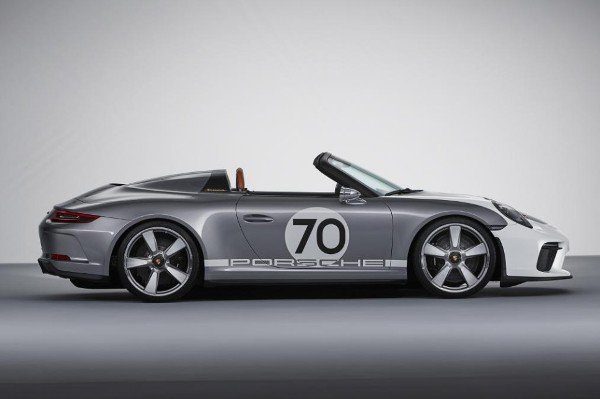 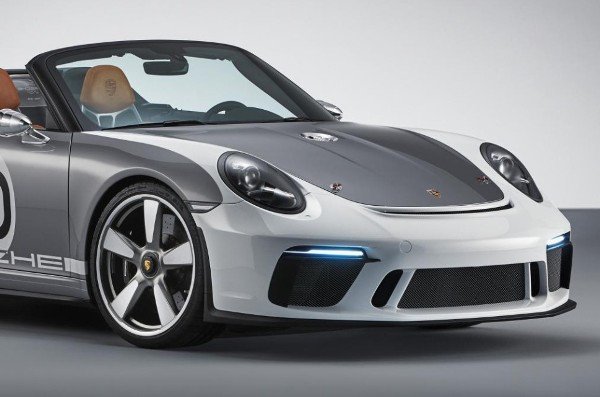 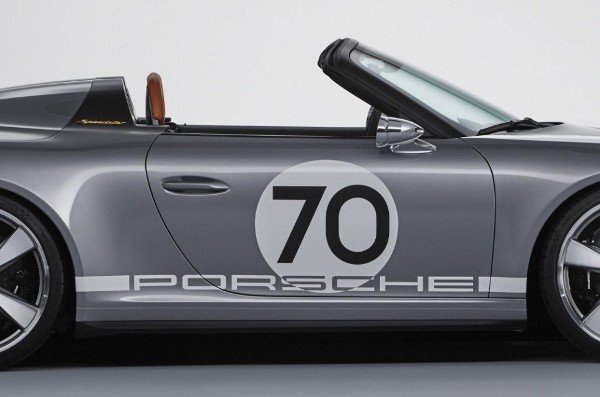