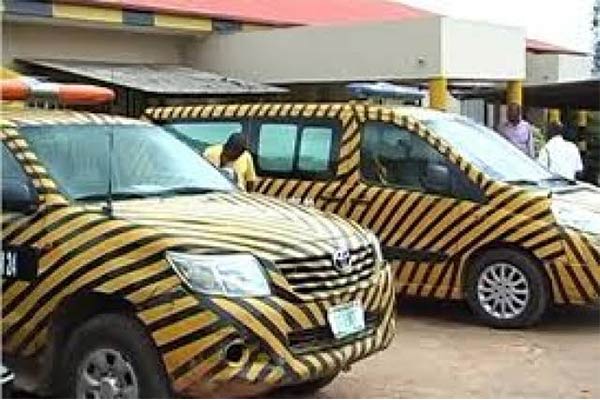 The Court of Appeal sitting at Asaba has just affirmed the judgment of the High Court, Ughelli, declaring that the Delta State government lacks the power to authorize and demand the payment of levy and issuance of Roadworthiness Certificate in respect of private vehicles.

Justice Joseph Eyo Ekanem On 12th March 2021 delivered the judgment in appeal NO: CA/B/333/2017. He stated that he found no merit in the Appeal and therefore affirmed the decision of the trial court.

According to the Certified True Copy of the judgment sighted by TheNigeriaLawyer, the Court further stated that “Before drawing the curtain on this judgment, I need to remind public bodies and public officers that a public body or public officer vested with statutory power must take care not to exceed or abuse its or his power. It or he must keep within the limits of the authority committed to it. This is to prevent arbitrariness and the rule of man rather than the rule of law.

The Vehicle Inspection Officers went beyond the powers vested in them by the Law and the RTR. Hence, they violently use the power to stop the private vehicle of the Respondent on a public highway. They used menacing tactics and dangerous implements to demand a certificate of roadworthiness which the vehicle in question should not have. Such conduct sends a wrong signal to the citizens who may adopt such strong-arm tactics to settle disputes.”

The Appeal Court, therefore, awarded the cost of N200,000 against the Appellants.

The Welfare Secretary of the Nigerian Bar Association and a human rights lawyer, Kunle Edun, had in 2014 brought an action against the Governor of Delta State, the Attorney of the state and the Senior Vehicle Inspector Officer, Ughelli North Local Govt Area, Delta for asking him to produce a valid Road Worthiness Certificate for his private vehicle, when there is no provision of law in the state for such certificate.

Kunle Edun in his Summons noted that the said certificate is for commercial transporters or haulage.

The trial Court having gone through their pleadings noted that the Road Traffic Law of the state does not confer on them the right to demand. Also, they can not collect any fee/ levy regarding private vehicles. In the meantime, there is power in their disposal to issue certificate of Road Worthiness to private car users.

The court also noted that the money that the Defendants collected for the issuance of the certificate was not legal. Meanwhile, it is a violation of the provision of the Road Traffic Law (CAP R9) Law of Delta State, 2008.

The trial court, therefore, awarded the cost in the sum of N100,000 against the Defendants in favour of Kunle Edun.