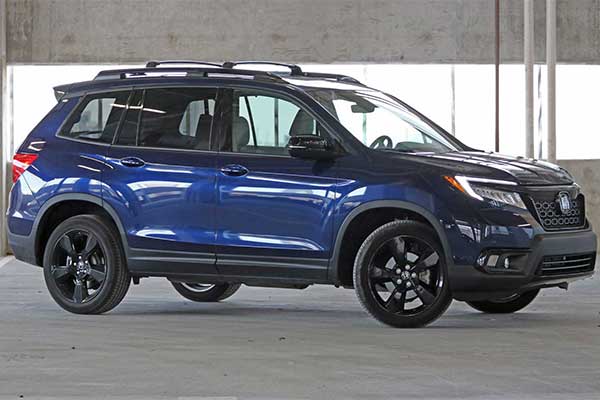 Some time ago we did an article on the 5 underrated Toyota vehicle in Nigeria both new and used (tokunbo), now we have shifted focus to another Japanese favourite in the guise of Honda. Honda has been Toyota’s rival for years and they have recorded some serious sales over the years. Below are the top 5 underrated Honda vehicles in Nigeria. This list is subjected to corrections as many may feel otherwise with the list. 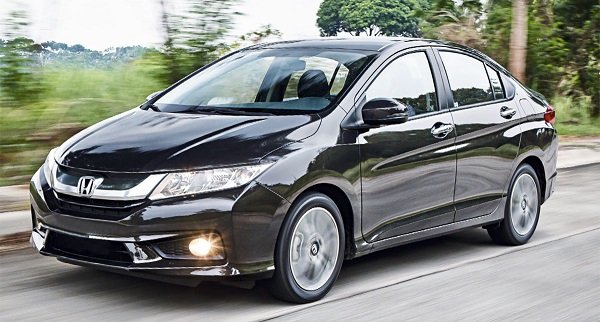 Although the Honda City made its debut in 1981, it wasn’t until the early 2000s that it was brought to Nigeria via The Honda Place to sit below the Civic. It was affordable but over the years, its cheap nature (interior falls apart) and poor second-hand value affected the car. Notwithstanding, it had a great engine and transmission. Earlier models sold very well in Nigeria but later models saw a dip and with the 2021 model available, many will not consider it. 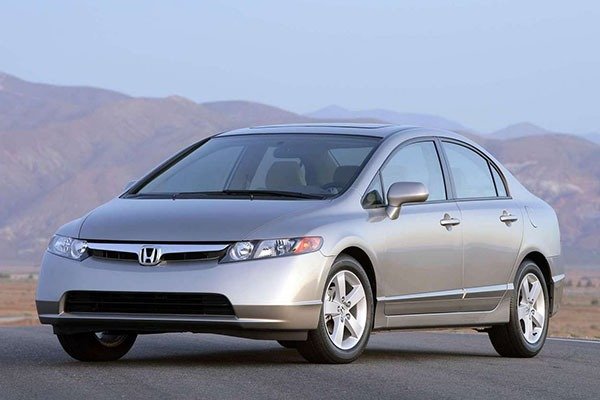 The Civic is one of Honda’s best selling vehicle but in Nigeria, it’s a different story. Reliable, strong engine and good looks didn’t save the Civic from the “Corolla” craze. The success of the Corolla has made the Civic nonexistent despite the fact that the Civic is as good or even better in some aspect than the Corolla. If anybody wants to pick an underrated car then the Civic in Nigeria is the number 1. 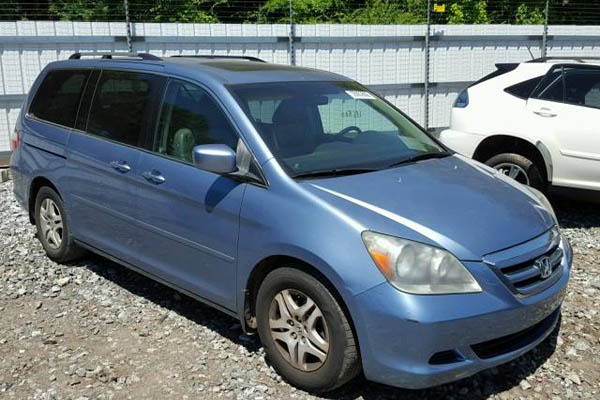 Nigerians are not really a minivan fan but when they are looking to buy one, the Odyssey is immediately crossed out of the list. Like the Civic, the Odyssey is thumped by the Toyota Sienna. The Odyssey is loaded with awesome features and it looks more attractive than the Sienna but Nigeria is a Toyota place so nobody will ever consider it.

The Passport back in the day was an Isuzu Rodeo rebadged SUV and although some can be seen sparingly, nothing can be said of the latest model. Almost 2 years old now, the latest Passport is the ideal small SUV with a powerful V6 and a more capable than the CRV. The case of the Passport is understandable because the CRV is more fuel-efficient and sleeky. Up till now, we have not seen any latest model of the Honda Passport in Nigeria. 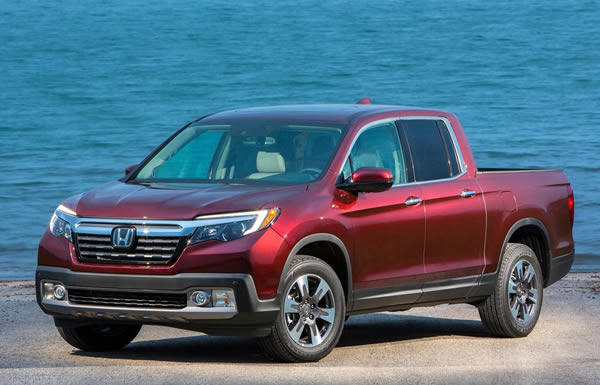 The Ridgeline is Honda’s attempt on the pickup truck market and it yielded mixed result as it was a SUT (Sports Utility Truck) and it just 2 generations old. The 1st generation model is sparingly seen around but the latest model which is far better is scarce or even literally unknown. Now when it comes to small trucks, the 1st brand that comes to mind is non-other than the Toyota Hilux which is the best selling truck in the country and is highly sought after. What the Ridgeline has that the Hilux doesn’t is luxury as the Ridgeline is a Pilot pickup (both cars are based on each other).