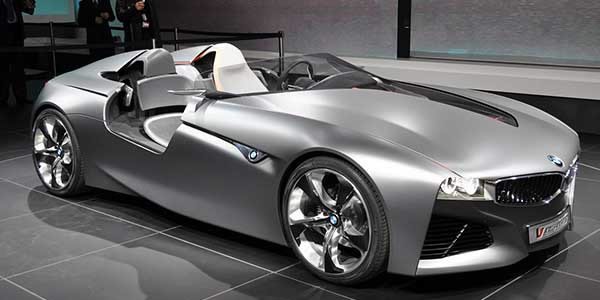 Nine beamers that were just too awesome to be mass produced. 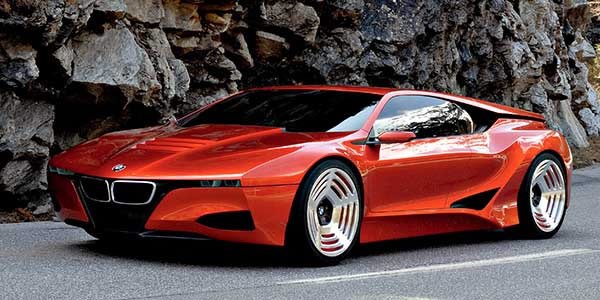 As the name suggests, the M1 Hommage is a modernized redesign of the M1, BMW’s one and only true supercar. The modern interpretation was designed in 2008 for the M1’s 30th anniversary and shown off at Concorso d’Eleganza, an annual car elegance competition organized by the Bavarian automaker. 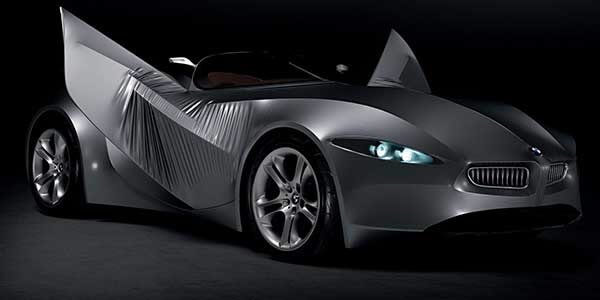 The GINA (“Geometry and functions In ‘N’ Adaptations”) was designed by BMW’s head designer Chris Bangle. Its body was made from polyurethane-coated Spandex, which not only made it durable, but also allowed the car to change its shape based on exterior conditions and speeds. Bangle’s idea was to allow consumers to crate their own cars to suit their sepcific requirements, which the designer thought was the future of car design. Even though he was a little bit off the mark, it was still a great idea.

Presented at the 2011 Geneva Auto Show, the Vision ConnectedDrive was all about making the interaction between the driver and the environment as smooth as possible. The ConnectedDrive system would gather information about the environment, whether it’s safety hazards or places to visit, and put it all on the 3D heads-up display. It also takes passengers into the equation, allowing them to do things like program a navigation route and send it to the said display. Sci-fi technology aside, it’s a pretty sexy looking roadster too. 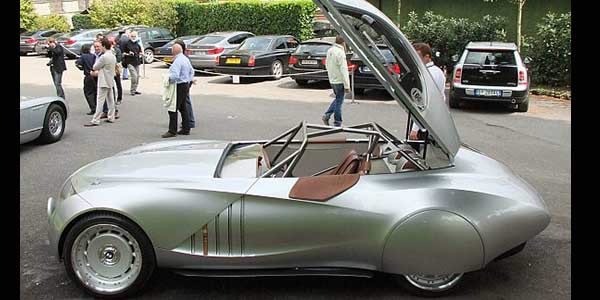 Celebrating the 70th anniversary of the BMW 328, which brought the Bavarian automaker victory at the 1940 Mille Migila race, the 2006 concept is based on the 1950s vision of the future. It was designed by Anders Warning, chief designer at BMW USA, who also brought us the Z4, whose chasis the concept used as a base. The 3.2 liter straight six produces a nice 340bhp. 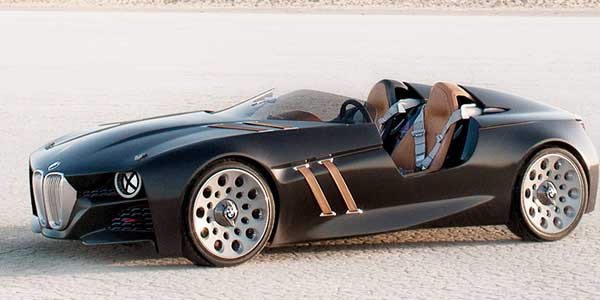 Yet another tribute to the 328, the aptly named 328 Hommage celebrates the Mille Migilia winner with a modernized redesign. Built of carbon-fibre reinforced plastic and packing a 3.0-litre straight-six, it is a mix of aluminium, leather, power and nostalgia all wrapped up in a two-seater package. 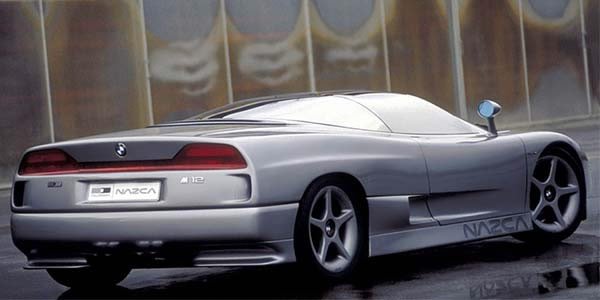 Designed by Italdesign’s 26-year-old Fabrizio Giugiaro with inspiration from Formula 1 and Group C racers, the BMW Nazca is one of the most memorable concepts from the 1990s. The carbon body kept the car at a relatively light 1100kg, (2400 lbs) while producing 300bhp with its 5-liter V12. It’s a shame BMW didn’t build more of these. 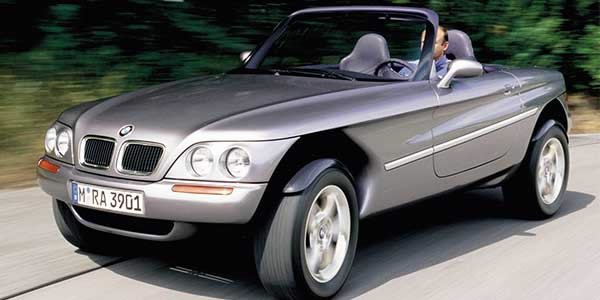 The Z18, conceived in 1995, was the first and only roadster/off-road hybrid created by BMW. The wonderfully weird off-roadster had a V8, plastic body on top of a steel frame, as well as a reconfigurable interior. 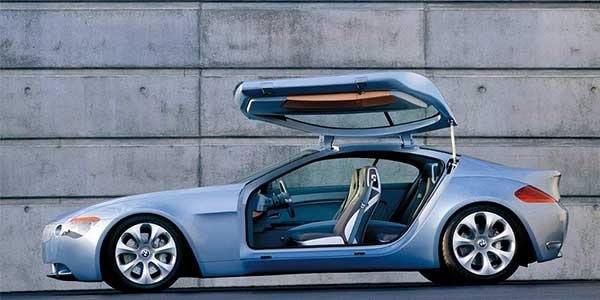 Designed by Chris Bangle and presented at the Frankfurt Auto Show in 1999, the Z9 GT was the leading force behind the re-introduction of the 6 series, which it lends a lot of its design elements to. It also introduced the iDrive system and had gull-wing doors. A 6-Series with those doors would be very yes.

See Related Post: The BMW M8 Is The Icing On The Cake Of The Sporty BMW 8 Series Line-Up. 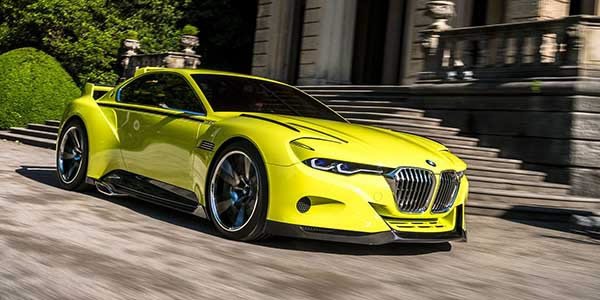 Introduced at the 2015 Concorso d’Eleganza, the 3.0 CSL Hommage was a tribute to the original 3.0 CSL that brought BMW a great deal of racing wins in the 1970s. The body uses a lot of carbon fiber reinforced plastic and the design has many nods to the original, while also staying very modern.