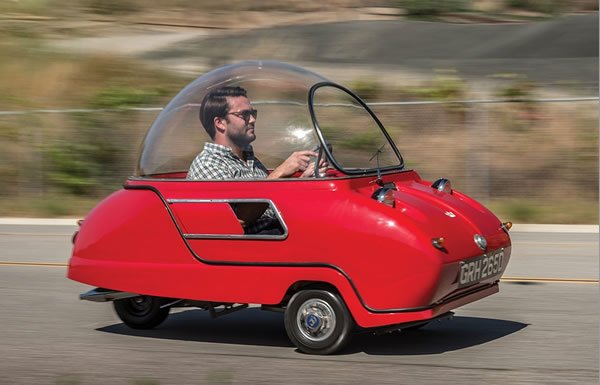 The Peel P50 older model was first launched at the 1964 British Motorcycle Show held at Earl’s Court Exhibition Center which only had a compartment for the driver and a gear box that didn’t have the reverse function so parking it required pushing.

It landed in the Guinness Book of Records for being the smallest production car ever made, but its development didn’t stop here, as the Peel Engineering Company, based on the Isle of Man, eventually came up with a newer model – The Trident.

Featured as  “a saloon car comfort with scooter cost”, and acclaimed to be cheaper than walking, thanks to its 49cc engine, which achieved a top speed of 38mph (61km/h) and reportedly returned 100 UK mpg (83.27 US mpg / 2.8 l/100 km), the Peel Trident added a new body design, highlighted by a clear plastic dome.

It was built for two occupants, but after testing, it could only accommodate  the driver , who still had to step out of the car to “park” it since it gearbox still lacked reverse. 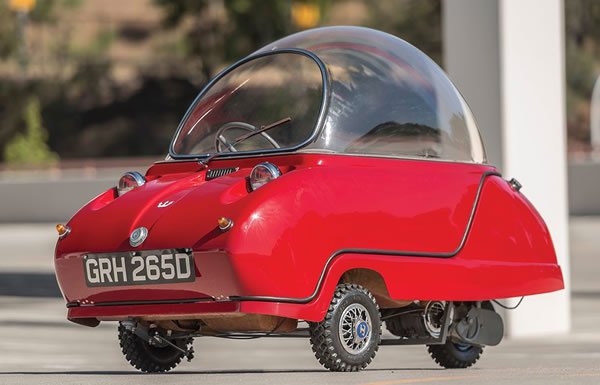 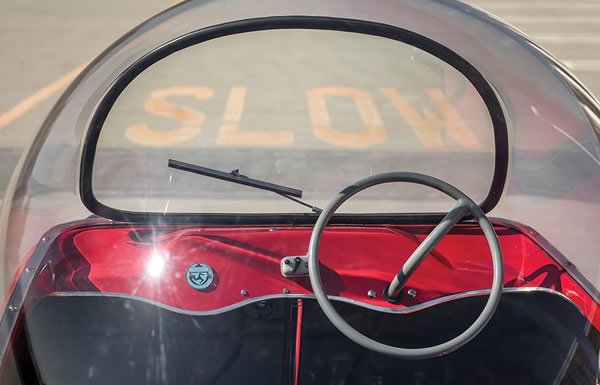 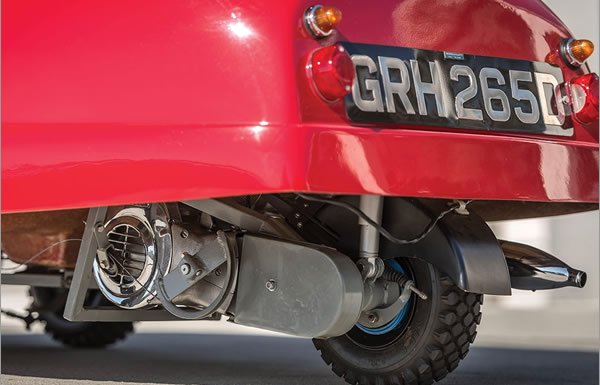 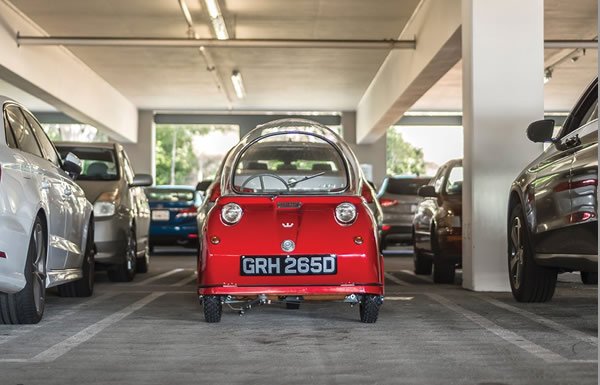 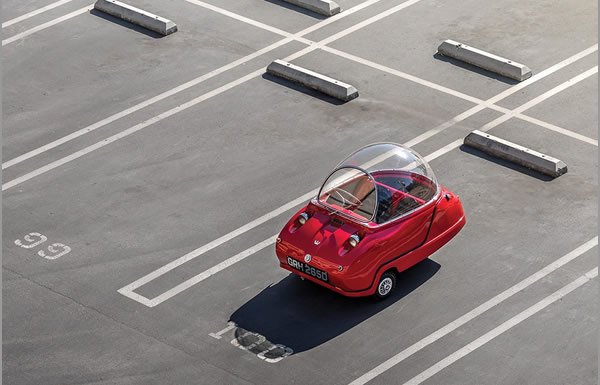 Top 9 BMW Concept Cars That Were Not Mass Produced (Photos)

The BMW M8 Is The Icing On The Cake Of The Sporty BMW 8 Series Line-Up.