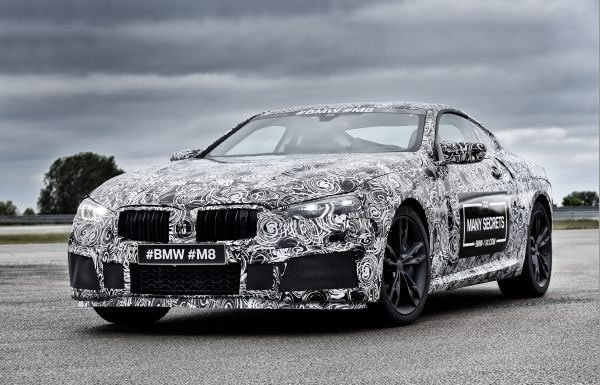 Alongside the ongoing development of the standard 8 Series, the engineers at BMW M are also working flat out on the M model. A fully camouflaged, early prototype of the future BMW M8 will be unveiled in a driving presentation as part of the support programme for the Nürburgring 24-hour race. Classical M features like larger air intakes, modified brakes and a sports exhaust with four tailpipes hint at the significantly boosted power and dynamic potential of the car and whet the appetite for a driving experience of intense emotional richness.

“The conception and development of the standard BMW 8 Series and the M model run in parallel,” explains Frank van Meel, President BMW M Division. “The future BMW M8 will build on the genes of the 8 Series and augment its DNA with added track ability and generous extra portions of dynamic sharpness, precision and agility. It all flows into a driving experience that bears the familiar BMW M hallmarks and satisfies our customers’ most exacting requirements.”

Development is also underway of a race-spec car – the BMW M8 GTE – to spearhead the return of BMW Motorsport to Le Mans: “The BMW M8 GTE development programme for our Le Mans comeback is in full swing,” says BMW Motorsport Director Jens Marquardt. “Developing a new racing car is always exciting, and in the case of the BMW M8 GTE the anticipation is that much greater still. We can’t reveal any pictures yet, but I can promise you that the BMW M8 GTE will look spectacular. We are planning an initial roll-out for the first half of this year and are looking at giving the car its race debut in the Daytona 24 Hours in late January 2018.” 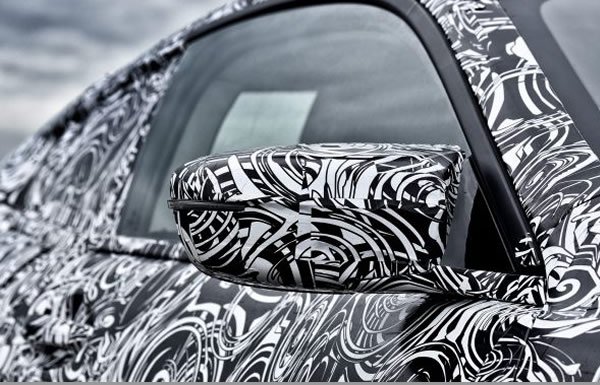 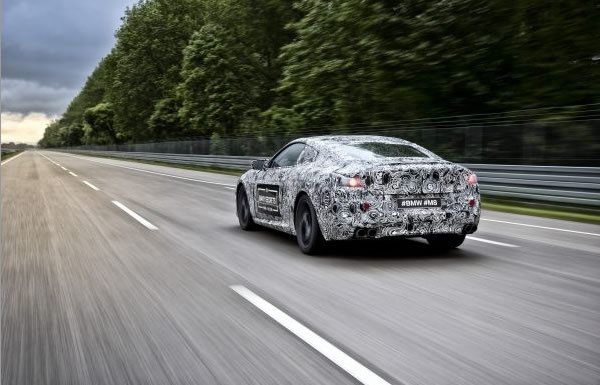 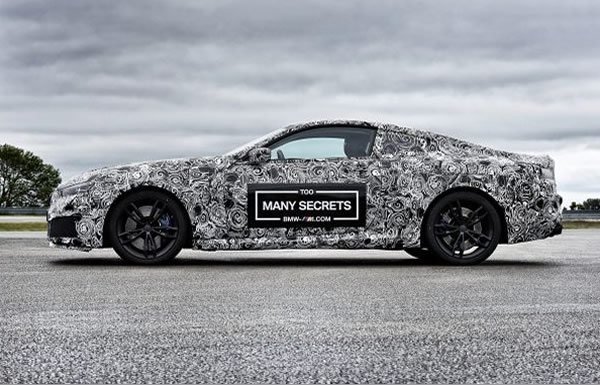 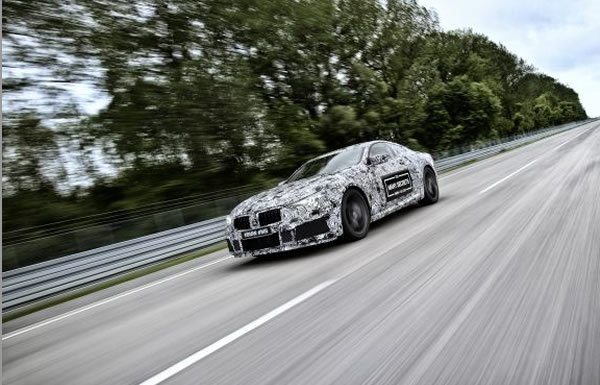 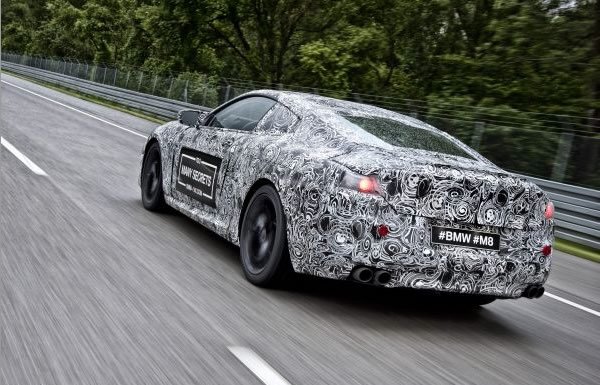