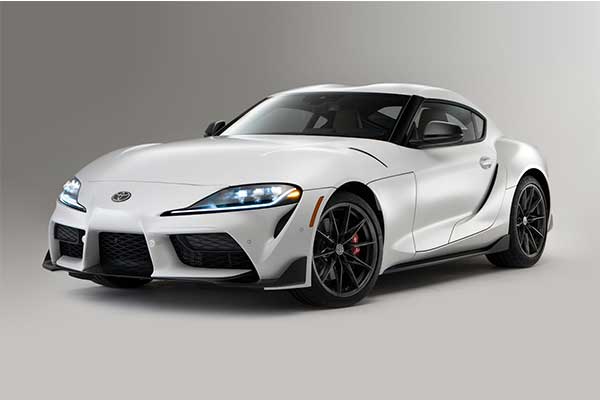 After it was teased almost two years ago and fans clamouring for it, Toyota had no choice but to reciprocate by finally unveiling the manual transmission GR Supra to the entire world (Europe).

Starting from the 2023 model year, a 6-speed manual is available as an alternative to the standard 8-speed automatic, though only for the Supra’s 3.0-litre engine. The 2.0-litre sticks with the auto.

The new gearbox has been designed by Toyota specifically for use in the Supra. To accommodate its arrival, several key re-engineering developments have been necessary, says the brand.

The existing transmission housing – home to an eight-speed ZF automatic transmission until now – has been redesigned for the new six-speed manual, partly contributing to a reduction in weight and possibly an increase in noise, given some acoustic packaging has been eliminated. A newly engineered clutch is linked to the gearbox. The gearbox uses electronics and sensors to optimise performance, ensuring optimal engine torque and revs on upshifts and downshifts. However, this electronic assistance can be switched off, should the driver choose.

Besides the six-speed manual, the 2023 GR Supra benefits from a handful of other updates. In particular, models equipped with the 3.0-litre engine have a retuned suspension and revised shock absorbers for “improved roll balance and ride comfort.” They also boast an active rear differential and a revised electric power steering system.

To mark the arrival of the manual option, the 2023 Supra will also be offered with a limited-edition A91-MT Edition car. Limited to just 500 units in the U.S., the car will be offered with the exclusive colour options of matte white or grey, as well as unique 19-inch forged wheels painted grey, and a strut tower brace under the hood painted red. Inside, it will feature cognac leather trim for the seats, a GR-badged, Alcantara-lined shift knob, and a standard 12-speaker JBL audio system. 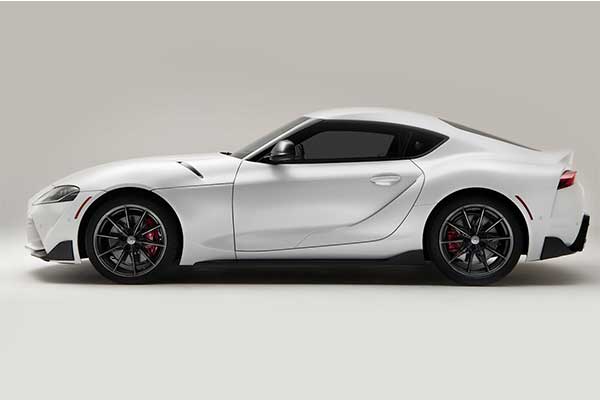 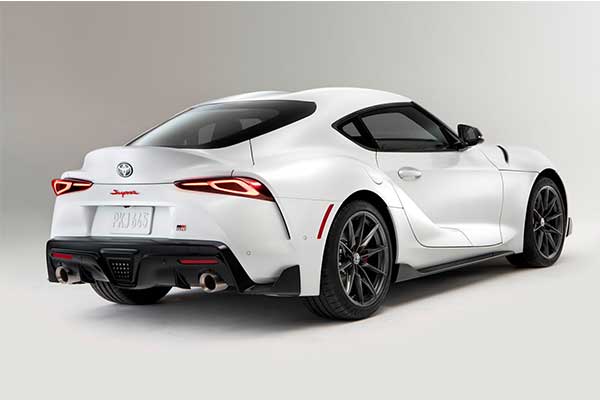 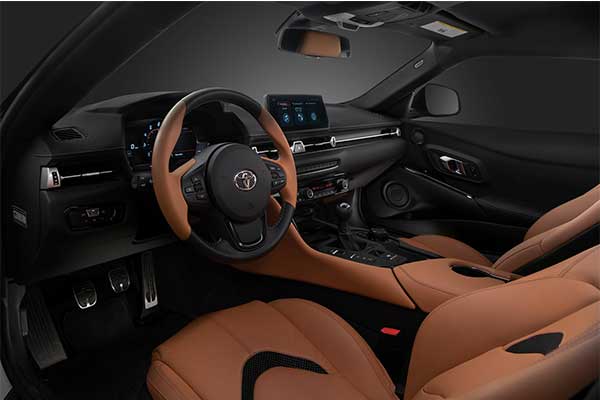 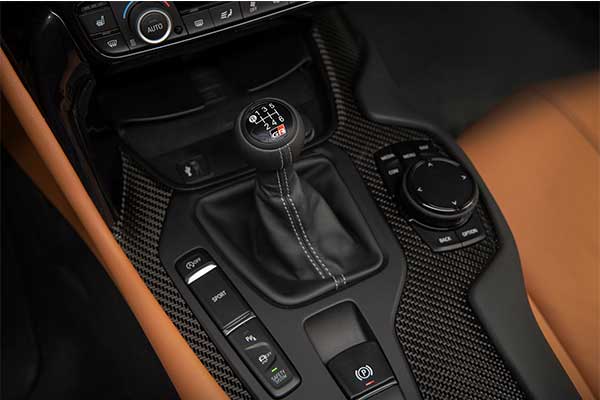 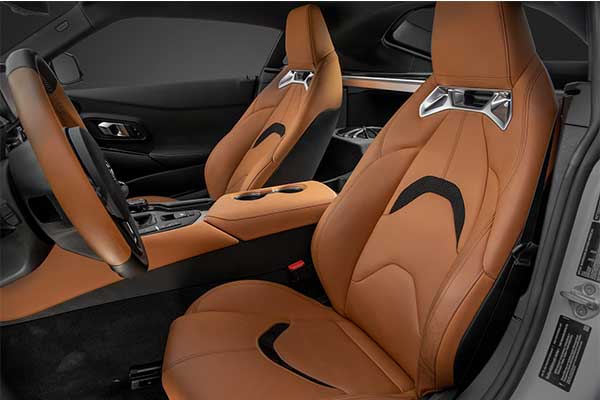