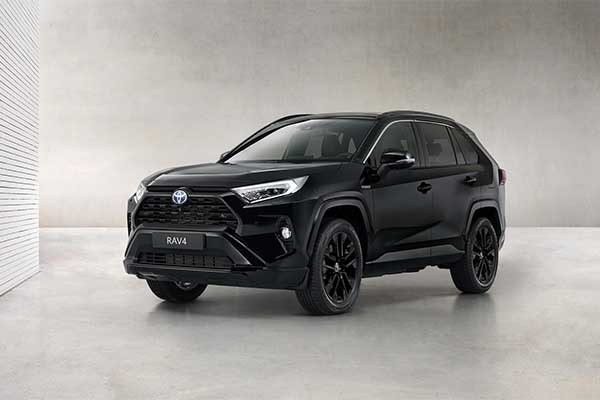 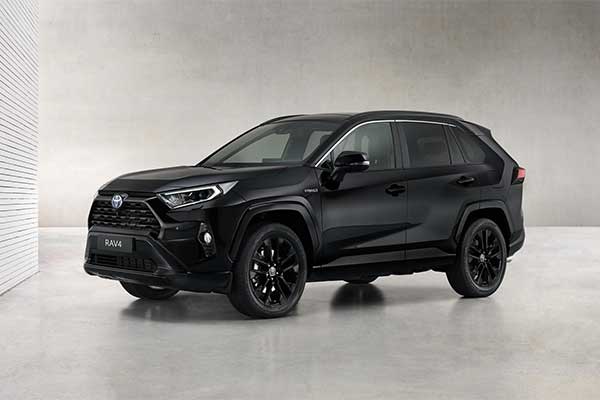 The new black-themed variant is finished in Toyota’s Midnight Black, which is paired with a matching front grille, lower bumpers, door mirror casings, skid plates, and rear spoiler. It also comes fitted with black 19-inch alloy wheels and a glossy black finish. An ‘Intelligent Clearance Sonar’ sensors (painted black) is fitted so as to not interrupt the whole theme. In fact, the only non-black feature on the exterior is the chrome Toyota badge on the front end.

The cabin gets a little upgrading too, with Dynamic sports seats with grey contrast stitching tying into a black headliner and black interior trim accents. All other interior equipments and features remain untouched from the regular model. So expects features like Apple CarPlay and Andriod Auto together with the latest JBL sound system. 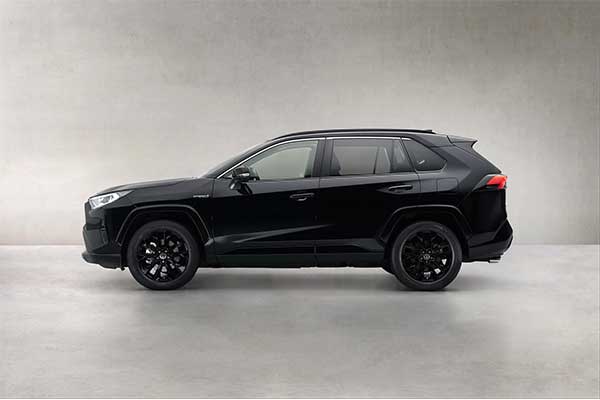 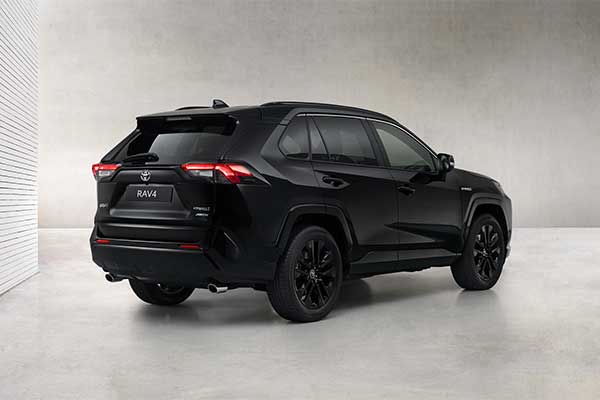 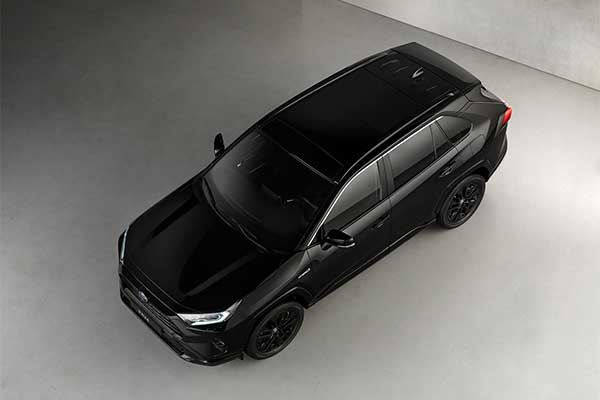